Ada Lovelace Day: A celebration of women in science and technology

Around the world, including on the Isle of Wight, inspirational women in science, technology, engineering and maths are being celebrated. 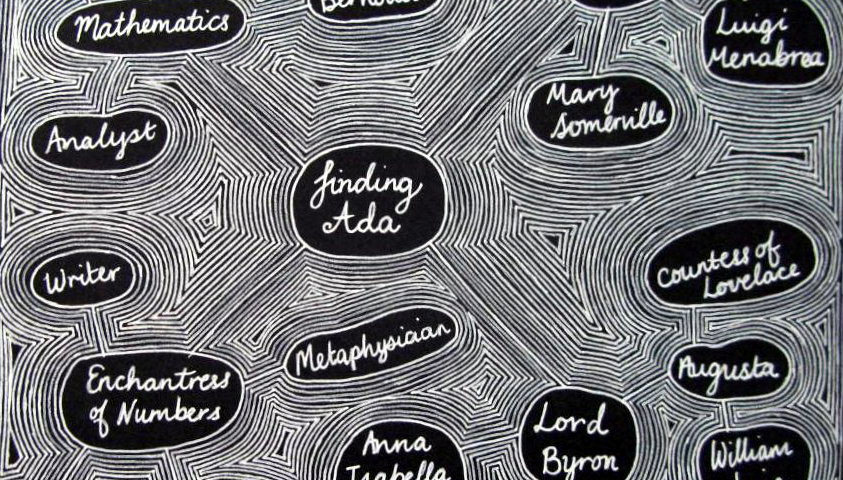 On Tuesday 24th March 2009, Suw Charman-Anderson, a social media and social technology pioneer, pledged to publish a blog post about a woman in technology she admired, but only if 1,000 other people did the same.

Suw was inspired to write about Ada Lovelace, the mathematician and computer pioneer who created the concept of an operating system. A whopping 1,978 others also signed up and wrote about women they were inspired by.

And so, Ada Lovelace Day was born.

Spearheaded by Suw, the annual celebration of inspirational women in science, technology, engineering and maths has evolved from those 1,979 blogs being written in 2009 to full scale events now taking place in collaboration with the likes of the Royal Institution of Great Britain.

The Isle of Wight should have its own contribution
to Ada Lovelace Day, shouldn’t it?
Do get in touch if you want to get involved with organising one

Ada Lovelace Day Live
If you’re lucky enough to have tickets to the Ada Lovelace Day Live event taking place in London tonight, you’ll be hearing from some of the most inspirational women in science, technology, engineering and maths, including Dr Helen Czerski, Roma Agrawal, Dr Turi King, Dr Hannah Fry as well as performers and artists, Caro C, Naomi Kashiwagi and Helen Arney (amongst others).

Science teachers on the Isle of Wight might want to consider taking their pupils to London next year for an afternoon of inspirational science, demonstrations, futuristic technology and performance at the Royal Institution, as part of Ada Lovelace Day celebrations.

Other events
There are events taking place around the globe today and over the next few days, so if you missed out on Ada Lovelace Live, you could for example head to the National Portrait Gallery on Thursday 16 October 2014 for lunchtime talk given by Suw, who be looking at the life of Ada Lovelace and her work on Charles Babbage’s Analytical Engine.

You can find out more about the events and watch videos filmed and produced by Juggernaut.tv from 2013 Ada Lovelace Day.

Image: creatinginthedark under CC BY 2.0

1 Comment on "Ada Lovelace Day: A celebration of women in science and technology"

All respect to Suw for starting the ALD movement. Would be great to see something happen on the Isle of Wight next year. Keep us in the loop guys.