Improvement works at Afton Marsh Recycling Centre will begin on Tuesday 1 March. The site will be closed to the public from Saturday 5 March for up to three weeks. 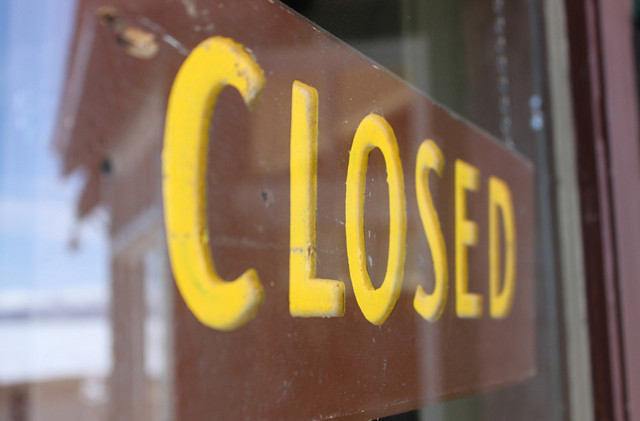 Improvement works at Afton Marsh Recycling Centre will begin on Tuesday 1 March. The site will be closed to the public from Saturday 5 March for up to three weeks.

The works include improving the surface for vehicles, new lines painted, upgraded lighting and the installation of a new automatic number plate recognition camera.

Completion due by Easter
The facility, which is located near Freshwater, is usually open on Saturdays, Sundays and Mondays only, but will be closed for the duration of the works which are expected to last up to three weeks. It is hoped the facility will be reopened in time for the Easter weekend, although some of the works are weather-dependent.

Lynnbottom Recycling Centre will continue to remain open as normal for the duration of the works at Afton.

Paul Southall, account director for Amey on the Isle of Wight, said:

“When Amey took over the running of Afton Marsh in November, we made some immediate changes including to the way traffic flows around the site, which has received very good feedback.

“These works will improve Afton Marsh Recycling Centre even further. I apologise for any disruption caused by the short closure required to carry out these works but I am sure users will understand and will be impressed by the improvements once completed, and efforts have been made to minimise the disruption as much as possible.”

Lynnbottom planning app approved
Works to improve Lynnbottom Recycling Centre near Newport, including increasing the number of car bays and installing a new trade waste area, have recently been approved by the council’s Planning Committee.

Amey is currently developing a construction programme for the works at Lynnbottom, which will be publicised in due course.