The company was asking for planning permission to demolish the structure as soon as possible, but it was refused on two grounds. Details within 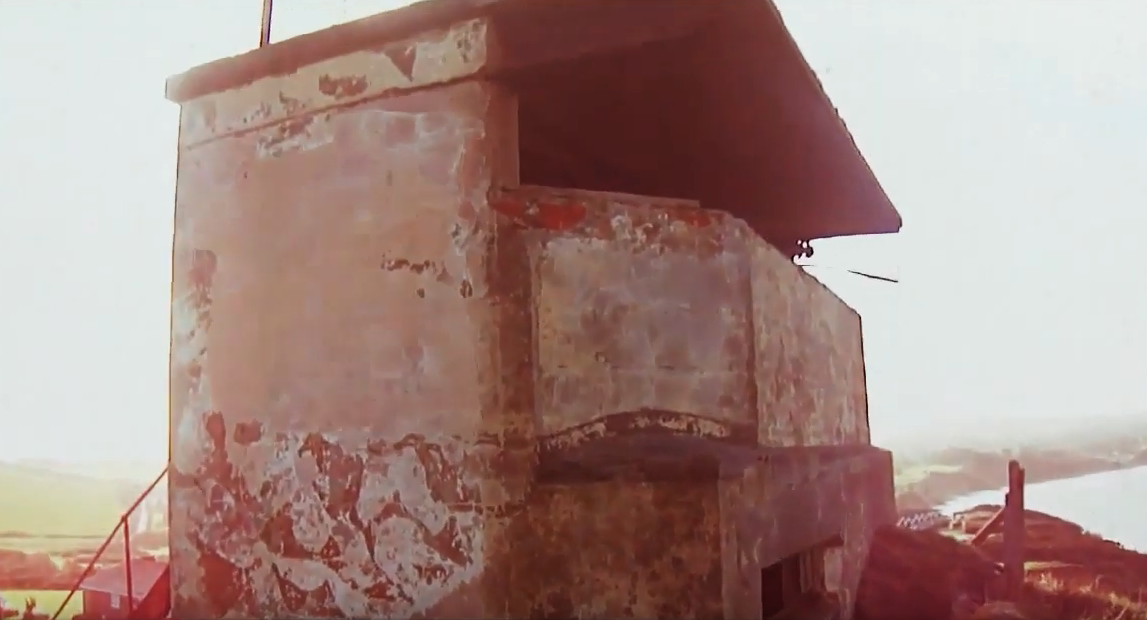 The demolition of a historical watchtower in Freshwater has been refused by the Isle of Wight Council.

Proposals submitted by Linstone Chine Management Company sought approval for the demolition of the former coastguard lookout, which overlooks Fort Albert, as it is danger of collapse.

According to planning documents, the lookout, which sits on top of the Cliff End Battery, is in a derelict condition, with a partially collapsed roof and doorways, and no safe access to the first floor.

The company was asking for planning permission to demolish the structure as soon as possible.

The first was insufficient information had been supplied to give evidence that the building had not been rendered unsafe by the action or inaction of any person having an interest in the land and that it was not practical to secure safety by works of repair or works for affording temporary support.

The second was the demolition had the potential to cause harm or disturbance to protected species, potentially bats and reptiles, that were afforded legal protection under the Wildlife and Countryside Act.

A wildlife impact assessment would also need to be supplied setting out the potential impact of the demolition and how that would be avoided or mitigated.

The applicant is able to appeal the decision of the local planning authority.

However, the decision to demolish the lookout has been met with backlash from the local community who want to see it retained as part of the Island’s history.

Although others have supported the application due to the unsafe nature of the structure, which stands on top of an electric power station, and could collapse.

Well done IW Council!
Where possible our history should be preserved and conserved.

Probably more like a lucky mistake. Mind you, it’s a remote location and valuable for expenses so they’ll probably be looking to max out the potential for site visit mileage and cakes claims. And Judging by recent past events it could take Councillor Churchman about three tries to get her vote right.

I think this is the right decision but eventually it looks like erosion is going to take it out of the Council’s hands.