Known locally as ‘The road to nowhere’, work has finally started to complete this East Cowes road that has required multiple negotiations to get underway. 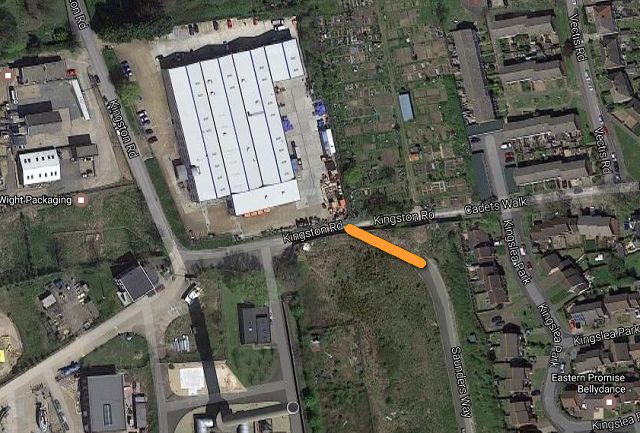 Residents in East Cowes and Whippingham will be raising a cheer today after work was finally started to finish the link between Saunders Way and Kingston Road.

The work is the result of many years of negotiations between the land owners, Barratt Homes, ward councillor, Cllr Julia Baker-Smith, and Island Roads.

Plagued by complications
Designed over ten years ago to take HGVs away from narrow residential streets in East Cowes, the link road was a condition of the Hawthorn Meadows housing development.

This was supposed to have been done 18 months after completion of the houses in Hawthorn Meadows, but has been plagued by various complications over the years, such as drainage issues, etc.

Many years of hard work and negotiations
Cllr Julia Baker-Smith, Isle of Wight Councillor for Whippingham and Osborne said:

“I am absolutely delighted to have been able to get the road to the point of being completed after so many years of hard work and negotiations.

“The residents in the narrow surrounding streets have suffered for years with road safety issues and damage to their homes and the pavements outside their properties caused by lorries. I would like to thank them for their patience, persistence, support and the many letters they have written to assist me in my negotiations.

“I would also like to thank Barratt homes for their co-operation and Council and Highways Officers for their input.

“It has quite literally been a long road, and to finally see progress is absolutely fantastic. This was one of my key priorities when I was elected in 2013 so I’m very pleased to be able to have fulfilled the commitment I made to East Cowes residents.” 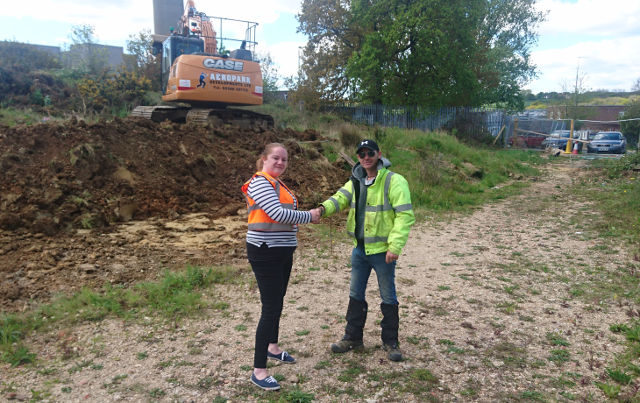 Blimey. Anyone would think there’s an election looming….

Yes it is perfect timing Tyke, but I can assure you that we asked our previous IW Conservative Councillor Eddie Giles to sort this out and he tried but was unsuccessful. Julia has worked at this tenaciously since she was elected four years ago and it seems she has been successful.
Credit where it is due.

I know that Julia has been pushing this for a long time. It is coincidence that the timing is now. Updates given over the last few months had stated that it was due.