As well as promoting the Isle of Wight as an ideal TV and film location, Filmwight are working with a consortium of specialists in this field with a view to opening a state-of-the art studio complex. Read more within 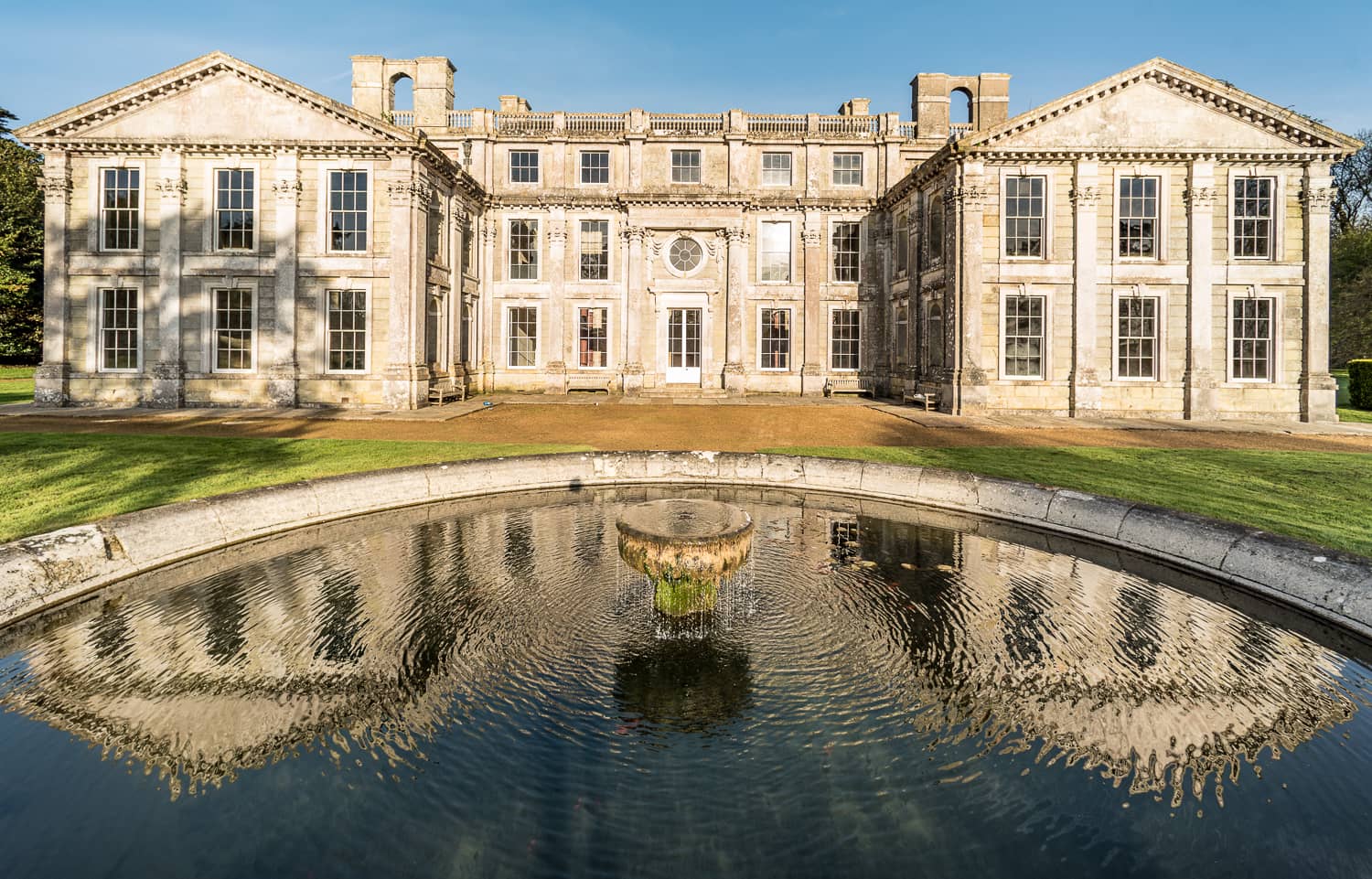 Venture South, the Isle of Wight Cultural Investment Company, is pleased to announce the launch of Filmwight, the Island’s official film office.

Created in response to the Isle of Wight’s growing creative sector and the need for a central point of contact for the industry, Filmwight is part of Venture South’s strategic plan to stimulate job opportunities and the local economy.

A non-commercial organisation
Filmwight is a non-commercial organisation set up to attract and support UK and international productions. Endorsed by Creative England’s Filming in England team, the Isle of Wight Council and members of industry body Film Offices UK, Filmwight’ s officers connect filmmakers with the locations, people, facilities and companies who can help their productions run smoothly, on time and within budget.

Seely: Culture and arts at heart of Island’s regeneration
Bob Seely, MP for the Isle of Wight, said,

“Filmwight comes out of our desire to see culture and arts at the heart of the Island’s regeneration. The seed funding came, in part, out of initial meetings with the Arts Council when I outlined our ideas, back in 2017, to use arts and culture to support a better and more prosperous future for the Island. I believe that we need to use arts and culture for education, for aspiration and for regeneration.

“I would like to thank Linda Sullivan and Stephen Izatt at Venture South, the Island’s cultural investment company, for their outstanding leadership. Linda and Stephen have both done this remarkable service to the Island unpaid. They are driven by their passion for the Island. I am grateful to them both. I would also like to thank Creative England and Arts Council England for their critical support, along with the Isle of Wight Council and sponsors, Wightlink.”

Shoots result in tangible earnings
According to The British Film Commission high-end production spend in the UK in 2020 was over $3.9bn (£2.84bn), with inward investment representing $3.3bn (£2.36bn) of that total.

Location shoots result in tangible earnings across a range of services, from accommodation providers to restaurants, taxi drivers, chippies right the way through to specialist set designers, lighting technicians and animators.

Placemaking benefit
A valuable long-term benefit of location filming on the Isle of Wight is placemaking. Film and TV are potent soft power ambassadors with great potential for creating awareness and stimulating film tourism.

“The mission of Venture South is to nurture projects and partnerships that enhance the creative and economic potential of the Isle of Wight.

“We know we can generate jobs by encouraging film, TV and advertising companies to use the Island for their location shoots and through our new film office we will promote the Isle of Wight as one of the UK’s most attractive regional production hubs.”

Few places have such coast to coast diversity and a significant incentive to film on the Island is the variety of locations: period villages, grand stately homes, modernist architecture, derelict buildings, vineyards, seaside piers and miles of expansive cliffs and beaches. Perhaps most surprising are the locations that can easily double for the Algarve or the Mediterranean. Coupled with the Island’s microclimate producers have an excellent alternative to filming overseas.

Logistically, there is a lot of freedom to film and, when needed, Filmwight can help take care of permissions through their affiliation with the council.

“Throughout history the Island has been attractive to creative people and original thinkers – from Dickens to Karl Marx, Alfred Noyes, Turgenev, Swinburne, Turner, Tennyson – the list is endless. We are an attractive place for creatives and I think one of the reasons is we offer space to think and create.

“On the Isle of Wight there are wonderful places to inspire artists to paint, photograph and write. This is part of our history and its part of our future.”

Now the ideal time
As overseas locations are currently inaccessible for UK producers due to Covid travel restrictions, now is an ideal time for producers to consider the Isle of Wight as a safe alternative.

The Island is easily accessible by car, train, private planes and helicopters from central London and the UK’s leading film studios such as Pinewood, Shepperton and Twickenham.

Recent film locations
The Isle of Wight has provided locations for a wide variety of feature films and television series – from “Victoria & Abdul” to “That’ll Be the Day” and, most recently, the BritBox series “The Beast Must Die”.

“We shot all of ‘The Beast Must Die’ on the Isle of Wight for 11 weeks last autumn, filming at over 60 locations including several days at sea.

“Despite the inevitable stresses of shooting during the pandemic, the cast and crew thoroughly enjoyed their time on the Island, and it certainly provided a unique and stunning backdrop for the drama.”

A creative heritage
Over the years the Isle of Wight has been home to artists and creatives. Julia Cameron, the pioneer of photography, lived here as did Britain’s award-winning director and screenwriter Anthony Minghella. Leading artists from the watercolour movement were drawn to the Island due to the special quality of light – and this tradition lives on.

“The Island has one of the most unique and remarkable artistic legacies in the world. Yet, for 50 years we have forgotten about this.

“Not only are culture and the arts important in life in themselves, but cultural tourism, film-making and creative arts and industries should be an important part of our economy, and it is clear that we need to be diversifying our economy to create more opportunities for Islanders.

“Filmwight is part of that diversification. It has the chance to put us on the map for film production and bring in millions of pounds a year to the Island.

“The Island should be at the forefront of filmmaking in the UK, a large and fast-growing creative industry. An Isle of Wight film office has been long overdue.”

News shared by Gillian Dobias on behalf of Venture South and Filmwight. Ed

newest oldest most voted
Steve Goodman
Interesting, and a reminder that the Island has been far from ‘ideal’ and ‘attractive to creative people and original thinkers’ for filming on more than one occasion. For example, here’s my experience of what happened when the ‘freedom to film’ was prevented rather than ‘supported’, ‘helped’, and ‘endorsed’ by the current council leadership (OTW, June 2018): ‘Some filming we won’t be able to watch is what Dave… Read more »
Vote Up73-3Vote Down
Benny C
In a hastily prepared press statement an exuberant Councillor Churchman confirmed she is available throughout the summer for leading roles, cameos, tea making and / or use of her legendary Margot Leadbetter impersonation (extra fee scale payable, a bit like ordering lobster in a posh pub). She did go on (and on, and on) to clarify she would be busy for 8 days in late September when… Read more »
Vote Up25-1Vote Down