Fire in shop on Sandown Pier being investigated 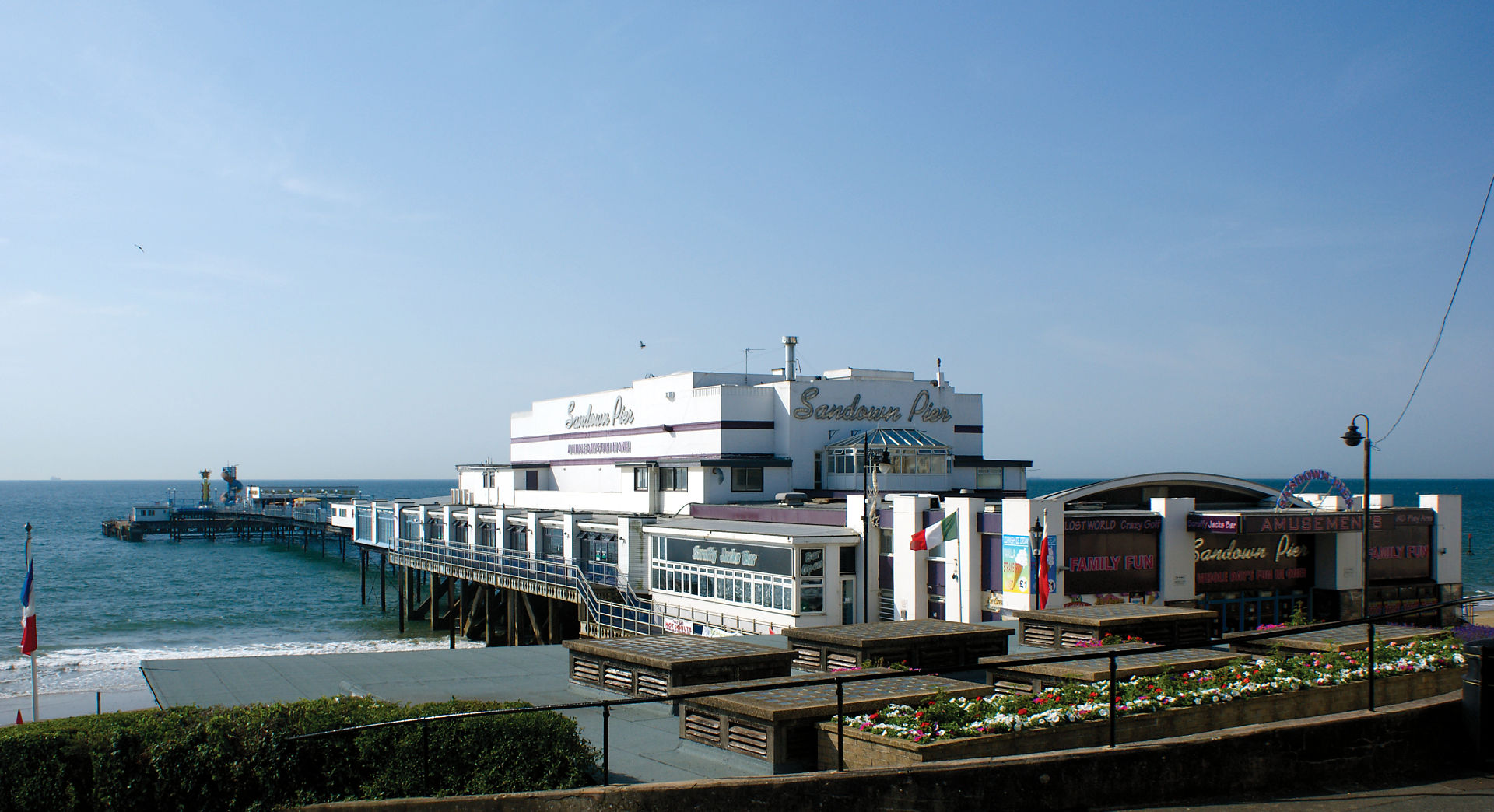 Whilst most of us were tucked up in bed Isle of Wight Fire and Rescue crews were tackling a fire on Sandown Pier.

The fire was reported at 4.09am in the ground floor shop. Four pumps were in attendance from Sandown, Shanklin, Ryde and Ventnor, as well as the aerial ladder platform from Ryde.

The fire was brought under control at around 6am. There were no injuries and the cause of the fire is being investigated.

Thanks to crews
The operators of Sandown Pier posted their thanks on Facebook for the efforts of the crews, they said,

“Would like to thank the fast response and actions of the Isle of Wight fire & rescue service for the fire down at the front of our premises.

“Very happy given the circumstances to say that no one was hurt, the fire is out & it was contained to one small area so minimal damage.”

Image: © Used with the kind permission of SH via English Heritage