Former ferry captain in court over collision with motor cruiser

The collision took place in September last year and the captain was sacked as a result. The Magistrates Court heard his case this week 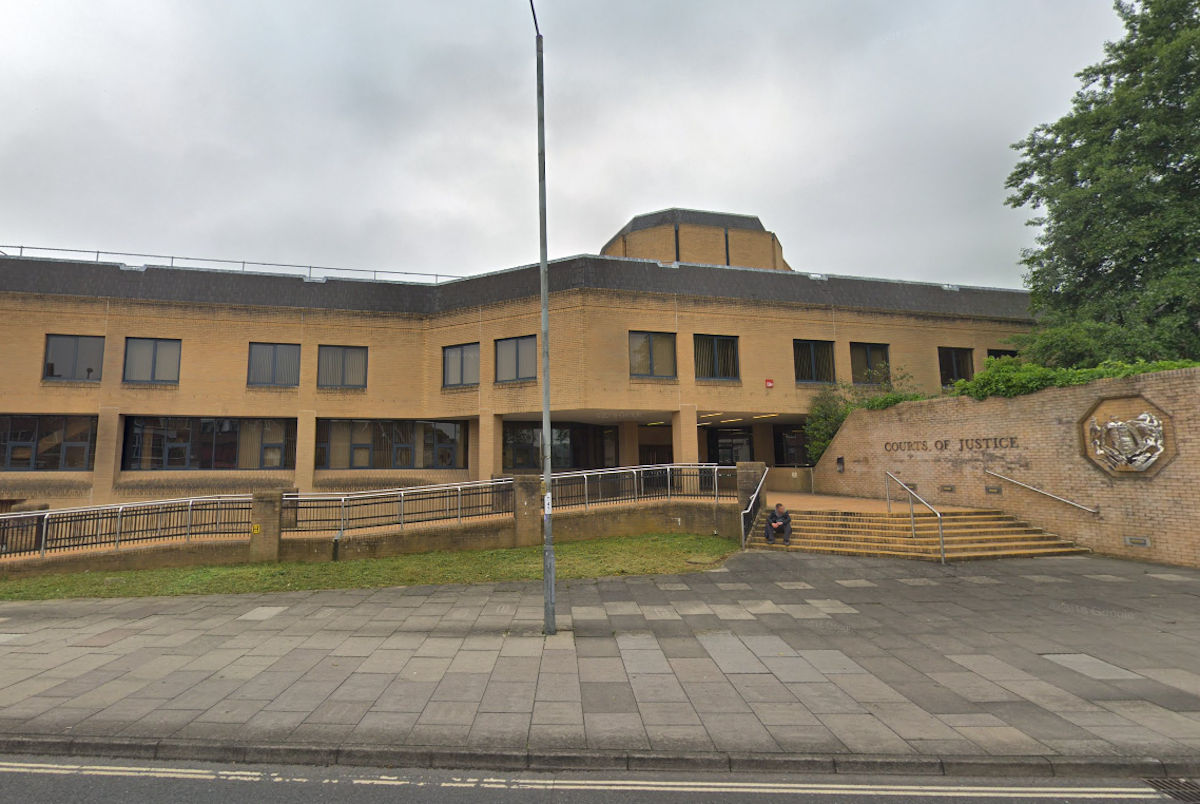 Mr Drummond was sailing MV Red Eagle vessel in September 2018 when it collided with a motor cruiser. No-one was injured in the incident.

The charges
The BBC reported that Mr Drummond was cleared of “failing to keep a lookout and misconduct likely to endanger ships, structures or individuals”.

The incident took place on 27th September 2018, and as the ferry was leaving East Cowes Mr Drummon was seated in the lookout chair.

Judge: Drummond not to blame
During the trial an expert witness claimed that standing up would have helped the Captain “eliminate the ferry’s blind spot”.

However, the District Judge at Southampton Magistrates’ Court said he was satisfied Mr Drummond had used his experience to keep a proper lookout and was not to blame for the collision.

“We are aware of Ian Drummond’s acquittal in the case brought against him by the MCA.

“Whilst we cannot make any comment specifically related to Mr Drummond’s employment for legal and data protection reasons, we would like to emphasise that our team at Red Funnel places the safety of customers, employees and other marine users as our highest priority and that we will always take appropriate action where safety and compliance matters are concerned.”