Many congratulations are in order for the fantastic Isle of Wight synchronised ice skating teams who came home from the championships with Gold and Silver medals. 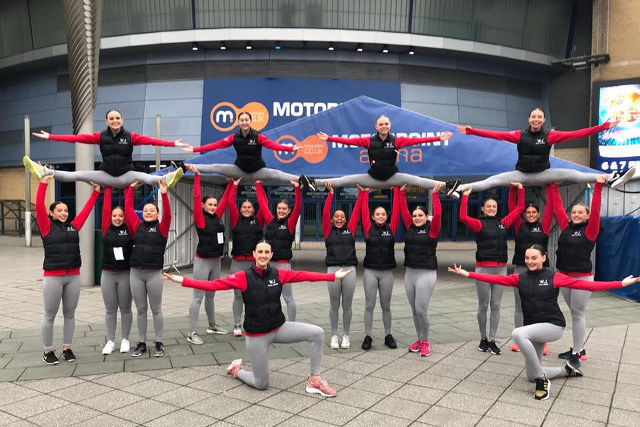 All four Isle of Wight synchronised ice skating teams were out in force last weekend at the British Championships held at The Nottingham Ice arena.

It’s a huge achievement to be skating at this level, but what makes it even more impressive is the fact that the Isle of Wight teams have had no home rink since the closure of Ryde Arena over a year ago.

On day one The Wight Sequins (pictured below) – the youngest of the Isle of Wight teams – came a very credible eighth out 12 with their “Under the Sea” routine in the elementary section. 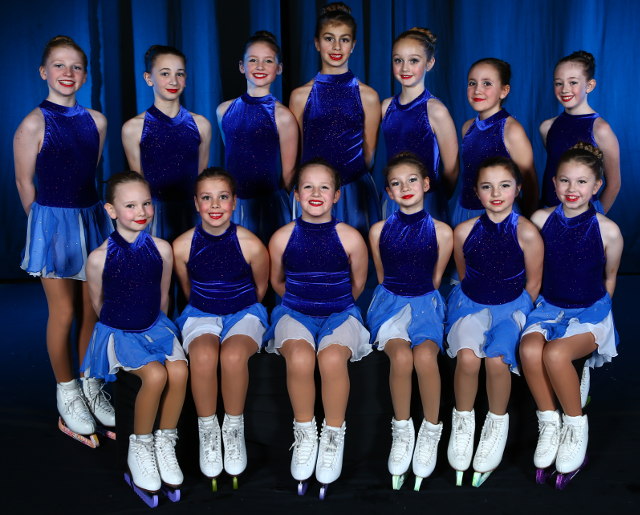 Wight Sparkles (pictured below) won Bronze with their “Beauty and the Beast” inspired routine in the juvenile section. 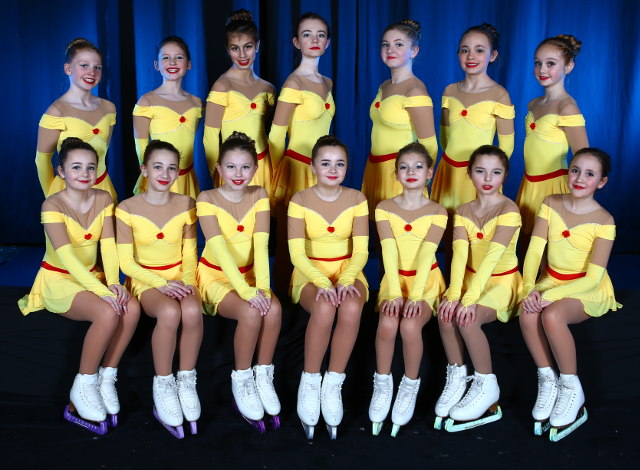 Silver and Gold
The Wight Jewels (pictured at top) competing in the senior section were in Silver position on day one after their short programme and after their space-inspired long routine, that includes some impressive lifts they secured Silver position. 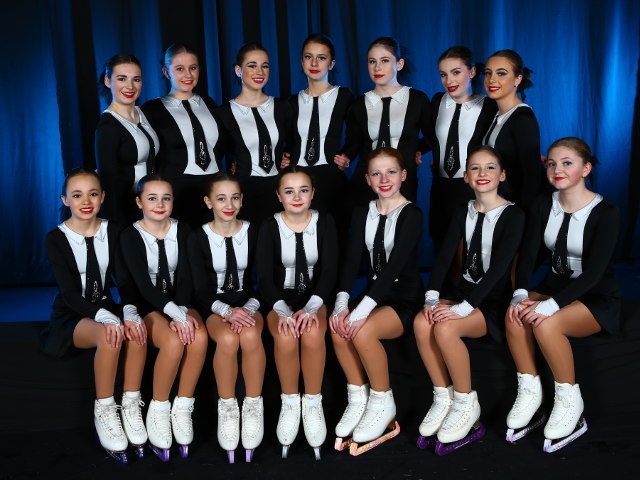 “Four teams and four Personal Best scores, I really can not ask for any more.

“Bring on the rest of the season and stay focused, as we have just proven anything is possible especially for Isle of Wight teams without a rink to practice daily.

“It just goes to show their passion and determination is amazing and we are still improving.

Terri went on to say,

“Massive thanks to Gosport , Basingstoke & Bracknell rinks for allowing my skaters to continue their dreams. Also for their parents support getting up at 3am to catch 4am Car Ferry to train at Gosport from 5am.

“Massive thanks to Wightlink for their continued sponsorship as without this our skaters wouldn’t still be training , competing and winning national medals and titles.”

newest oldest most voted
michael5rydeeast
Congratulations to the Isle of Wight Skating Teams for their amazing success. You have worked so hard, showed so much commitment, your families have been so supportive and you have been so brave and courageous. The Isle of Wight should salute you as you have achieved all this without an Ice Rink on the Island. Isle of Wight Council needs to tell AEW (the company that closed… Read more »
Vote Up8-2Vote Down