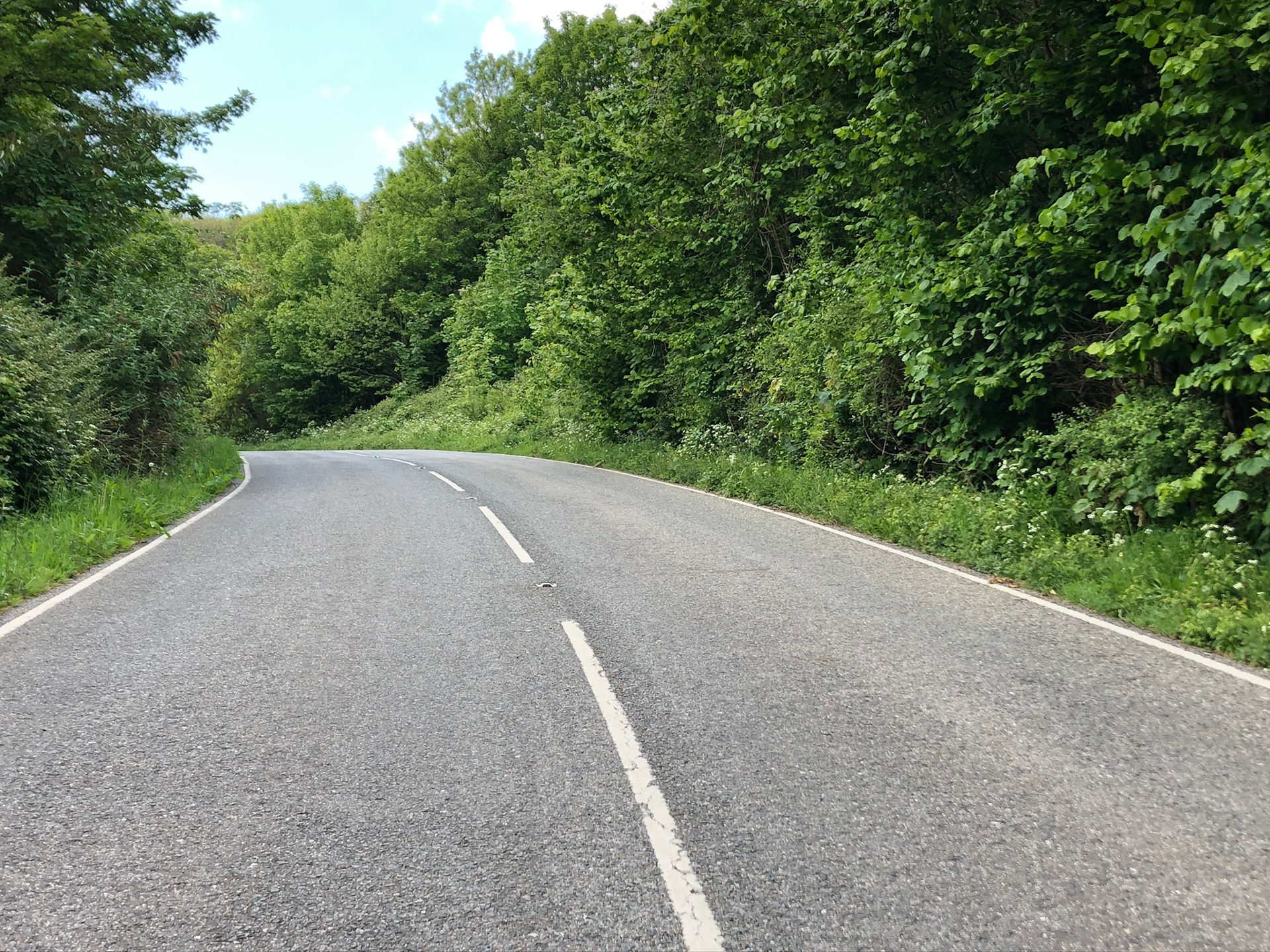 A Government funding bid has been submitted with a view to reopening Undercliff Drive.

Following a public consultation last summer, in which 58 per cent of respondents (770 surveys completed) supported reinstating the road, the Isle of Wight Council has submitted an expression of interest to the Department for Transport’s maintenance challenge fund.

“If successful in this competitive process, the council will submit a fully detailed bid for the funding.”

Undercliff Drive has been closed to traffic since a landslip in 2014.

In 2016, part of the landslip was cleared and access to nine properties was restored. A through-route for pedestrians, cyclists and horse riders was also created.

When Dave Stewart, ward councillor for Niton and Whitwell, became leader of the Isle of Wight council in 2017, he vowed to reopen the road.

Consultation respondents who supported reopening the road said it benefit tourism and be more convenient for drivers.

However, Ventnor Town Council objected to the idea, due to the possibility of future landslips.

newest oldest most voted
kittywillow
There seems to have been a lot of thought gone into the reasons why Undercliff Drive should not reopen. Perhaps there should be as much thought and effort put into the nightmare that is St Lawrence Shute and the Eastern end of Seven Sisters Road that is currently used as a rat run between the Whitwell Road and Undercliff Drive. Something needs to be done about it.… Read more »
Vote Up25-1Vote Down
CB500

Vote Up12-15Vote Down
cllrgarypeace
Although this topic was discussed at the Cabinet meeting last night, this should not be taken as a sign of support for reinstatement of the Undercliff Drive. The area of the landslip is actually located in my ward (Ventnor West) and there is significant opposition to reinstatement of the road amongst the people I represent. I was elected on the basis that I was opposed to rebuilding… Read more »
Vote Up43-20Vote Down
CB500
Gary. Nice to see you surface. Thought you were the invisible man. You and your fellow St Lawrence residents like the road closed because it is nice and quiet for you out there now. Ventnor needs it open. You were voted in as Tory councillor by the geriatrics of Ventnor East. That includes half of Ventnor and not just you and your nimby buddies in St Lawrence.… Read more »
Vote Up25-22Vote Down
cllrgarypeace

Funny that…Ventnor Town Council have voted against as well.

Vote Up15-6Vote Down
CB500
They haven’t had the best record for helping out local businesses lately have they? Besides, pretty much all of them are not local and are down here for the quiet life. Footfall in the town was way higher with the road open. You’d also get a bus service rather than the town council having to shell out £12000.00 a year, that could be far better spent elsewhere,… Read more »
Vote Up19-13Vote Down
Stuart George

Why do you assume you’d get a bus service along the Undercliff Drive? I’m not aware of Southern Vectis offering to provide one if the road were to be reopened.

Vote Up18-3Vote Down
prof
Whilst I accept the strength of feeling in your ward, your arguments regarding undercliff drive, to me at least, don’t add up. Just because the council have failed to find a way to reopen the road for an unacceptable amount of time does not make that route unimportant, it just makes life inconvenient for those who have to use the “alternative”. This A road was the primary… Read more »
Vote Up7-8Vote Down
Benny C
So here we have a Councillor who clearly spells out the wishes of his ward electorate and then openly admits he has singularly failed to deliver anything useful for them. After the event, a Cabinet meeting, where clearly he was unable to articulate a compelling argument on behalf of his constituents, he then takes to social media to make a feeble statement in which he offers no… Read more »
Vote Up0-2Vote Down
Colin
I wouldn’t attach much credibility to the so called public consultation which is a rather random way of gauging opinion. I expect many of those “for” re-opening the road are residents of Whitwell and Niton that have experienced the upsurge in traffic through and between the villages as the only alternative route. Re-opening the road will not reduce the traffic to previous levels as it is likely… Read more »
Vote Up26-13Vote Down
Nitonia

Colin, you are absolutely correct about the parking at Norris Stores. The number of people who can’t be bothered to walk 50 yds and instead pa

park dangerously on double yellow lines or on the bus stop is astonishing. Would love to see a Community Enforcement Officer pitch up one day!

Surely there are more important issues for the Council to consider, before Dave’s vanity project?