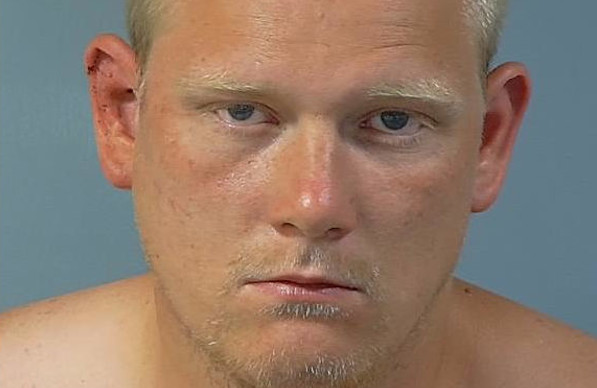 A robber who threatened a shop worker with a pair of scissors on the Isle of Wight has been jailed for 28 months.

David Berridge, of Cockleton Lane in Gurnard, entered Rashley’s store on Park Road, Cowes at around midday on 2nd June this year.

Inside, he made threats before helping himself to £300 cash from the till.

Hid in a hedge
The 27-year-old subsequently ran and hid in a hedge on Moorgreen Road where he was then arrested by police.

He was later charged with robbery and threatening a person with an offensive weapon in a public place.