Avon was reported as buying the Isle of Wight beauty brand in 2010 for ‘several millions’. 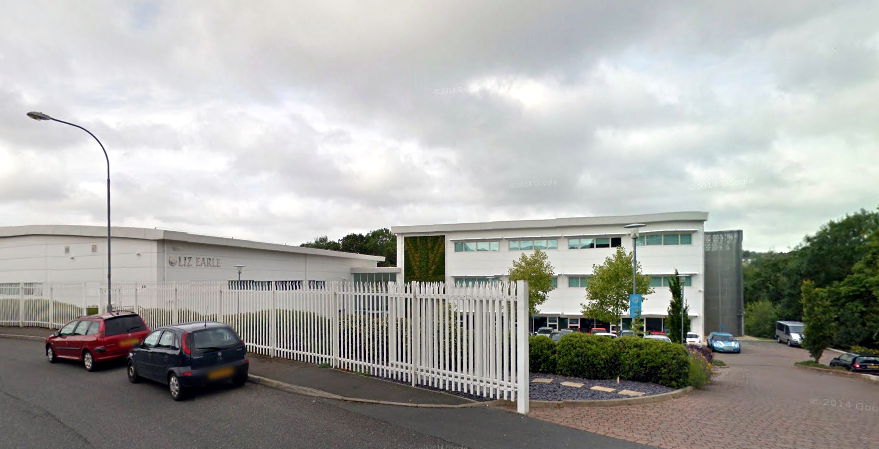 Only five years after paying what was reported at the time as ‘several millions’ for Isle of Wight-based beauty brand, Liz Earle, US owners, Avon have sold it on.

The original deal was for an undisclosed sum, but was reported at the time by many as ‘several millions’. The latest deal is being reported as costing Walgreens Boots Alliance £140,000,000.

Liz Earle is a big employer on the Island with around 600 people working for them at their Ryde base.

“Liz Earle is the perfect fit for Walgreens Boots Alliance where it already has a strong presence in its retail stores.”

Ding dong!
Thanks to Steve Izatt (head of brand agency ThinkFarm) for the heads-up on the story. He made us giggle with this line,

“They didn’t go ding dong for long with Avon.”

newest oldest most voted
The Sciolist

Astonishing sum of money for a business they (Avon) claimed actually lost money?

Investors I suppose, they think they know what things are worth. It’s why they get rich and the rest of us stay poor, even thou it is our money (pensions usually) being invested.

Huge profits are made from fees when these things occur.

Money makes the world go round, spending is the thing to do

Spending wisely would be a better thing to do, money stops working when people no longer believe in it, and the present over-consumption of the world’s fiite resources is impossible to maintain.

And, if memory serves, since it’s sale several years ago, Boots has a history of debt loading & UK tax avoidance.