The agents say with generous spacing between the proposed buildings, the new housing would appear as an ‘organic evolution of the development’ and not awkward, tackling comments from objectors the site would become cramped 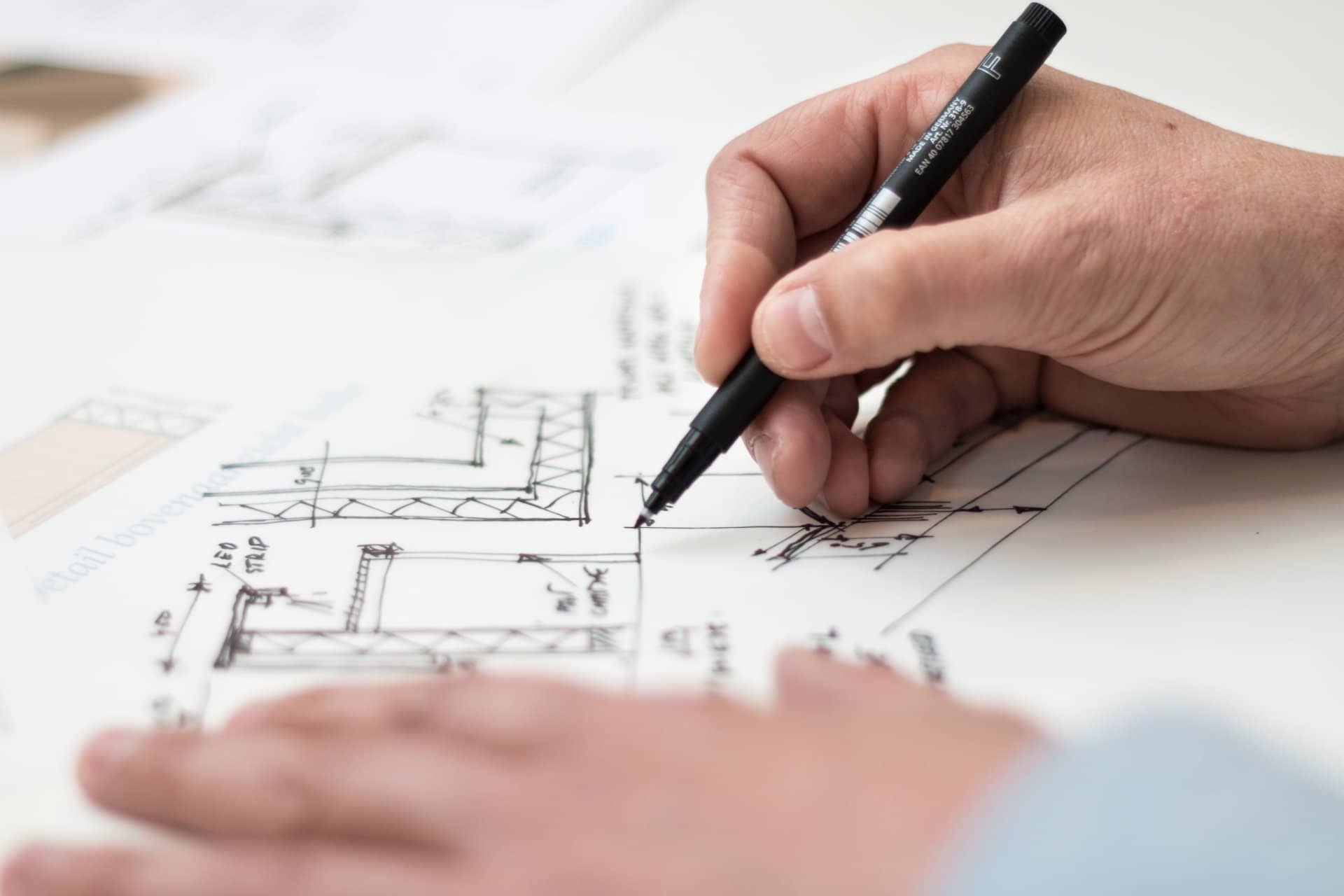 More houses are wanted in a Wootton housing development.

Planning permission for nine residential units had been granted for the new Hunter’s Moon Close at the top of Lushington Hill but now developers, Solent Homes, are asking for permission to add in two more three-bed houses.

Split plots at back of site
Plots six and seven at the back of the under-construction cul-de-sac would be split further, downgrading their agreed double garages to single to make access to the new houses, creating a total of 11 units, — in a move planning agents argue would not cause overdevelopment.

With the original nine homes nearing completion it is thought the houses could be built quickly, if approval is given, with money being contributed to off-site affordable housing.

Objections
One objector said the original plans for two houses and seven bungalows had been continuously revised to now include a possible six houses and five bungalows, which represents a significant overdevelopment of the site with a potentially higher increase in traffic on an already very busy road.

To view or comment on the application (20/02235/FUL), you can view the Isle of Wight Council’s planning portal. Comments will be accepted until 5th February.

Image: Lex Photography under CC BY 2.0

4 Comments on "More houses planned for new development in Wootton"

newest oldest most voted
manofwight
Sounds like Solent Home are employing the same tactics as Captiva Homes(or are they one and the same firm – probably!!). Get your foot in the door with an agreed planning application and then push the boundaries to get more houses on the same area of land so increasing their profits exponentially. Captiva are trying it on at their Rookley Park site with the rotten carrot of… Read more »
Vote Up140Vote Down
Rockhopper

So no affordable housing on site…no specification where they would be constructed off-site? I am sceptical.

A question. If the Island is to build more homes Is it better to have them close together as in many housing estates or spread out over more countryside?

Surely it’s better to build on all of the brownfield sites before even thinking about needlessly destroying more of our valuable remaining farmland and open space?