Two Police officers sustained injuries in the collision on Coppins Bridge last week. Did you see it happen or perhaps have dashcam footage? 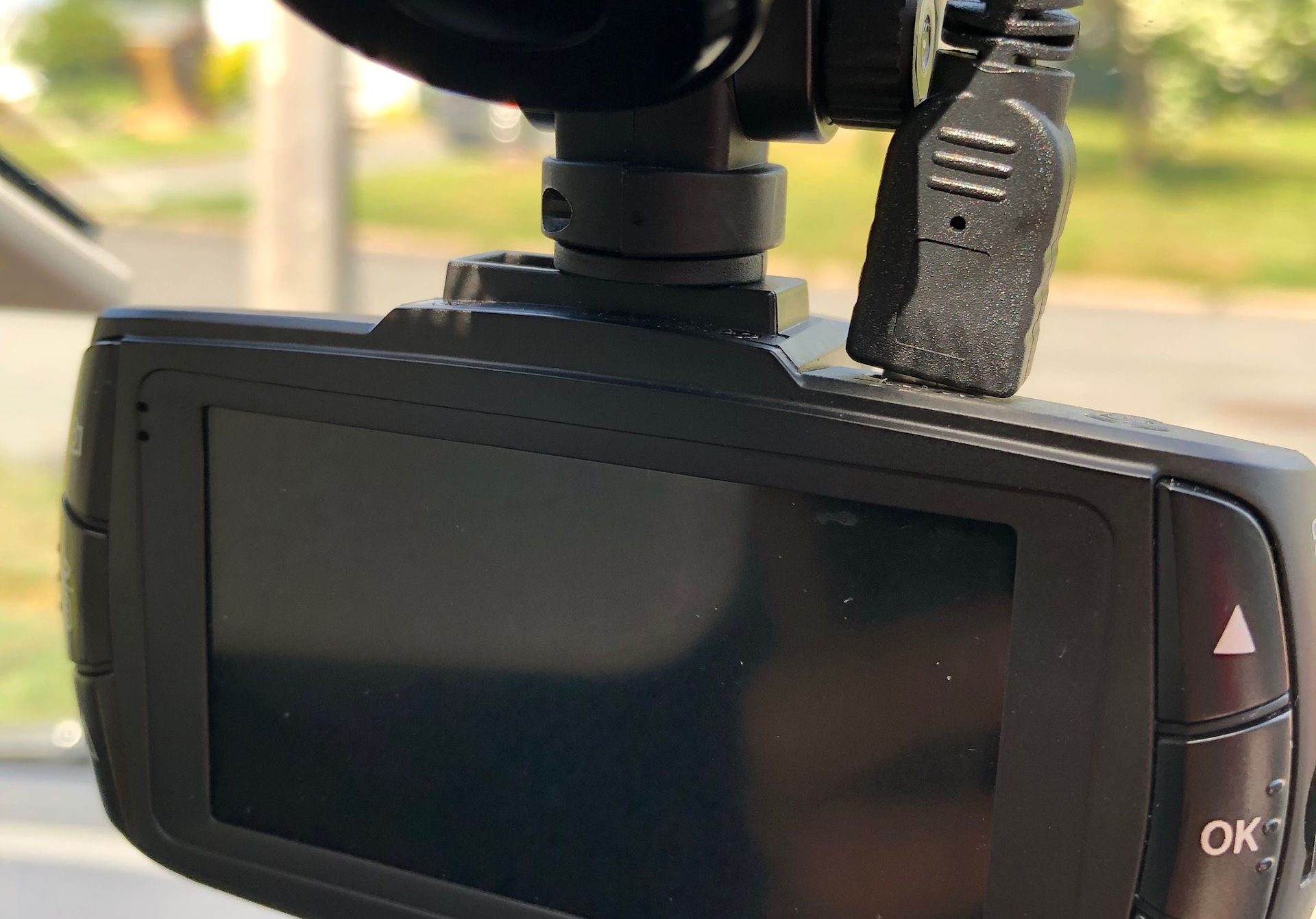 Isle of Wight Police are appealing for witnesses to a collision on Coppins Bridge roundabout, Newport, involving two vehicles – one of which was a police car.

They’d like to hear from anyone that witnessed this incident, or the moments leading up to it.

Police officers sustained injuries
The circumstances are that at around 3.36pm on Friday 20th November, a Volkswagen Passat and a police vehicle collided on the roundabout, just before The Church on the Roundabout.

The police vehicle was double crewed and both officers sustained injuries and were transported to hospital. Both were released after being assessed.

The driver of the Volkswagen Passat was unharmed.

Alternatively, you can contact the independent charity Crimestoppers 100% anonymously on 0800 555 111, or via their anonymous online form at crimestoppers-uk.org

Image: brownpau under CC BY 2.0