First the single from the 1980s Isle of Wight band was re-released by a NY record label, now a 13-track album is due for release next month 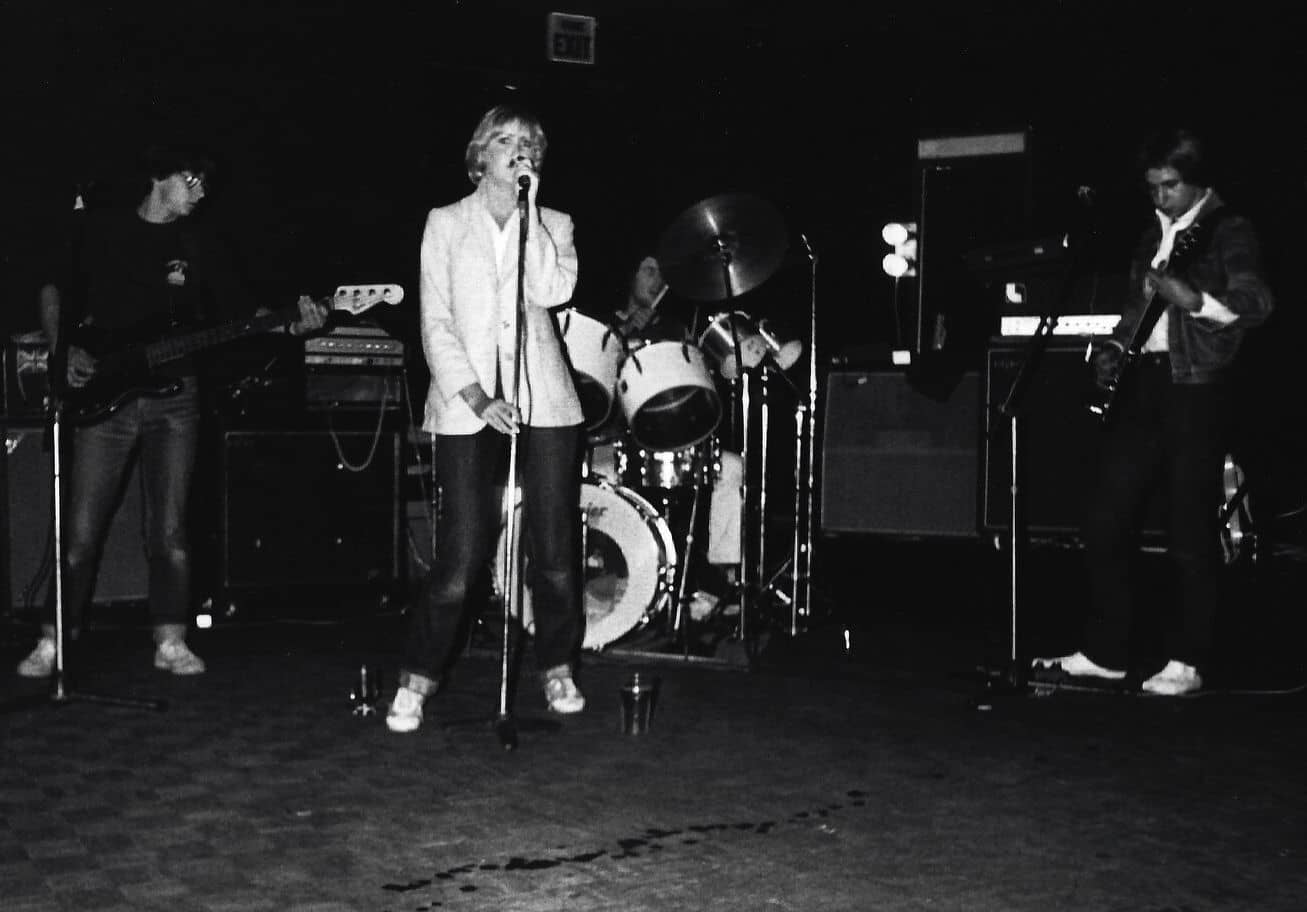 Readers might remember in the summertime we reported that a music track from a 1980s Isle of Wight band had been re-released after being heard by a New York record collector.

Jeremy Thompson from Reminder Records will now be releasing an album by the same band, Cassie, 36 years after they split up.

‘The Light Shines On’ features 13 tracks by the late Nigel Hayles (on guitar), Debbie Barker (vocals), Eric Biggs (Bass) and Hugh Kim Lewis (drums) and will be released globally, and is even being promoted in Japan.

“It’s exciting times for the band as you can imagine!”

The Light Shines On
The blurb for the album on Reminder Records Website reads:

Originating on the Isle of Wight in 1978, the band that would eventually emerge as Cassie began initially appearing under the more denim-and-dog-collar monikers of High Voltage and Black Dog.  A key moment in the nascent group’s history came in late 1978 when Debbie Barker joined the group as lead vocalist and immediately formed a tight songwriting partnership with guitarist Nigel Hayes. Before long, fans of the group now known as Flirt, were calling out for the band’s own punky/pop material, rather than their staple of covers, and singing along with them at their numerous local gigs. Several demo and recording sessions occurred between early 1980 and 1983 all of which remained unreleased until now.

Despite local radio airplay and gigging, it was not until Flirt caught the attention of former Black Sabbath co-manager and producer Wilf Pine in 1981 that they group would issue what would be their first and only single.  Under Pine’s management and with the new name of Cassie, the group  re-recorded new versions of ‘Change My Image’ and ‘Will You’ for a single release on A.K.A. Records in 1982. Despite the record’s strength, A.K.A.’s untenable financial situation resulted in almost zero promotion for Cassie’s single.

Cassie continued to gig and record for a few more years before ultimately disbanding with its members joining other bands. A tragic moment in the band’s history occurred in 2002 with the passing of original songwriter and guitar, Nigel Hayles. Thankfully, his great talents are now showcased within this album.

You’ll be able to buy the album directly from the record label, Reminder Records, or from Newport-based AAA Records. Order either through Facebook or by calling 07530 690442.