No discussions have taken place yet, but CEO of the ferry operator that runs between the Isle of Wight and Southampton says the company are open to the consideration of other ventures 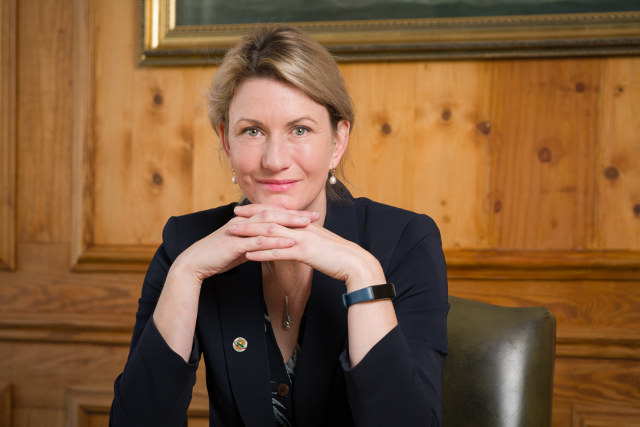 The CEO of Red Funnel has told a Weymouth town councillor that the company would be happy to take part in high level discussions about a possible new ferry route from the town.

Cllr Jan Bergman has been exploring the idea of a ferry service between Weymouth and the Channel Islands and says he’s received “favourable responses from ferry companies and officials in Guernsey”.

She added that the company is open to the consideration of other ventures.

No discussions to date
Ms Collins told Dorset Echo that there have not been any discussions at this stage and that Dorset council have not shared any detail of its thoughts regarding routes or timetables.

“I believe Red Funnel should be putting the people of the Isle of Wight first and should invest in new and greener car ferries for East Cowes to Southampton. Replacing 25-year-old ships and giving reasonable fares for Isle of Wight Residents.

“Yes we have seen new Red Jet ferries and a new freight-only vessel, but in my view Red Funnel should concentrate on the Isle of Wight.”

Smith: “Ask other companies if they like to run services to the Island”
Mr Smith went on to add,

“They have also failed in the last three years to complete regenerating the ferry ports at Southampton and East Cowes.

“I can’t see this current Council managing anything useful given the floating bridge disaster, but with Council elections next year, they could ask other companies to see if they like to run services to the Isle of Wight and to invest in new car ferries and better services.”

I bet they want to engage in high level discussion to see how much money they can make and increase their monopoly on travel. Greed pure and simple.

Say it again. For economic and environmental reasons there will never be a bridge or a tunnel. And even if there were, both the fixed crossing AND the ferries would have to charge EVEN MORE than now.

We all know what the real solution is to radically improve cross Solent transport infrastructure don’t we?

Inflatable shoes for all islanders?