The George Hotel: Food hygiene failures revealed in 1 out of 5 score

Old food debris on chopping board for uncooked fish and black puddings nearly two weeks past their ‘use by’ date were just two of the failures that led to a food hygiene rating of 1 for The George. 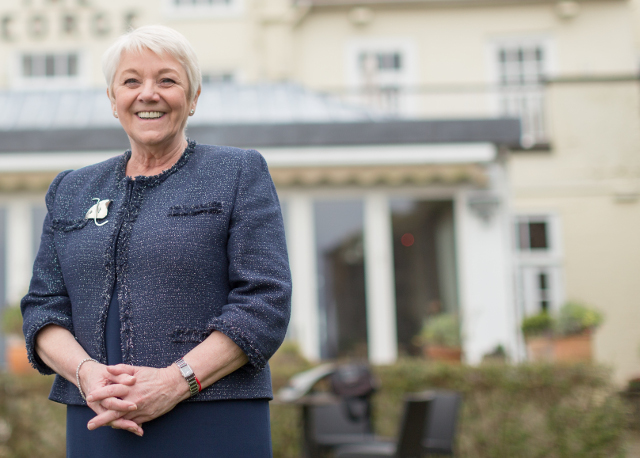 The prestigious George Hotel in Yarmouth has once again failed to meet satisfactory food hygiene standards.

The hotel, which in 2015 hosted a pre-wedding dinner for family and friends of actor Benedict Cumberbatch, was inspected in February this year and given a rating of 1.

Prior to this the Hotel’s has twice being given a 0 rating in the last three years.

Catalogue of failures
The inspection reports reveals extremely concerning food safety hygiene breaches, some of which the hotel had already been cautioned about in the past.

History of failures
Since the hotel was bought by former Camelot Group Chief Executive, Dianne Thompson, and following the departure of Michelin starred chef, Robert Thompson (no relation), there have been a catalogue of low hygiene ratings.

This was followed by another rating of 0 from an inspection in July 2017.

Response from hotel
OnTheWight contacted The George to ask how it could repeatedly fail to reach food hygiene standards expected by the public.

At time of publishing they had failed to provide a response.

The report in full

6 Comments on "The George Hotel: Food hygiene failures revealed in 1 out of 5 score"

One wonders if a restaurant receiving a national government food hygiene rating of zero in 2015, and a rating of zero yet again in 2017 is arrogant enough to consider that a rating of ‘1’ in 2018 a real achievement?

When a restaurant received a high rating I believe it is normal for them to display their certificate in a prominent position.
Ok wonder where the George Hotel display theirs ?

My mum used to work at Brading Laundry and she said the posher the hotel was the filthier they were.
Still, I always think somewhere is either safe to eat at or it isn’t. I would have thought zero two years running would be pretty close to closure.

Vote Up5-1Vote Down
I do not believe it

Come on! The hygiene report is not that bad. Not one Siberian Filigree Hampster featured in the inspector’ s report.

Pretty basic things, easily rectified, I hope this is overcome quickly, this wouldn’t bother me as the food items mentioned I never eat. I hope they manage a good rating soon.
I’ve been in the trade myself, so wish them good luck.

let me know where you worked, so I can avoid it.