The Guardian launch podcast mini-series about the Freshwater Five 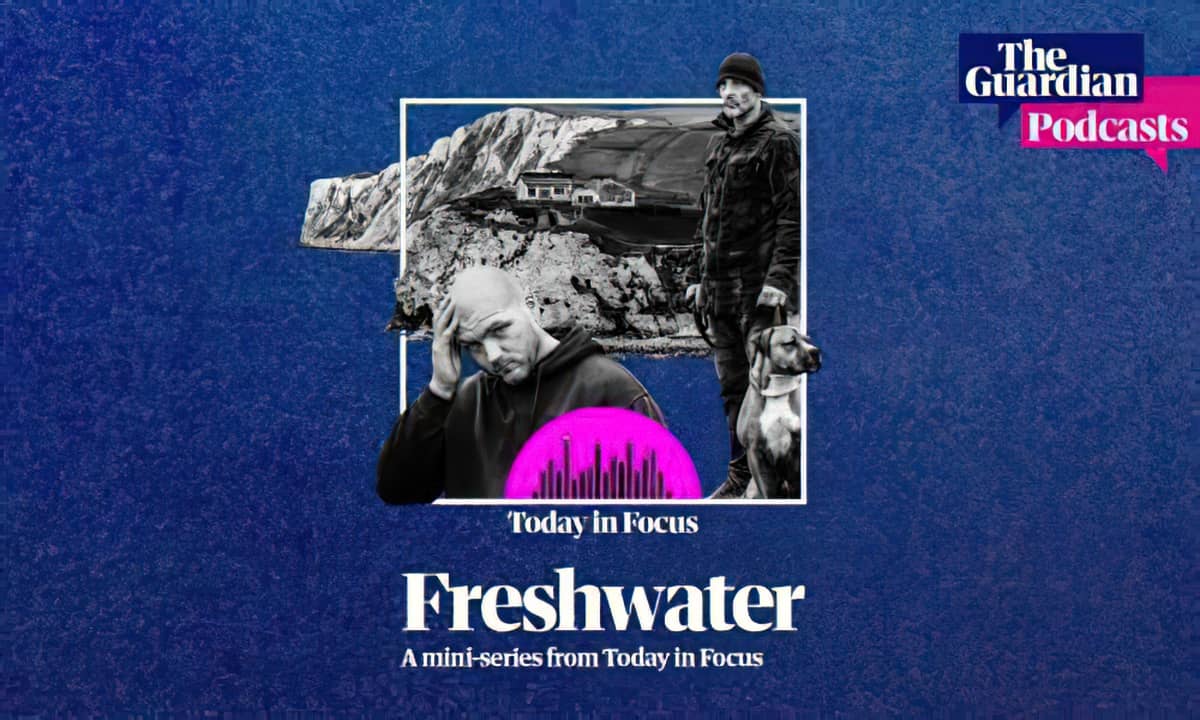 The Guardian’s flagship daily news podcast, Today in Focus, has launched a new mini series about the story of the Freshwater Five; a group of five fishermen who, over a decade ago, were sentenced to a total of 104 years in prison after £53m of cocaine was discovered floating in Freshwater Bay off the Isle of Wight. All five men have always maintained their innocence.

Presented by the Guardian’s Anushka Asthana, the series was partly recorded on location on the Isle of Wight and features interviews with Daniel Payne and Scott Birtwhistle — two of the convicted men currently out of prison on licence — and their lawyer Emily Bolton, director of Appeal.

The mini series will play out on Today in Focus ahead of a new hearing at the Court of Appeal next week, as reported by News OnTheWight yesterday.

“It has been fascinating to delve deep into one of the biggest drug convictions in British history — understanding why a jury convicted the Freshwater Five and following their years-long attempt to clear their names.”

“Our Freshwater mini series delivers on all this, offering Today in Focus listeners a detailed look at a fascinating story across five consecutive days, expertly told and put together by the brilliant Anshuka Asthana and the hugely talented Today in Focus team.”

Today in Focus is available on theguardian.com/audio, Apple Podcasts, Spotify, Acast or the podcast app of your choice.

News shared by Guardian News and Media in their own words. Ed

By Guardian News and Media

newest oldest most voted
Tamara
I’ve just listened to Part 1 of the podcast, which sets the scene and interviews family members of the convicted fishing crew. Anyone who has lived on the Island for over a decade will have heard of this case and want to know more. This podcast demonstrates in-depth and measured investigative journalism at its best. This case reminds me of the Orchard Bay/Woody Bay cocaine smuggling operation… Read more »
Vote Up22-2Vote Down
chausettes

I’m not usually one for podcasts, but gave it a go and was pleasantly surprised. Investigative journalism translates well, and from what I’ve heard so far, I’d recommend it.