v2 Test and Trace App: Still no answers, so we’ve had to resort to asking Bob Seely MP for help getting them

These are public interest questions – as Islanders are being asked to take part, it’s only right that they are kept informed of its progress 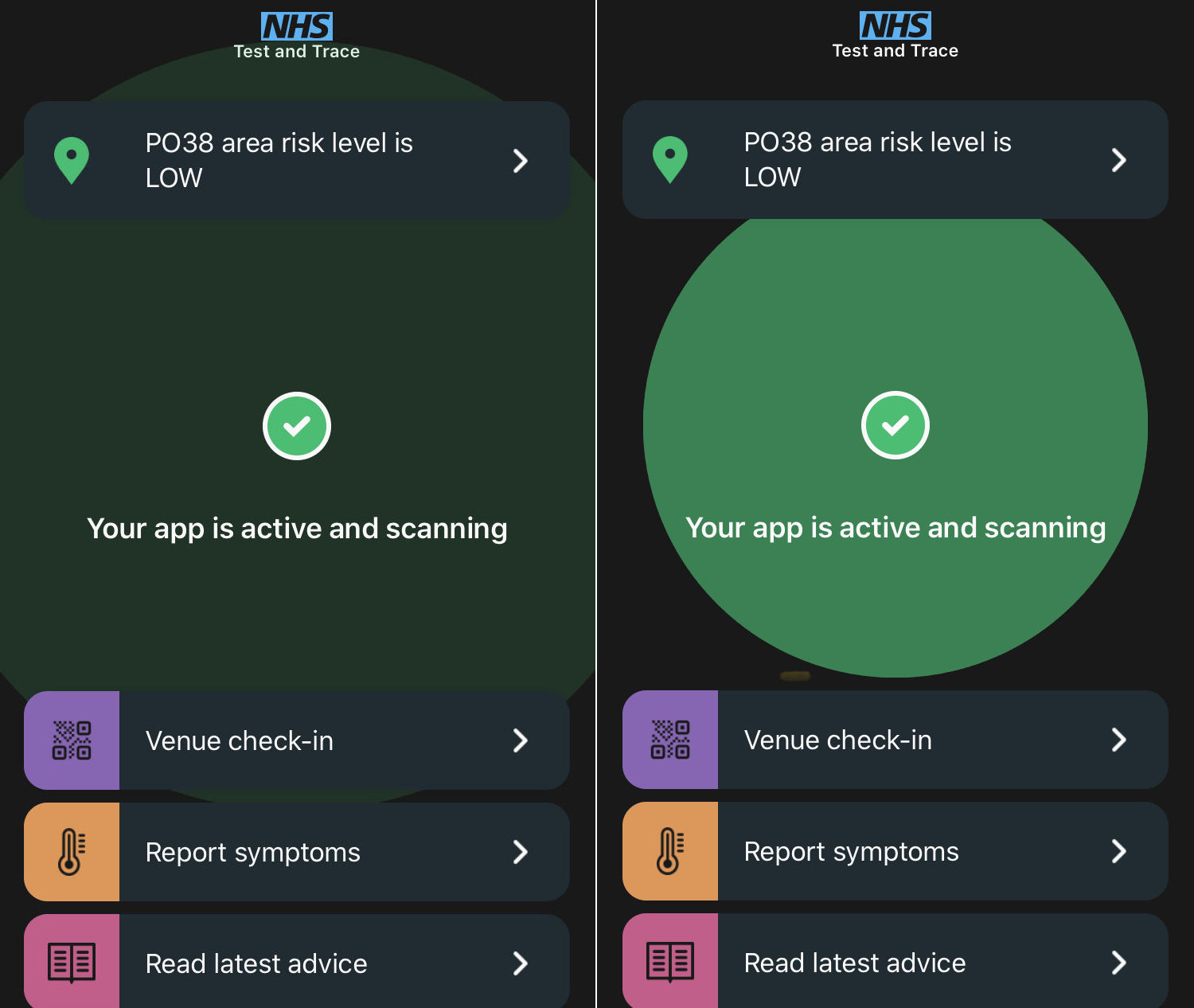 Listeners to BBC Radio 4’s Today programme on Friday would have heard the second Test and Trace App – currently being trialed on the Isle of Wight – being discussed in relation to a delay in the national roll-out.

It’s been over three weeks since the App was launched on the Island, and at the end of the first week, Simon Thompson – the Managing Director of the Test and Trace App – claimed that thousands of Islanders had downloaded it.

Since then, the App’s use has been extended to visitors to the Island, with a campaign running on Isle of Wight ferries over the last two weekends.

Still no stats
It’s also been over two weeks since News OnTheWight first asked for a breakdown of the App’s downloads, initiations and detections.

These are public interest questions – as Islanders are being asked to take part, it’s only right that they are kept informed of its progress.

We asked Isle of Wight Conservative MP, Bob Seely, whether he was able to get answers to our questions, or whether the Test and Trace App team were blocking him as well.

“The feedback I have received on the new version of the App has mostly been positive so I am hoping that Islanders have got behind this second version of the app.

“The App seems much more user friendly than the previous version and the QR codes for businesses and access for visitors are good developments.

“I have submitted a request for the figures to the App team and will update as and when I receive them.”

5 Comments on "v2 Test and Trace App: Still no answers, so we’ve had to resort to asking Bob Seely MP for help getting them"

Do you think you could also ask Bob Seely when we will be receiving the IW deal money he and Boris Johnson promised just before the General Election, please.

Do you think Bob Seely lied to his constituents?

It is good to know that OTW is continuing to probe on this important issue, despite lack of any response so far…

I’d like to know why selection of bluetooth drains my phone battery faster than it takes Seely to consume half a sausage.

Is this the way a democracy, with free speech, open discussion and transparency trends towards some form of Orwellian communism? I sincerely hope not!