The Isle of Wight has again been chosen as a testing ground for the new Test and Trace Coronavirus App. This time it’s going to work in a different way 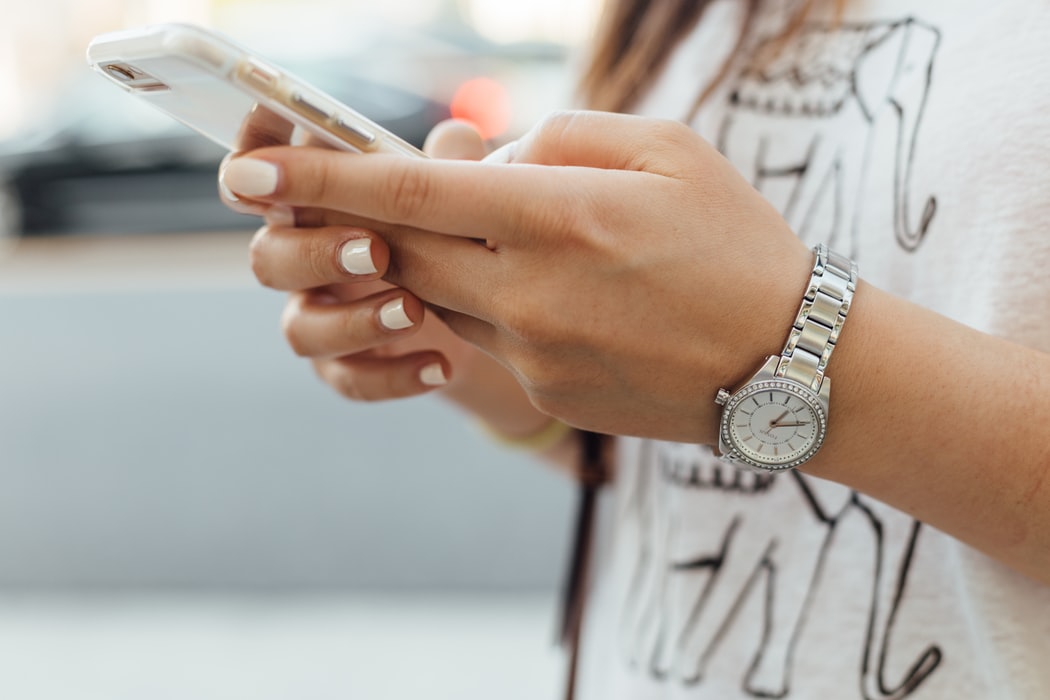 The Government have today (Thursday 13th August) announced the release of a brand new version of the Coronavirus (Covid-19) Test and Trace App.

One of the concerns raised on the first version of the App – that was rolled out on the Isle of Wight in May 2020 – was that anyone in the World could download the App, as it was freely available on the App stores.

This led to uncertainty as to whether the reported 55,000 downloads were all from those living on the Isle of Wight.

This time each household on the Isle of Wight will be posted a unique code, which should minimise this happening again.

Listened to feedback
They say they’ve listened to feedback from users of the previous App and built the new version accordingly – adding that it was built by brightest and best minds, working closely with Google and Apple.

This time the App will have a means for users to know that it’s still working. It displays a graphical heartbeat – this was included after version one users didn’t think App was doing anything.

There are two functions which run in parallel:

The App will notify users if they’ve been less than two metres away for 15 mins from someone who has tested positive for Covid-19.

Users can toggle on or off the contact tracing – for example, if you leave your phone in a locker or have full PPE on you can switch it off easily.

Stewart: Coronavirus has not gone
Dave Stewart, Leader of the Isle of Wight Council said:

“Earlier this year, as part of the response to coronavirus, the Island took part in testing the first NHS COVID-19 app.

“As a direct result of our incredible, collective effort an improved app has been developed and now, we along with others are being asked to help test this app once again.

“We are starting to see our communities open up again, and a return to a more normal way of life.

“But coronavirus has not gone and until a vaccine or treatment is found, testing and contact tracing is the best way to stop the virus from spreading further. This app is another tool in our toolkit for helping to contain the virus.”

“The Island has again been asked to help trial the Trace and Test App. We’ve been asked specifically because of the very strong community support last time, which has been recognised by the Government. They have come back to ask for our support again. Much of the feedback that Islanders previously gave has been incorporated into the new app.

“This time, to broaden the testbed, the app will also be tested in an urban area, as well as with emergency workers.

“The app has changed. It looks in some ways similar to the previous one, but the technology behind it has changed – in part because of what was learned from the previous test – and it has many more functions.

“A letter will be arriving to every Island household from Friday onwards. Please download this new iteration of the app. I am hoping very much that we can support this improved version as much as we did the previous version. We are doing this for the same reason we did it the first time around. Firstly, it helps protect Islanders. Secondly, as visitors come back to the Island it will help protect both them and us. Third, because it is good for our nation.

“You’ll get alerted if you have been near other app users who have tested positive for the virus, or in venues in which there has been infections. It will ask how you are and give advice.

“Personal data does not leave the device and users control their data.

“As part of the app’s capabilities, QR codes – the square matrix barcode – can be used by businesses to help customers sign in. This will give us all extra confidence that a test and trace system will enable us to get back to normal life whilst being considerate to others and thoughtful of our health.

“I am asking all businesses – and especially those in the hospitality and visitor sector – to download and advertise the QR Code.

“Next steps will include getting visitors signed up as well. I know that Visit Isle of Wight has also very sensibly suggested that the ferries should also use the QR codes. I will be following this up with them.

“More broadly, in the coming months we will move from coming out of generalised lockdown to a system whereby we protect specific groups more whilst enabling others to get back to a greater sense of normality.

“We need to get back to a position where people can get on with their lives whilst doing our best to suppress the virus and protect the most vulnerable. The app, and the test and trace scheme, is the best way of getting back to doing the things we love.”

Paid promotion
Readers of News OnTheWight will not be missing that this launch is happening as the Government has booked a week of advertising slots to run across the site promoting the new trial.

Image: Paul Hanaoka under CC BY 2.0

newest oldest most voted
Colin
At least it is being presented more honestly as a trial this time. I hope everyone gives it a go. With the current low infection rate on the Island it will be interesting to see how it works. I hope that there is better feedback in a more prompt fashion than last time. On a slightly different note, when doing my supermarket shopping last night in Newport… Read more »
Vote Up35-11Vote Down
jon101

One of those could have been myself. It is not about disrespect, it may be that they are exempt, and about knowing the consequences, especially in hot weather.
In my case , I know it is conditioning.

“This time each household on the Isle of Wight will be posted a unique code, which should minimise this happening again.”

quote “Sound like a bit ‘big brother’ to me”
That is because it is. They are still using jHub, a branch of the Military of Defence.

Surely a second trial would have greater validity in a locality where people feel less jaded from an unsuccessful previous trial characterised by very low levels of communication and feedback…?

I can see your point, and uptake may be reduced because of the previous experience, but on the other hand, having a direct comparison of new app vs old in the same geographical area does have a value.

Well if Dave Stewart recommends it, then say no more.

Perhaps this high tech guru ought to focus on simpler things, like finding someone to take away the floating bridge?

It would have been better to trial it somewhere that has a spike rather than a holiday destination, or are they going to ask all visitors to down load it?
Why does this government never learn from other countries who have had an app for some time or is this just a case of we can do it all on our own which history shows you can’t.

bb don’t you realise, the first trial was just a scam.

The app was first tested on some army base before it even arrived on the island, so they would have known well in advance that the technology wouldn’t talk to iPhones. This was about shed loads of taxpayer money going to Dominic Cummings mates, whilst keeping the country happy thinking something ‘world beating’ was happening.

An interesting expose of the of the manipulation of the statistics is on youtube user = ‘peerless reads’ , watch the video titled “Covid 19 – Chart and Stats Essentials” not recommended for those suffering from extreme cognitive dissonance ie Dalek.

Nice to see jon101 has toned down a bit. I actually read his posts this time

Technology is not the answer a vaccine is. The new App is open to fraudsters, IT viruses and many scams, which has been confirmed by the Police and MP’s.

A vaccine is the only answer pure and simple, every effort and money available is needed to drive this forward not anther App.

A priority vaccine administered based on equality not based on the rich, the bourgeoise bubble brigade or what side of street you live.