Why is the new Test and Trace App team being so shy about the v2 App’s take up?

In a case of Deja Vu, the new Test and Trace App team are not providing answers to News OnTheWight’s three simple questions about the take-up of the v2 App. Why be so shy about its take up? 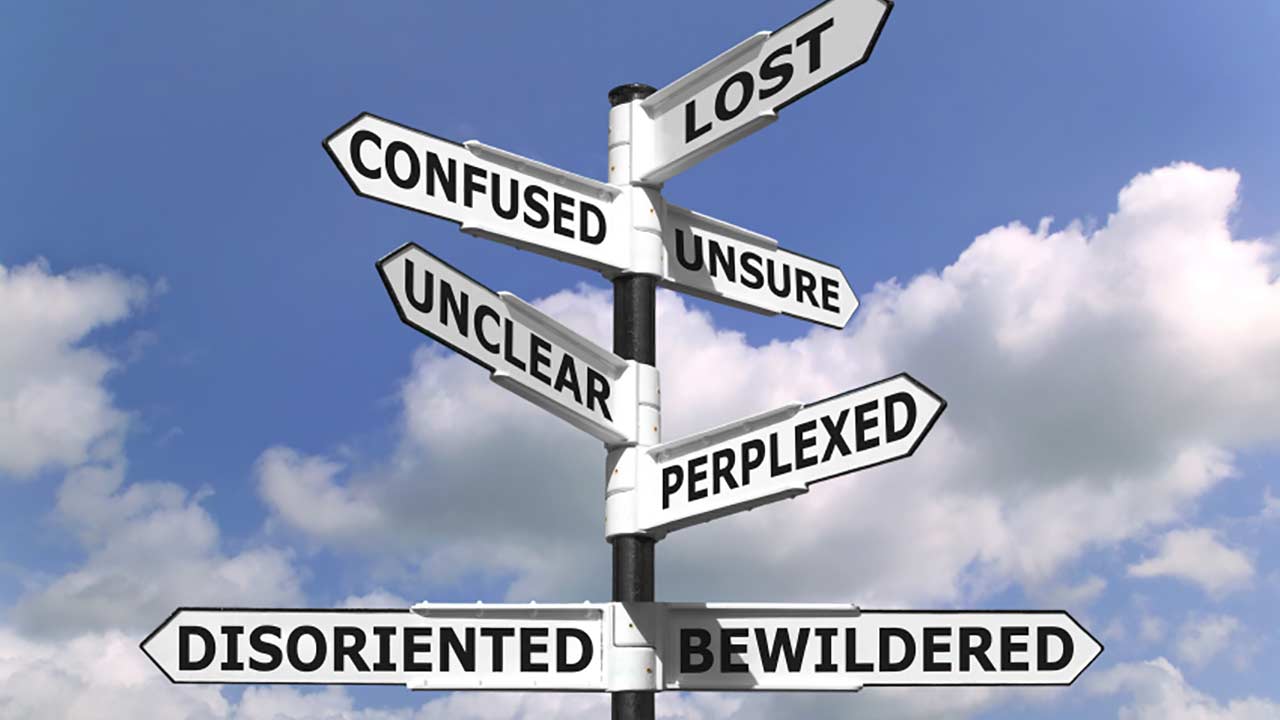 At the end of last week – just over a week since the new Test and Trace App was launched on the Isle of Wight – Simon Thompson the Managing Director of the App claimed that thousands of Islanders had downloaded the App.

Keen to ensure our readers were receiving the most accurate information, we asked the App team three simple questions:

Won’t release the data yet
Despite the fact that the team must be aware of the numbers – otherwise Mr Thompson wouldn’t be able to claim that, “Thousands of you have already installed the App” – the response to our very simple questions was,

“As part of the App trial on the Isle of Wight we are looking at the best way to report data and we will confirm in due course.”

It’s hard to believe that stats – as set out in our three questions – are not being monitored daily by the team and therefore readily available.

Why does the public have to wait for the v2 App team to decided the “best way to report data”, when answering News OnTheWight’s questions would suffice?

A matter of public interest
As readers will remember, during the last App trial here, News OnTheWight were given the runaround from the Isle of Wight council, Public Health and the Department of Health and Social Care in our pursuit of answers to very simple public interest questions.

How confidence in the new App is supposed to build, if the team behind it is holding back the most basic of information is unclear.

4 Comments on "Why is the new Test and Trace App team being so shy about the v2 App’s take up?"

How many personnel does the IW Council have on the island who are working as track and tracers? 10? 5? 1? None?

It would be interesting to know.

When I loaded it a little shield icon popped up on the top left of the screen.
When I opened the link it rated the IW as ‘low risk so there might not be a lot of track and tracing needed here.
Perhaps this isn’t the right place for a trial?