Another newly-formed Isle of Wight political party, the Vectis Party, says it will stand candidates in all council election wards, after they detected an “appetite for something different in politics on the Island” 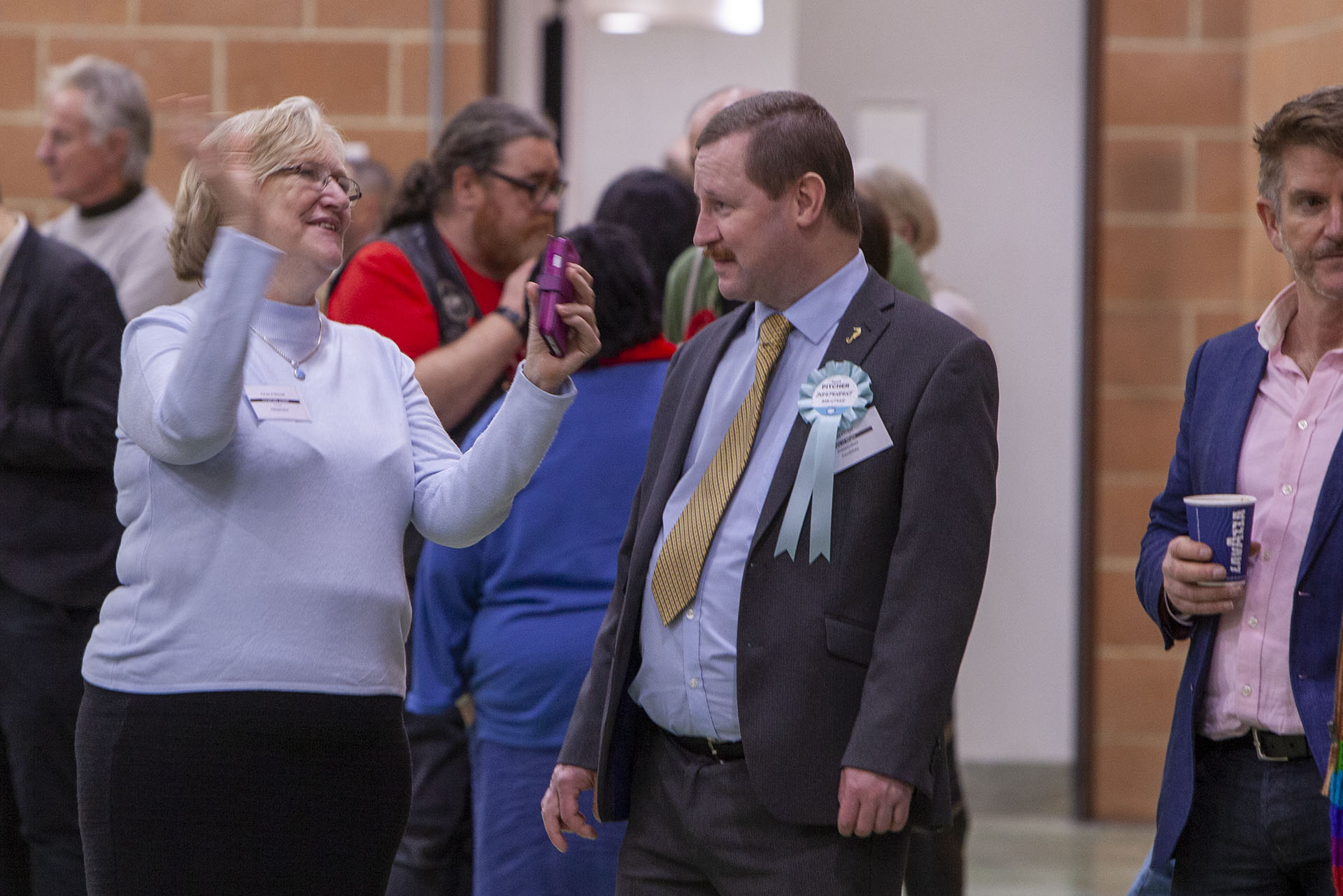 Daryll Pitcher, the former UKIP councillor for Wootton and Prospective Parliamentary Candidate in the 2019 General Election (as an independent Brexiteer) has confirmed his involvement with a new political party.

The Electoral Commission is currently considering an application for Vectis Party. If the application is approved, Vectis Party intends to stand candidates in all 39 Isle of Wight council wards in May 2021.

This follows the news of the successful application for another new party called Our Island.

Pitcher: An appetite for something different in politics
Daryll told News OnTheWight,

“I can confirm that the rumour is true and that there is a new party called the Vectis Party on the cards. I can also confirm that I am involved with the project.

“Initial discussions started late last year during the General Election where it was felt that there was an appetite for something different in politics on the Island.”

Pitcher: “A more coordinated and organised approach”
He went on add,

“Establishment parties are by their nature beholden to their masters in Westminster, while the previous Independent administration quickly descended into chaos and finally collapsed.

“With these issues in mind a more coordinated and organised approach would seem more constructive.”

Proposed descriptions for the party
The Covid-19 lockdown has delayed the registration process and so Vectis Party are not yet ready to officially launch.

We’ll update you once a decision on their application has been made.

These proposed descriptions on the application give an indication of how Vectis Party will be angling themselves:

It’s all very well launching a ‘new’ party….but if you failed to even hang on to your seat at Parish or Town Council in 2017….what makes you think using a different name will make any difference whatsoever?

“The COVID 19 lockdown has delayed the registration process” – as the Vectis Party missed April 1st!!

Vectis Party may run into difficulties regarding the environment. Pitcher once penned a letter (actually he lifted it almost word for word from Nick Ridley’s piece in The Times) in the County Press supporting fracking.

Is this for real?

You don’t need to read beyond “former member of UKIP”

They don’t stand a chance. You could put a blue rosette on a pile of manure here and it would get elected. (I cleaned that up a bit.)

Not “could” “regularly do”

With all the possible different parties on the Island, the opposition to the tories is going to be split, leaving them with a stroll home. (Ok, not you , Geoff!) It would be better just to have one Independent Island party to challenge the establishment but with plenty of egos around, I can’t see that happening either. Another few more years of Tory mis-rule coming up unfortunately.

Spot on Colin, and so the chaos continues.

Precisely the point I was making last week.

What about saving our island red squirrels???

Looks like he’s onto a winner with his ‘counting agent’ 😂