In order to maintain supplies to the surrounding area, Southern Water say the new equipment needs to be installed and operational by end of February 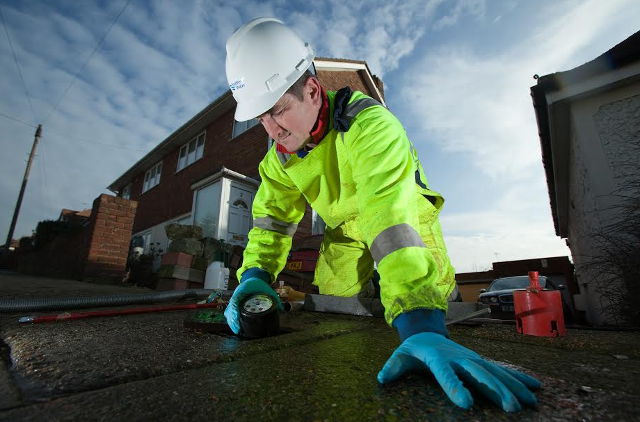 Failing equipment at the Knighton water supply works are set to be replaced.

Southern Water said a new caustic dosing kiosk, used to treat water, was urgently required to replace temporary equipment at the site before further works are carried out in the water supply chain.

As a result, water supplies from Knighton site has been cut off.

In order to maintain supplies to the surrounding area, Mr Jackson said the new kiosk needed to be installed and operational by 28th February.

Sandown site out of action
Another supply site, in Sandown, will be out of action for 12 weeks from March while improvement works are carried out.

If the Knighton works were not completed, Mr Jackson said there was a risk both sites would be unavailable at the same time.

Work could start before permission
That may mean the Knighton works commence before planning permission is granted. The deadline for comments is 7th February, but Mr Jackson said the work needed to start this month.

“Southern Water appreciates that this approach may place the planning authority in a difficult situation and is far from ideal with respect to planning requirements.”

The Knighton kiosk will contain caustic dosing equipment that regulates the pH level to provide drinking water to Southern Water customers in the area.

“These works are part of a £5 million upgrade to return a set of boreholes — where we historically took water — back into service.

“The decision to make a permanent upgrade comes after a trial which proved successful.

“Customers will experience no impact but we will be able to put an additional four million litres of drinking water a day into service from Island resources.

“This will reduce our reliance on the transfer pipeline from the mainland and improve our resilience — especially in the summer.

“If planning permission is granted, we will benefit from improved facilities for the delivery and storage of the chemicals used in the process and eliminate the need for temporary pipelines.”