The nano-brewery on Sandown’s High Street will be brewing twice a week, as part of a wider regeneration scheme which also sees the cafe/bar reopening for table service this weekend 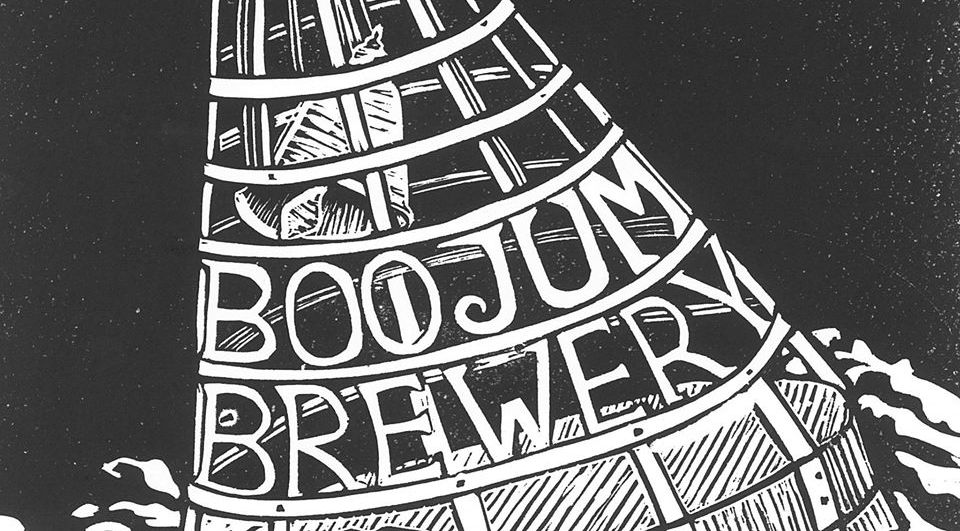 A regeneration project in Sandown will now be able to brew its own beer, now the Isle of Wight Council has approved planning permission.

Boojum and Snark, a cafe/bar on Sandown High Street, opened thanks to grant funding from the Government, aims to regenerate coastal communities.

Nano-brewery approved
Plans to add beer production, in a nano-brewery, to the sustainable local business were given the green light by the Isle of Wight Council’s planning committee, who unanimously voted in favour.

Ward representative for Sandown North, Cllr Debbie Andre, welcomed the planning application, saying anything that would increase footfall down the lower end of the High Street should be encouraged.

“This venture, which if successful, will greatly add not just to the regeneration of Sandown as a whole but also in the lower High Street.

“This is exactly the kind of enterprise needed to kickstart our town’s economy while building up a reputation Island-wide and beyond.”

In the design and access statement, Boojum and Snark estimate it will only need to brew twice a week to create enough beer for sale on the premises.

The benchmark for regeneration
A comment from the member of the public said the small business is an excellent example of the new trade needed in Sandown and should be supported.

“I hope it begins to set a pattern and the benchmark for regeneration in the Sandown conservation area.”

Planning conditions
Five conditions were attached to the planning permission, including strictly sticking to the opening times, waste storage and noise management arrangements.

No objections were received.

Bar reopens this weekend
Boojum and Snark also provides a micro-museum, hyper-local food offering, gallery and retail space. It has been providing takeaway and delivery services throughout lockdown, but reopens to the public (bookings only) on Saturday 4th July.