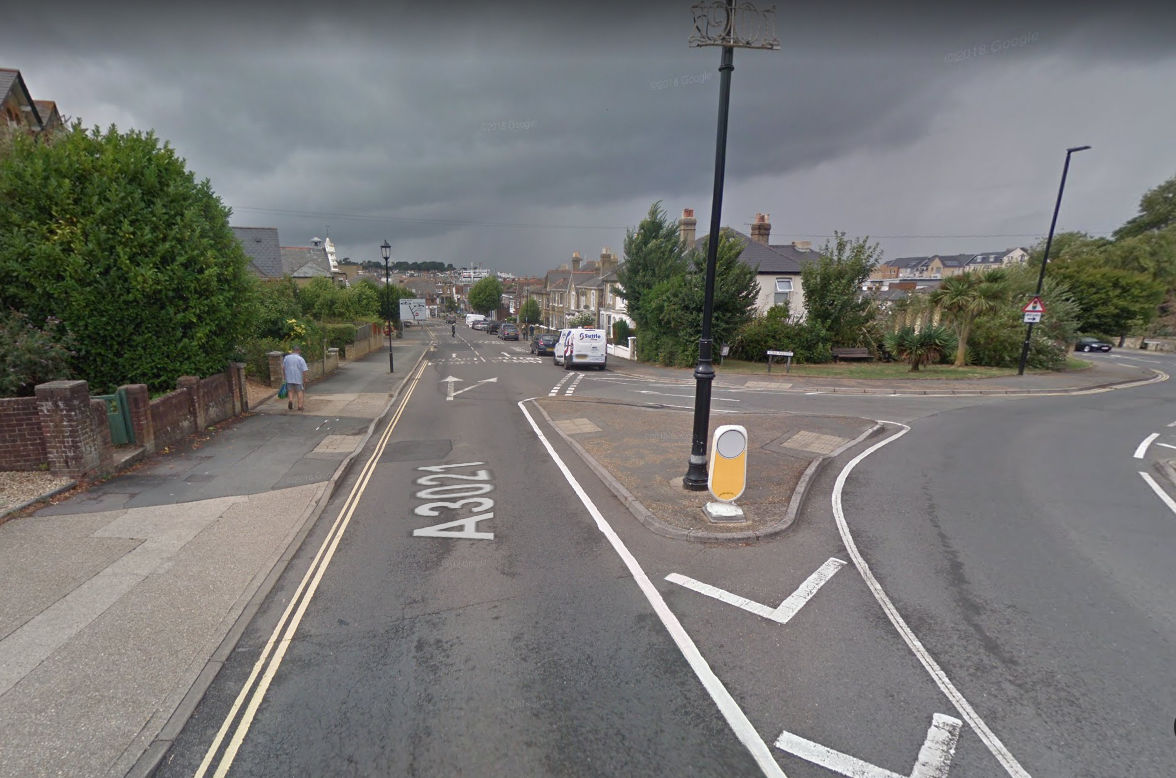 The Isle of Wight councillor for East Cowes, Karl Love, has submitted a formal complaint for being left in the dark about the closure of York Avenue for roadworks.

In an email to Cllr Ian Ward, the Cabinet member for Transport and Infrastructure, Cllr Love said,

“I’m a bit put out that York Ave East Cowes has been closed without any discussion with me at all.

“This is an important arterial road and the disruption which is caused to my residents is significant.”

The project to rebuild and resurface part of York Avenue at East Cowes began yesterday (Thursday).

“For almost 14 years my residents have been promised the connection of Saunders Way and Kings Road, which could have acted as an important relief road during this work, if it had been completed.

“I am being bombarded by complaints and wonder why you would have given permission for this work to take place at such short notice, without informing the local members of Whippingham and East Cowes prior to its  commencement.”

Cllr Love goes on to ask who gave permission for the closure to take place during the road works and why he and Cllr Stephen Hendry were left in the dark.

newest oldest most voted
tosh
I can see the need for these road works to be done but what I do not understand is why where the residents of these roads not given advance notice of these works. The council state in there press realise that the work would be starting on Friday 26 June so why were they removing vehicles from Adelaide grove at 9pm on the 25 June and that… Read more »
Vote Up400Vote Down
Geoff Brodie

Karl. Given what I was told about a communication omission last week it will probably be blamed on Covid-19.

It is almost beyond belief that Saunders Way has still not been connected through to Kingston Road. Barratts tried that with Godric Road through Pan Meadows in my ward. They lost.

Vote Up38-3Vote Down
Karl
The road closure notice was printed in the County Press on Friday 26th, the day after vehicles were being towed away. How does this inform the community when it was published after the time when the closure started? Many residents are furloughed and because parking is in such short supply in East Cowes, it was likely that residents would not be aware of the road closure and… Read more »
Vote Up17-2Vote Down
Benny C
1. Ian Ward demonstrating why he is unfit to be a Councillor yet again. 2. Councillor Love writing a dreadfully worded blurt. ‘ a bit put out’. Great governance and professionalism there, not. Amateur attention seeking tripe , The entire farce is letting everyone see the calibration of individuals we, somehow, managed to vote into place. Elections looming. Remember the standard of service demonstrated here , all… Read more »
Vote Up5-3Vote Down