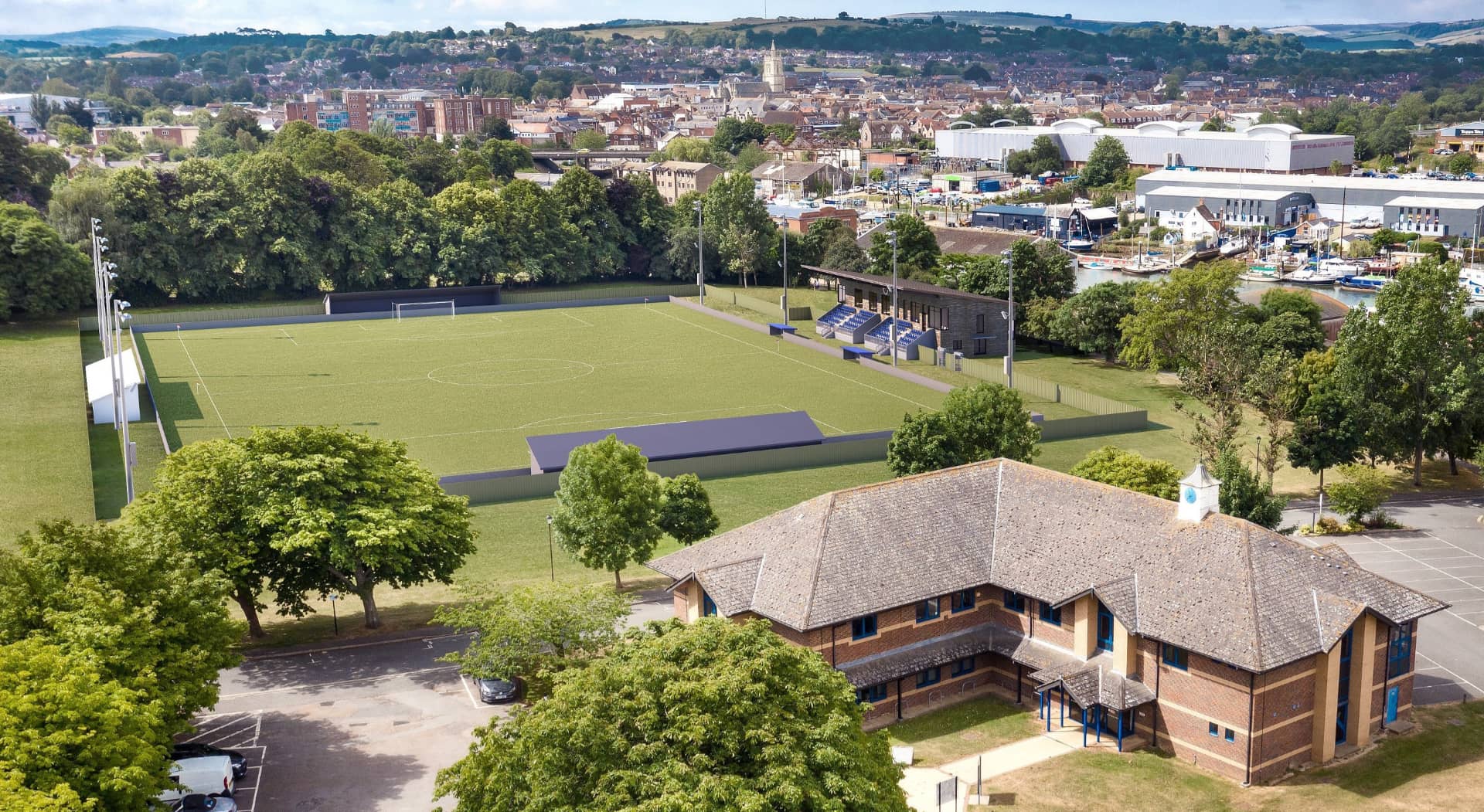 ‘Considerable’ support has been shown to plans for Newport Football Club (NFC) to move to Seaclose Park.

Previously, planning permission has been granted to build a ground for the team on land off of The Racecourse roundabout in Whippingham.

Now proposals have been put forward to move the ground and team back towards the heart of the county town — to Seaclose Park.

Cllr Price said they have received hundreds of responses to the petition, around 90 per cent in favour, along with ‘thumbs up’ from people he has seen out and about.

Isle of Wight MP, Bob Seely also tweeted to say the proposals were a ‘win, win’.

“It is fair to say there is much enthusiasm for the idea of the club coming back closer to the town centre and there is a feeling that a new facility which encouraged wider community use would increase the appeal of Seaclose as a local sporting hub.

“To my knowledge, the club is very keen to re-establish its credentials as a community club, so would welcome grass roots football use because it generates interest in the sport and also the club.

“What’s more, NFC will be able to cover their own operating costs by allowing community groups and educational establishments to use the facility.”

Will help the festival
Cllr Price said he has also spoken to John and Caroline Giddings, the organisers of the Isle of Wight Festival, about the plans but would not support any proposals that compromised the festival.

“My belief is that the new facilities would actually help the event by providing additional office and hospitality accommodation as well as extra hard standing.”

Brodie: An ideal alternative to the club leaving Newport
Councillors representing Newport have also shared their support — Cllr Geoff Brodie, the IW councillor for neighbouring Newport East said he was very happy to do so.

“I was never happy at the football club leaving Newport.

“This would be an ideal alternative, provided there is appropriate planning permission. It would help protect the rest of the park for recreational and sporting use and provide a facility that could be a real asset to the town.”

Cllr Julie Jones Evans, chair of Newport and Carisbrooke Community Council , said she was behind any initiative that brings the community together and investment to Newport.

Share your views
To provide feedback to Matt on this proposal, please visit the Website or email [email protected] by Monday 1st March.

This is a good proposal. Newport football club needs to be in Newport, not Whippingham. As stated I think the Festival would benefit from the pitch and facilities being there. Let’s see some forward thinking here.