No bids to run Brown’s Family Golf Course and Cafe 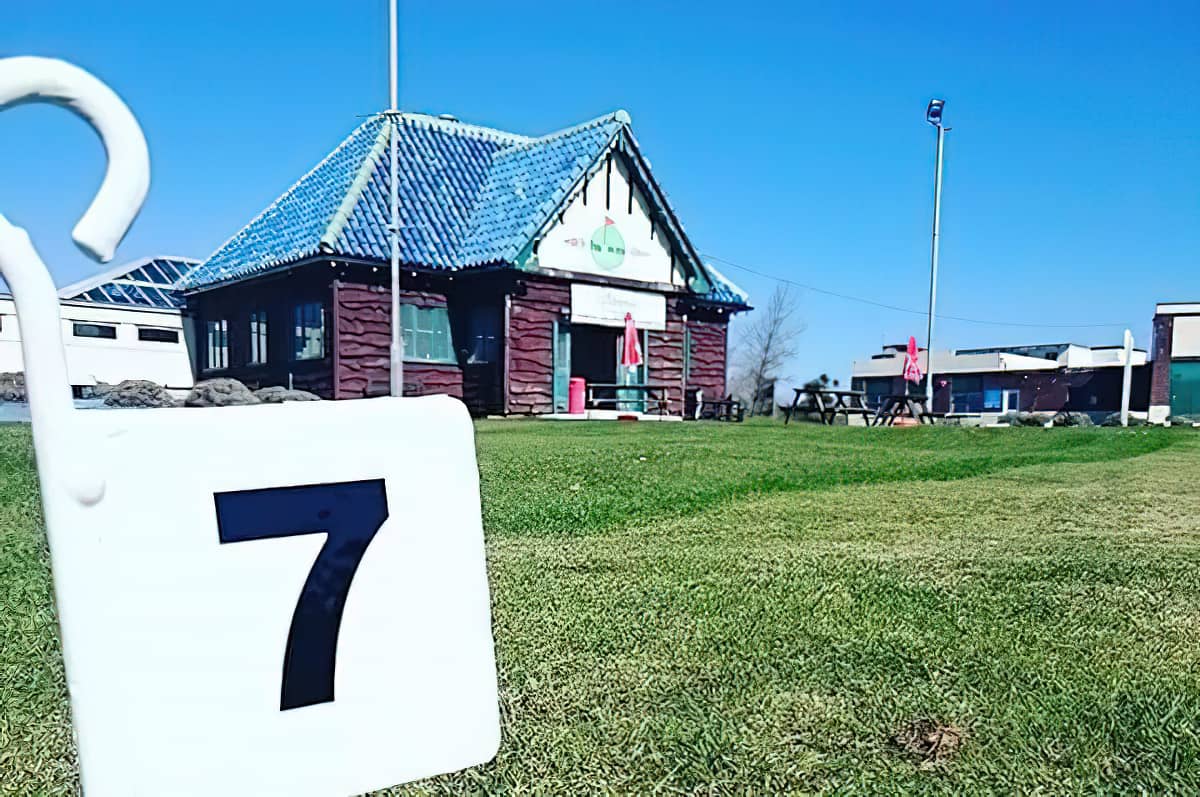 Despite there being over 50 expressions of interest in Brown’s Family Golf Course and Cafe, no bids were submitted by the deadline.

Sandown resident, Paul Coueslant had asked at tonight’s full council meeting how many bids had been received and when the successful bidder would be chosen.

IWC will review position
Leader of the Isle of Wight council (IWC), Dave Stewart, replied that as no bids were received by the 19th February deadline, the IWC would review the position in relation to the future operation of the site.

Brown’s was being offered on a short-term lease of 12 months. This, and the uncertain future of Dinosaur Isle and surrounding area may have put potential tenants off.

It is not a viable business proposition on a 12 month lease.

The council said 2 days ago that ‘the removal of a “major barrier” maximum three year lease provides a flagship regeneration opportunity for investors…’:

(“Previous rules dating back to 1847 severely constrained the council in that it could only offer potential tenants short-term leases – up to a maximum of three years – on buildings and units within the harbour.”)

Isn’t that part of their plan. So that they can show/prove that no one is interested and therefore enforce their own short term – selling off the family silver – plans. There are Public Laws that Protect Historic land and buildings from sell-off. They should be made aware of this.

Where is Sandown Parish Council in all of this – surely they must have an interest and concern to ensure that such a valuable community and tourist facility continues? They are suspiciously quiet on this.

I suspect they’re working tirelessly behind the scenes,like a certain councilor during the boating lake drought-so far behind,no one saw them……

Hopelessly chaotic and unable to navigate the slightest tricky issue without making a mess.

I would like to know who, which officer or councillor, determined that this lease could only be offered up for 12 months. Where’s the business case, why not longer lease ?