A by-election has been called to fill the vacant seat in Lake North for the Lake Parish Council. Four candidates are standing. 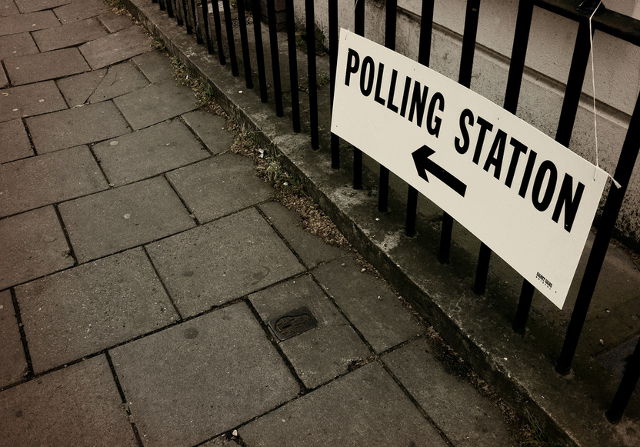 Thursday next week (14th) sees a by-election take place for a vacancy on Lake Parish Council.

In the May 2017 town and parish elections, both seats in Lake were uncontested and Gerry White was ‘elected’ to Lake North. However, he chose to not take up the seat.

Co-option of candidates was challenged by Adrian Whittaker and after ten signatures were collected, a by-election was called.

The candidates
There are four candidates standing in the by-election.

For balance: Tig Outlaw is the Conservative IW Councillor. Sarah McCarthy-Fry is not standing as a Labour candidate; she has retired from all that stuff in Pompey. Only the Greens politicise these elections.