If you happen to be driving through Hampshire in the early hours of the morning and wonder why residential street lights are turned off, here’s the explanation and what will happen. 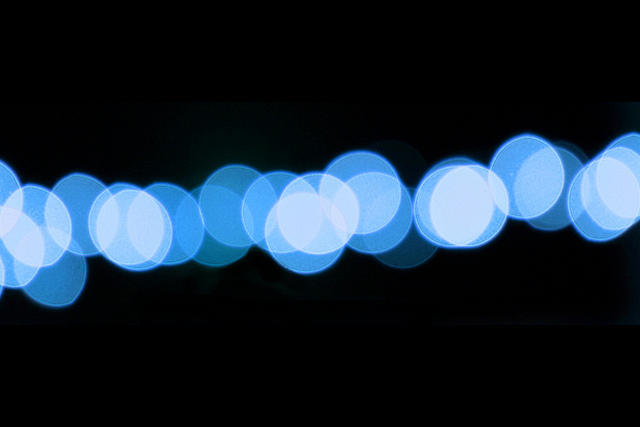 It’s useful to see what’s happening at nearby local councils to understand what might happen on the Isle of Wight – it sometimes gives a clue to future local trends.

The current Conservative administration at the council on the Island is very keen to hook up with Hampshire – it might have no bearing on their thinking of lighting locally, but worth reading up on. Ed

Plans to shut off street lighting for three hours a night across Hampshire have been approved.

Civic chiefs say the move, which will see no lighting on residential roads between the hours of 1am and 4am every night, will save £230,000 in energy costs per year.

This will come into effect from 1st April 2019.

Where lights won’t be switched off
However, it adds that street lighting in certain “high crime” areas will either not be turned off at all, or the timings varied. It will be judged on a case-by-case basis, the council says.

Street lights on roads with vertical traffic calming, or in the vicinity of light-controlled crossings, will also not be switched off. Illuminated road signs and bollards are unaffected by the proposal.

Stated CO2 benefits
The decision, made on 29th October by transport and environment chief Rob Humby, will see a reduction in the authority’s carbon dioxide (CO2) output by 720 tonnes per year, saving £12,960 in avoided carbon tax.

This will also contribute to the council’s objective to reduce its CO2 impact, it says.

The move will not affect Southampton, which controls its own lighting.

Currently dimming
As reported, the authority has gradually reduced its street light usage over the past few years. Currently it dims lights on residential roads by 45 per cent from “switch-on” until 11.30pm, and 65 per cent from then until 5.30am. It’s then raised back to 45 per cent until “switch-off”. On major roads this dimming is lessened to a maximum of 50 per cent during the early hours.

By the end of 2018, the council says its energy consumption will be less than half of what it was in 2010, with savings of around £2 million a year.

But this new proposal will allow even more cash to be saved.

Public asked
This comes after 5,444 people took part in a public consultation into the plans, as well as 141 organisations, businesses, and groups.

From the report it was found that more than two thirds of respondents supported the county council’s proposal to turn street lights off, and a “dark period” of between three and four hours, starting between midnight and 1am, was “widely supported”.

The council noted that almost half of the respondents said that they would prefer lights to stay on at night in town and city centres, but were “most supportive” of lighting being turned off in residential areas.

Image: trostle under CC BY 2.0