NHS figures reveal how many Isle of Wight mothers missed out on skin-to-skin bonding with their newborn babies. 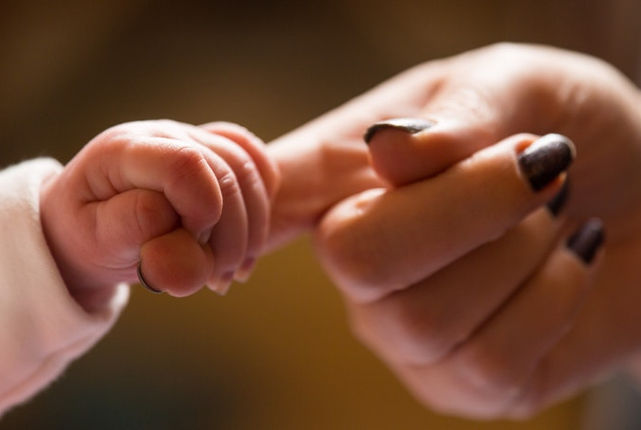 One in five mothers on the Isle of Wight missed out on skin-to-skin bonding with their newborn babies, NHS figures show.

Immediate skin-to-skin contact between mother and baby has “lasting benefits” for both, according to experts, including protecting babies from infection and encouraging them to breastfeed.

180 mothers missed out
However, 180 mothers who had their babies at the Isle of Wight NHS Trust last year missed out on this important bonding time.

In 2017-18, 1,020 mothers gave birth at the trust. The Isle of Wight Trust recorded data for 945 mothers, excluding those who had premature babies born before 37 weeks – 19% did not have skin-to-skin contact with their babies within an hour of delivery.

Data on the baby’s first feed was recorded for 980 newborns, including pre-term babies. In total, 1,035 babies were born at the trust last year.

“Liquid gold”
The Royal College of Midwives said that maternity wards should “make every possible effort for all babies to have skin-to-skin contact with their mothers within one hour of birth”.

The process involves putting the newborn baby on its mother’s bare chest and covering both with a warm blanket. This encourages the baby’s natural instinct to breastfeed.

The first breastfeed is particularly important for babies because it contains colostrum, nicknamed “liquid gold”.

“Colostrum is like breast milk, but much thicker and creamier.

“We call it ‘baby’s first immunisation’, because it’s rammed full of antibodies. There’s only around 5ml of it, a tiny amount, but it’s really good for helping to protect babies’ tummies.”

“Skin-to-skin contact directly after birth has lasting benefits for both mother and baby.

“It also supports breastfeeding, which helps give babies the best nutritional start in life.”

“We know some mothers may need support and encouragement to help them start and continue with breastfeeding.

“That’s why we provide trusted advice to parents through our Start4Life campaign resources, and to midwives and health visitors through professional guidance.”