One parent says the axing of five school bus routes from next September is “a kick in the teeth for working parents”. 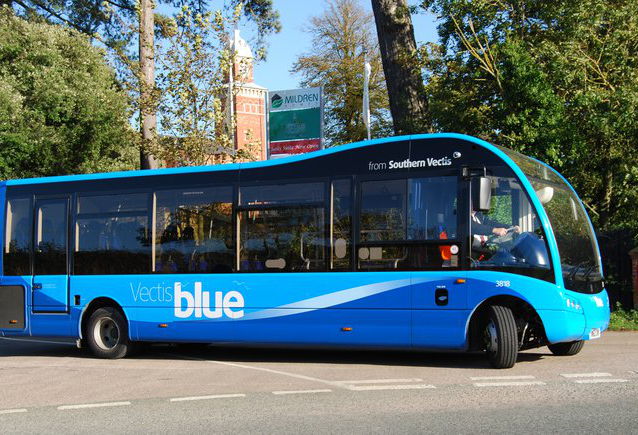 Five school bus routes have been cut for the forthcoming academic year.

Applications for privilege seats on school buses can now be made to the Isle of Wight Council.

Parents and guardians of children not eligible for free school transport can apply for the privilege seats, after applications opened on Monday.

The seats cost £390 annually, and can be paid in termly instalments.

Axed routes
The following routes have now been cut:

Renumbered routes
The following routes have been renumbered and will no longer serve Carisbrooke College:

“A kick in the teeth for working parents”
Parent Emma Hudgell said the changes meant her daughter would have to take two public buses to school.

“Because they have now merged the times to match up with Christ the King, my daughter wouldn’t be able to get home on a Wednesday, because the school ends at 2.30pm.

“So she’s going to have to get a public bus, which will mean two buses and waiting around in Newport bus station.

“I really worry about her taking public transport, and it feels like such a kick in the teeth for working parents.”

“All children eligible for free home to school transport will be allocated seats on their nearest available contracted bus route.

“In addition, a number of spare seats have been identified on the services, these will be offered via a randomised application process.

“I am pleased to confirm the price of these seats remains unchanged from last year.”

For more details on how to apply, visit www.iwight.com/IWCPrivilegeseats

Was a time when we only had Public Buses as school transport.