Laura worries how her autistic son, with ADHD, will cope at high school after twice being refused an ECHP assessment. The lack of support is having an impact on the rest of the family and his siblings feel pushed out 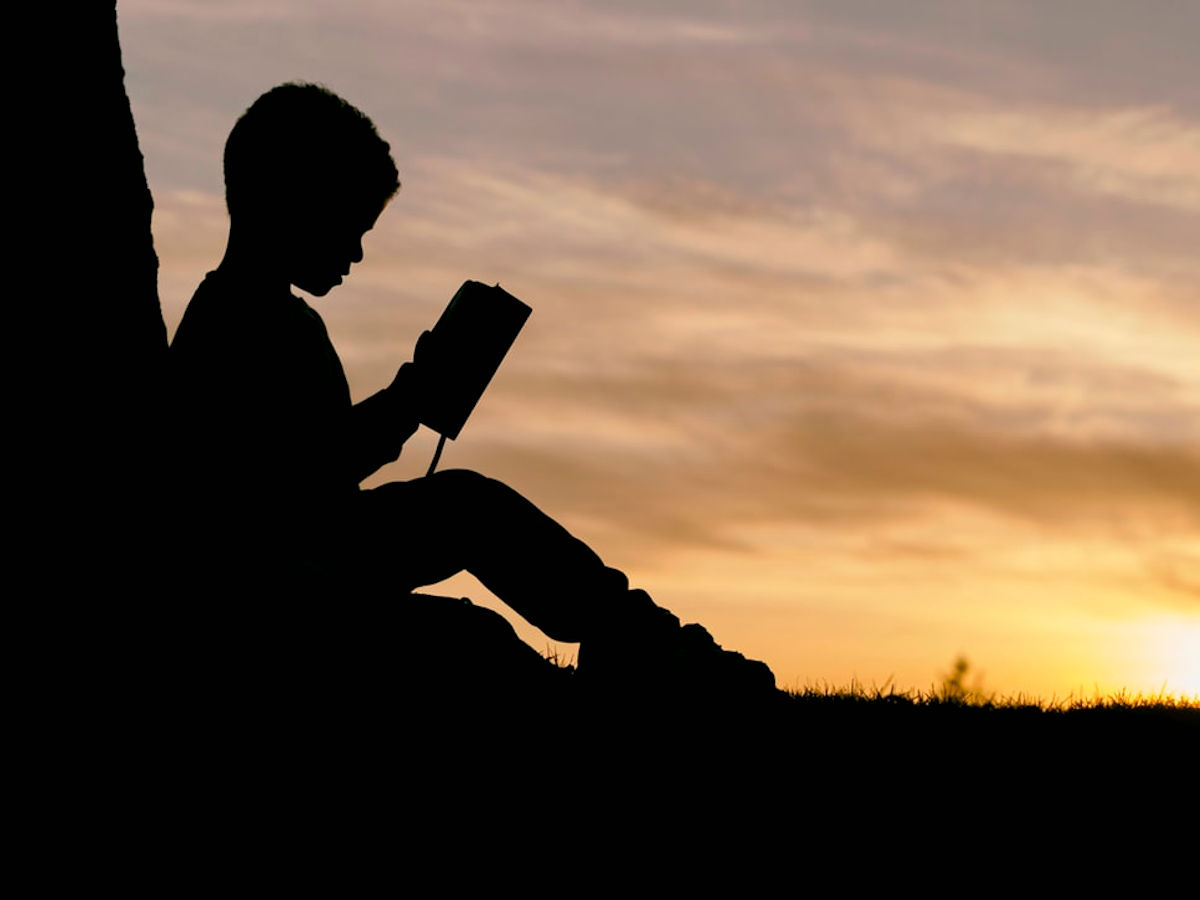 Back at the beginning of February the Isle of Wight council shared the results of a recent inspection by the Care Quality Commission and Ofsted which stated that “support for children and young people with special educational needs or disabilities (SEND) has improved“.

The overwhelming response from parents on social media (not just on our Page but when our posts are shared by others) was that from their own experience, they didn’t recognise this improvement.

In fact, many said they don’t know a single family with a positive thing to say about the Isle of Wight’s SEND support.

Laura and Leland’s story
Laura got in touch with OnTheWight to share her experience of SEND support (or lack of it) for her son, Leland.

Next month Leland will be ten-years-old. He’s a bright child who is diagnosed as autistic and has attention deficit hyperactivity disorder (ADHD).

“Leland has always been different, as a baby didn’t like cuddles, would prefer to be left unless he needed feeding or changing.

“He grew into a very active boy and we struggled to keep up with him. He would run off without thought of danger or consequences, he even let the hand brake off the car once, whilst I was strapping his baby sister in.

“He was on a wrist strap until he was six years old when he was referred for an ADHA assessment.”

Although Leland is academically bright, Laura explains that he struggles with social skills, social cues and behaviours, and says it’s starting to affect his mental health.

Before diagnosis, parents were blamed for behaviour
As we’ve heard from other families with autistic children, Laura says that Leland masks his feelings at school, leading to difficulties at home.

“He masks very well at school and it’s at home that we have the problems with his meltdowns and the violence that comes with it.

“Before his diagnosis we were blamed for his behaviour and told that it was our parenting. We were made to do parenting courses that were fine for neurotypical children, but not for Leland and his brother.”

After the diagnosis, she says they were just left to get on with it, also being told there is nothing anyone can put in place for them.

Refused EHCP
The family applied twice for an Education, Health and Care Plan (EHCP) needs assessment, but have both times been unsuccessful. Laura says this is due to Leland not being academically far behind his age grouping for English, although he does struggle with maths.

Laura says she was told EHCPs are not just for education, but for social, mental and emotional health needs too, “but these appear to be less important to the powers that be”.

“I worry that when he gets to high school he is really going to struggle.”

Impact on the family
There are four children in the family, three boys and a girl. Although Leland has been diagnosed with autism and ADHD, the family are still awaiting an ADHD assessment for his younger brother.

As Leland doesn’t cope well with unstructured activities, everything needs to be planned to military detail and it makes things pretty restricted for the family.

Laura explains that things have eased a little bit since Leland has been medicated for ADHD. However, his medication is increased at least once every few months and has on occasion – when he wasn’t coping at school – been increased twice in eight days.

Other children feel “pushed out”
Leland can be violent to his siblings if they do not conform to what he wants them to do. His older brother struggles with the behaviours, as he’s very protective of his Mum.

“The lack of support we have makes it difficult for us to spend time with our other children as Leland needs a lot of attention.

“They feel pushed out. Leland gets a lot of freedom with his behaviour as we know it’s the way he is and needs to do this sometimes, but his siblings seem to think that we favour him.”

What can change?
We asked Laura if she was able to change one thing about the SEND support on the Island what would it be. She replied,

“I would like to see no more parent blaming. It’s had a monumentally detrimental impact on both my physical and mental health.

“Also that EHCPs are looked at for the whole range of needs, not just education. Leland has never even had an assessment for one so how can they know he doesn’t need the support?”

Your SEND Story will be dealt with sensitively and we can anonymise the report if you wish.

Image: Aaron Burden under CC BY 2.0