Residents are concerned that land dear to the hearts of locals and visitors – and rich in heritage – will form part of the deal for a new investment partner. OnTheWight sought reassurance from the council 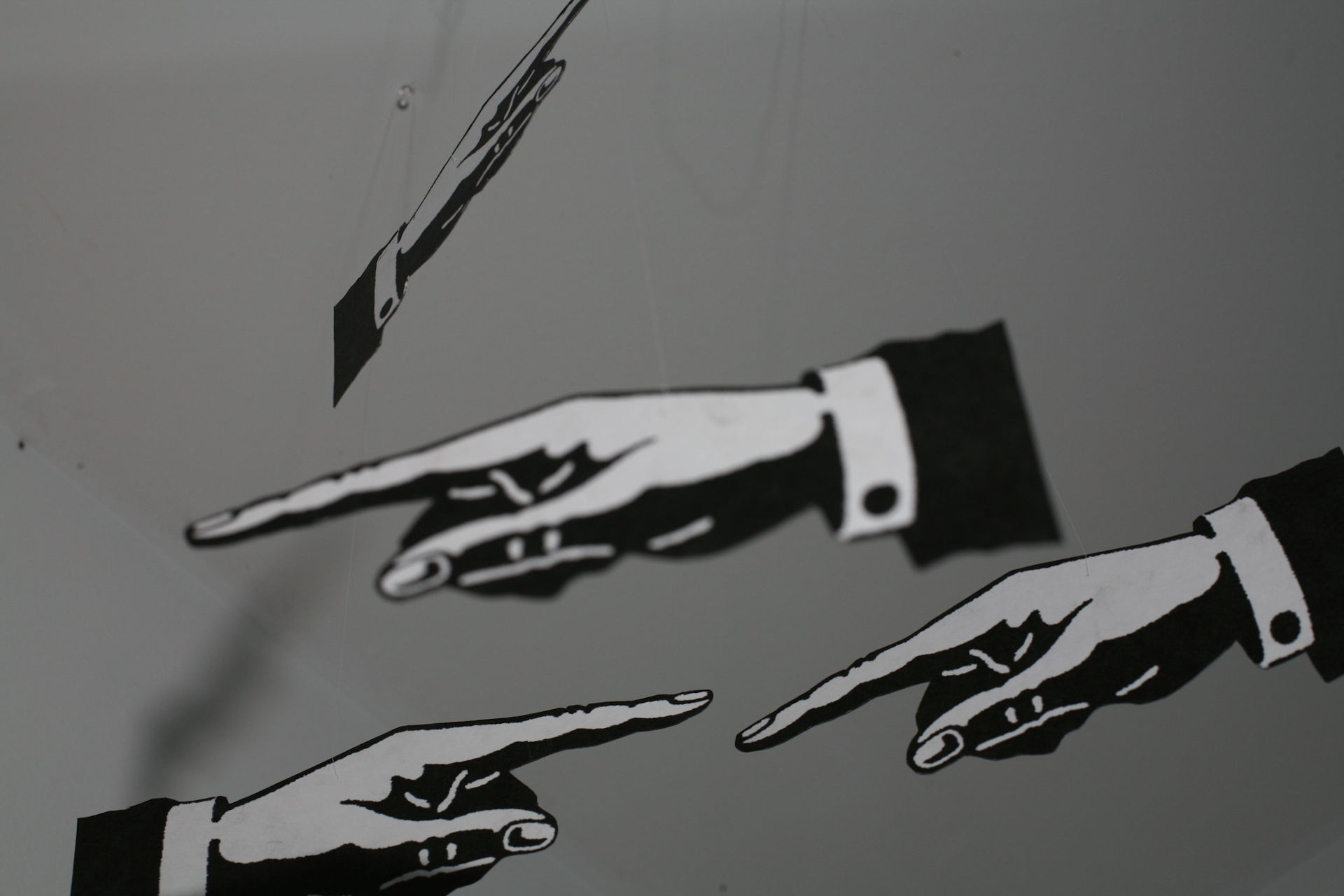 The Isle of Wight council’s regeneration team have refused to provide a reassurance for Sandown residents that the land Brown’s Golf Course is on will not be part of a deal for the new investment partner of Dinosaur Isle.

The 2018 delegated decision papers in relation to Dinosaur Isle show that the land occupied by Brown’s, as well as the studios for Arc Consulting, Artecology and Ecclestone George, is owned by the Isle of Wight council but on a long lease to the Isle of Wight Zoo.

Concerns have been raised by residents in Sandown that the upcoming deal for Dinosaur Isle could result in that land being used to extend the offer for the investment partner.

Buzzword bingo
OnTheWight sought a reassurance from Regeneration Director, Chris Ashman. A spokesperson for the council replied on his behalf,

The procurement exercise the council is undertaking is focused on the Dinosaur Isle site and securing a sustainable future for the collection and the museum facility.

As part of the brief, bidders were asked how their proposals might support the wider regeneration of the Culver Parade area. The exercise is being operated as a dialogue with interested parties and any requests by bidders to extend the scope of the project would need to take full account of any existing or historic uses in the Culver Parade area.

The dialogue discussions with bidders need to remain confidential until a preferred partner is identified and with their agreement further detailed discussions, potentially involving other stakeholders, can take place before a final agreement is reached.

Reassurance lacking
OnTheWight looked hard at this statement, read it several times, but could find no reassurance.

So we asked for a response that a person on the street could understand, as to whether the site that Brown’s Golf Course, etc are on is at risk of being included in the Dinosaur Isle deal.

At the moment we are unable to offer any further comment.

Mayor refused to send letter voicing concern
At this week’s Sandown town council meeting, a request by Cllr Paddy Lightfoot to send a letter to the Isle of Wight Council voicing concern over the future of Browns Golf Course was turned down by the Mayor, Cllr Gary Young.

As reported by Paul Coueslant on Sandown Hub Facebook Group (which includes a video of the debate), Cabinet member and Sandown South Councillor, Ian Ward, “didn’t want obstacles put in the way of investment in the town”, saying,

“We are very attached to it, not like some people who just arrived in Sandown and all of a sudden want to talk about our heritage…but also we want to see Sandown move forward.”

“I did make it absolutely 100% clear to him that both Browns and the PLUTO shed are held in very, very high esteem.

“It’s part of our heritage in Sandown and residents feel very strongly that they want that protected.”

Image: jetheriot under CC BY 2.0

As with so much nowadays, we are fast becoming a country that “ Knows the price of everything and the value of nothing.” To quote Oscar Wilde.

Vote Up42-1Vote Down
Benny C
What are the odds IOWC will get themselves turned over by another developer and hand profits (ours) away willy nilly only to find out later in an inquiry that the deal was absolutely terrible but guess what no one was to blame and no Councillors asked questions that might have got to the facts before damage was inflicted, but that’s ok. Just a thought. Track records can… Read more »
Vote Up34-3Vote Down
eddo

I have to agree re the turning over, Twenty odd years past, Medina BC sold the prince consort, for a low sum on the condition that the Council would have a Fifty percent share in the resale value, I believe the cheque payable to the council was for the sum of Fifty pence

Of course there will be no reassurance from the council because they don’t know what they are doing as usual. Developers can run rings round this lot, so you can bet your life Browns will be swallowed up by the expansion plans of Dinosaur Isle. Like all other local authorities our council worthies are gold medallists in incompetence.

Nobody seems to remember that the whole area is likely to be underwater at some point in the next 50 years… Coastal planning strategy is a joke.

Vote Up50Vote Down
Tamara
It really makes no sense to develop this low lying land. Dinosaur Isle should not have been built on a flood plain. As Alex points out, when sea levels rise, the whole area will be under water, and Yaverland will once again become an island, unless the Isle of Wight Council gets funding for a major sea-defence project, and I have heard nothing about this even being… Read more »
Vote Up120Vote Down
Mark L Francis

Thank goodness we have councillors of unimpeachable probity who would not even conceive of selling assets cheaply in order for some private company could make a killing and thereby profitting personally. I mean, we have haven’t we?
Good. My team of libel lawyers have assured me that this is unquestionably the case. Hurrah!

And here we go again!! IOWC…. So that’ll be 30 quid for the Dino thingy, and say err…. a tenner for Browns, or buy one, get the other half price so in total that will be errrmm…. call it 20 quid for cash… DONE! And we will be, again!!

It actually makes sense for the land around Dinosaur Isle to be considered as part of the regeneration of the museum, but obviously it depends on who the successful bidder is and what proposals, if any, have been put forward. It is taking IWC a long time to come to a decision about the museum’s future.

seriously …this story is about there being no news…

Er, no it’s not. It’s about asking the council for reassurance that the land used for Brown’s will not be part of the deal and them replying with gobbledygook. Residents want reassurance and the IWC refuse to give it.