Kim Murray said she’ll never forget that run, “it was the best of my career so far”. Here’s to next week’s races 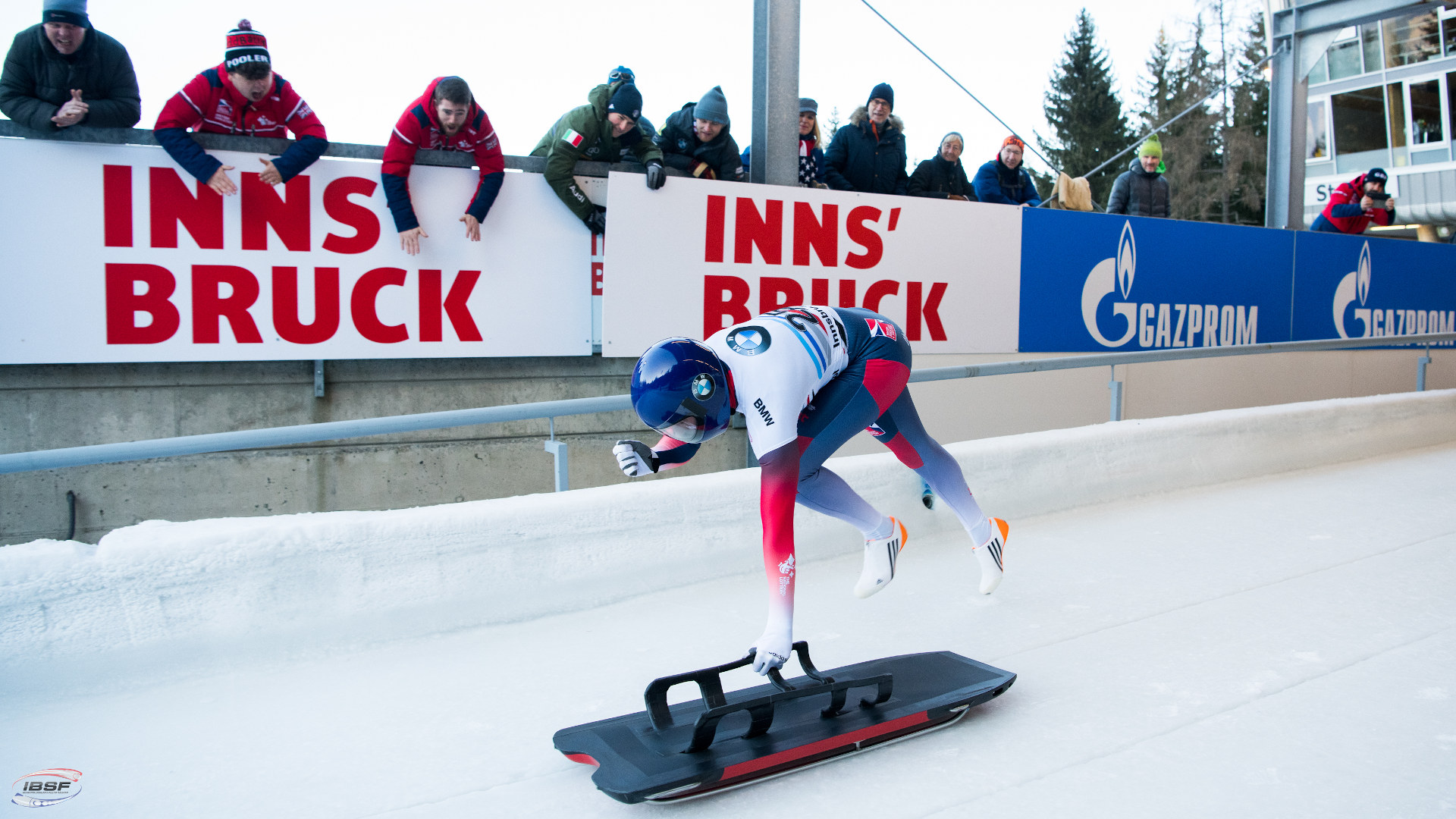 Huge congratulations are in order for Isle of Wight skeleton athlete, Kim Murray, who yesterday finished eighth in the Igls World Cup, just one spot off her personal best (PB) finish, which was a seventh from Calgary in 2019.

“After the first run I was sitting 16th (which was my target coming into the race), but picked up eight spots from my second run which was a track record (53.70s)!

“The record had stood since 2016, held by Tina Hermann, a German athlete and current World Champion.”

Kim’s push was also seventh best in the second run (5.44). The record was short lived sadly, broken by the eventual winner Jaqueline Lolling (2018 Olympic silver medallist) but it remains the third ever fastest time down the track.

You can find the full results on the IBSF Website.

“I’ll never forget that run, it was the best of my career so far”
Kim added,

“This result means the world to me because it has been a difficult and disappointing season so far. I have been waiting for sliding to click this year and it’s a massive relief to have gotten this result in a World Class field.

“To achieve a track record took me completely by surprise and I’ll never forget that run, it was the best of my career so far. I’m proud of myself and the whole team, it’s been a great confidence boost just when I needed it.”

Looking forward
Kim is now leaving the World Cup circuit to race on the Inter-Continental Cup (ICC) in Lake Placid where she has a double race on Thursday and Friday (23-24th) and says she’s hoping to take this momentum with her and perform well.

Her target to compete in Altenberg at the World Championships in March remains.

Best of luck Kim, you’ve got the Isle of Wight right behind you.

Stay informed
You can follow Kim’s progress via her social media accounts: