Police given more time to question stowaways from the Nave Andromeda 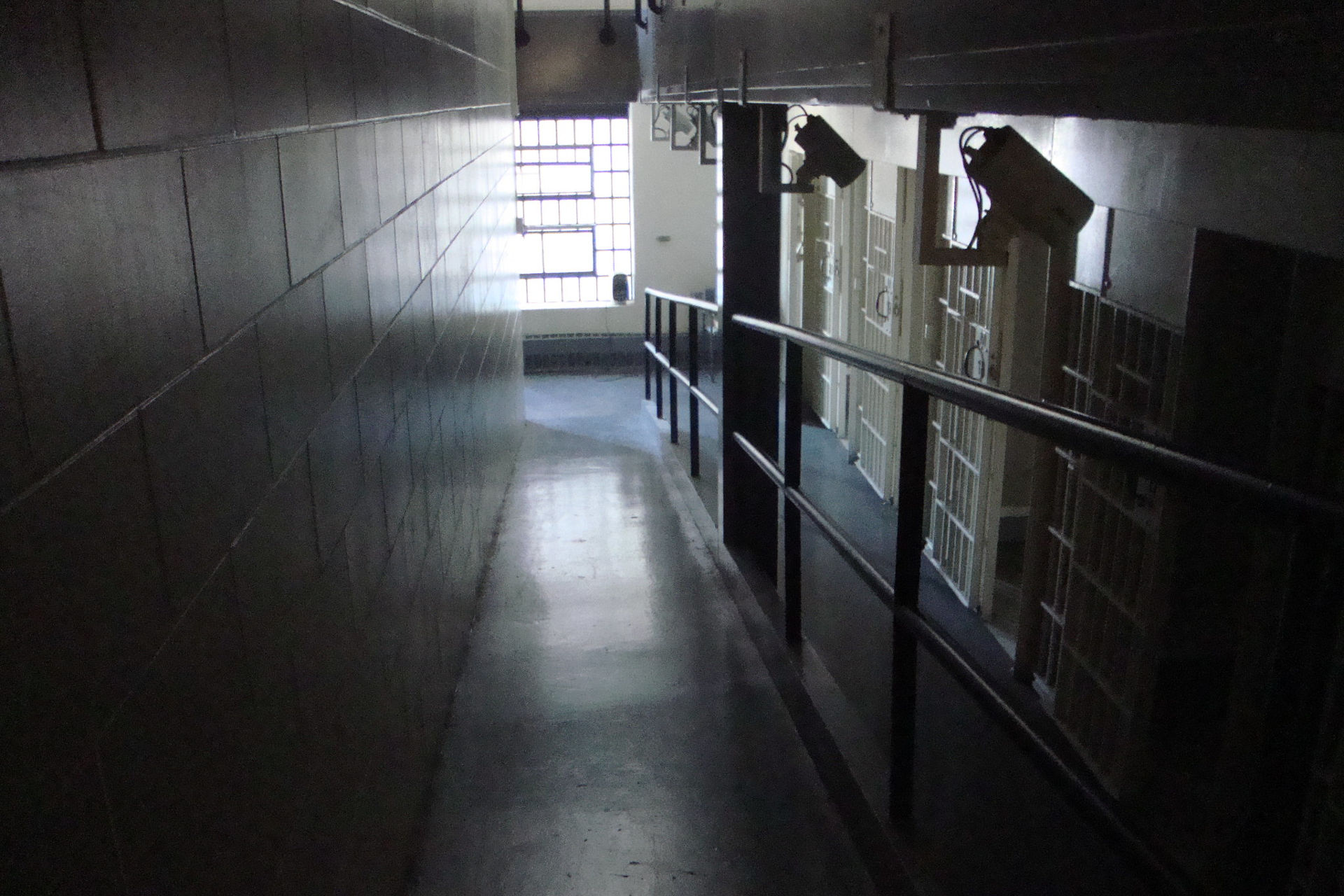 Police officers have been granted more time by Southampton Magistrates Court to question seven men as we continue to lead the investigation into the maritime security incident on board the Nave Andromeda off the coast of the Isle of Wight on Sunday 25th October.

The seven men, who are all Nigerian nationals, were arrested on suspicion of seizing or exercising control of a ship by use of threats or force under Sec 9(1) and (3) of Aviation and Maritime and Security Act 1990, and will remain in custody until the evening of Wednesday 28th October.

24 hours in custody extended
Officers have 24 hours to question someone in custody. After the first 24 hours, we can then apply for 12 more hours with authorisation from a senior officer.

After that, all applications must be applied via the courts and authorised by a judge. A maximum of 96 hours can be granted.

Background to the incident
At 10.04am on Sunday concerns were raised to police for the welfare of crew on board the vessel, which was situated approximately six miles off the coast of Bembridge.

The vessel had been travelling in the direction of Southampton, having sailed from Lagos in Nigeria.

It was reported that a number of stowaways were on board, and they had made threats towards the crew.

All 22 crew members are safe and well, none were physically injured or required medical attention. The vessel is now alongside in the port of Southampton. Investigators are speaking to the crew members to establish the exact circumstances of what happened.

Partner agencies thanked
We continue to thank the partner agencies including the Maritime and Coastguard Agency, the military, the Home Office, and Border Force, which have been helping our investigation and assisted in bringing this incident to a safe conclusion.