Luisa DeJean’s book, Hidden Torture A Face Behind A Masquerade Mask, is a complex testimony of living in a dysfunctional family, with physical and sexual abuse at the hands of a volatile, but clever stepfather. Details within 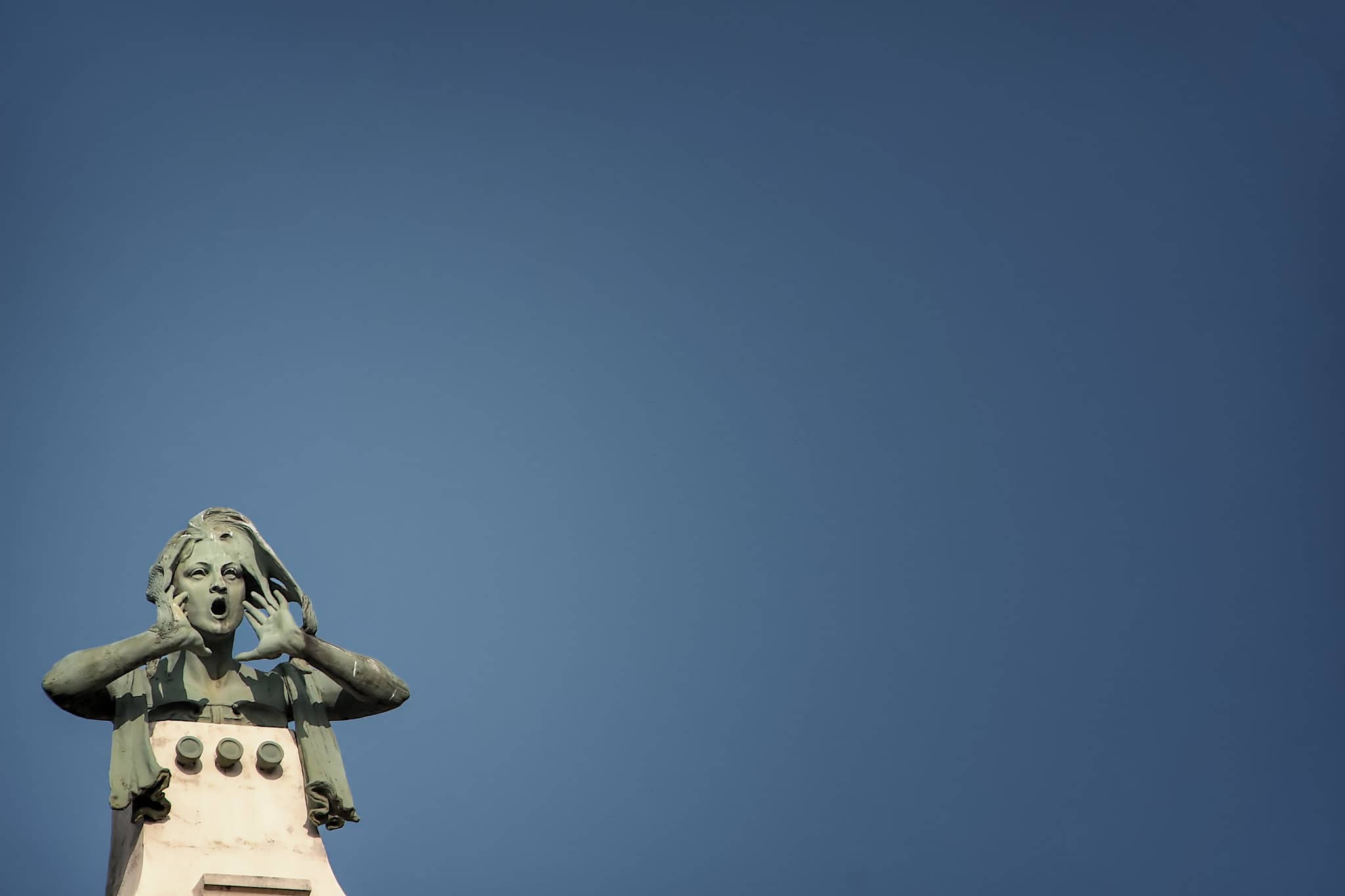 A Cowes resident will be celebrating the launch of her new book next week.

Hidden Torture A Face Behind A Masquerade Mask by Lily Di Giovanni (Luisa DeJean’s pen name) will be published on Thursday 24th September.

The book is a powerful and harrowing life story of deprivation and suffering. One woman’s personal struggle is depicted in raw, often brutal detail.

This complex testimony of living in a dysfunctional family, with physical and sexual abuse at the hands of a volatile, but clever stepfather with the verbal skills to talk his way out of trouble, leaves no scenes off limits.

Mistreatment from an early age, deceit and betrayal by one parent and passive complicity of the other make for challenging reading.

Institutional failings and lost opportunities to intervene are laid bare as a life heads into a downward spiral of petty crime, drugs and declining mental health.

The candour and courage of the author’s recollections should serve as a warning to the curious onlooker and her ultimate vindication in the search for justice as an inspiration to those similarly affected.

About the author
Luisa has lived on the Isle of Wight for almost three years. She told News OnTheWight,

“I am a mother of four children two of which are all grown up and two are young teenagers who are starting to find their way in the world. I have two small dogs and enjoy going on long walks with them. I enjoy spending time at the beach listening to the waves lapping over the stones, it gives me a sense of peace and tranquility.”

“I wanted to take back the control”
Luisa explains what led her to write the book,

“I found it therapeutic getting it all down on paper. I do suffer with mental health disorders from the trauma of my past, however I don’t see myself as that victim any more and I won’t allow my past to determine my future.

“I wanted to take back the control that was robbed from me.”

I wanted to be that someone that isn’t afraid to speak out about my ordeals and show other survivors that your voice will be heard, to be strong, take a stand, because the more people do that, it shows our abusers that they won’t win, we will take back that power that they think they hold over us.”

Where and when
Hidden Torture A Face Behind A Masquerade Mask by Lily Di Giovanni will be available from 24th September 2020.

You can preorder your copy via the Waterstone’s Website.

Image: simonmatzinger under CC BY 2.0