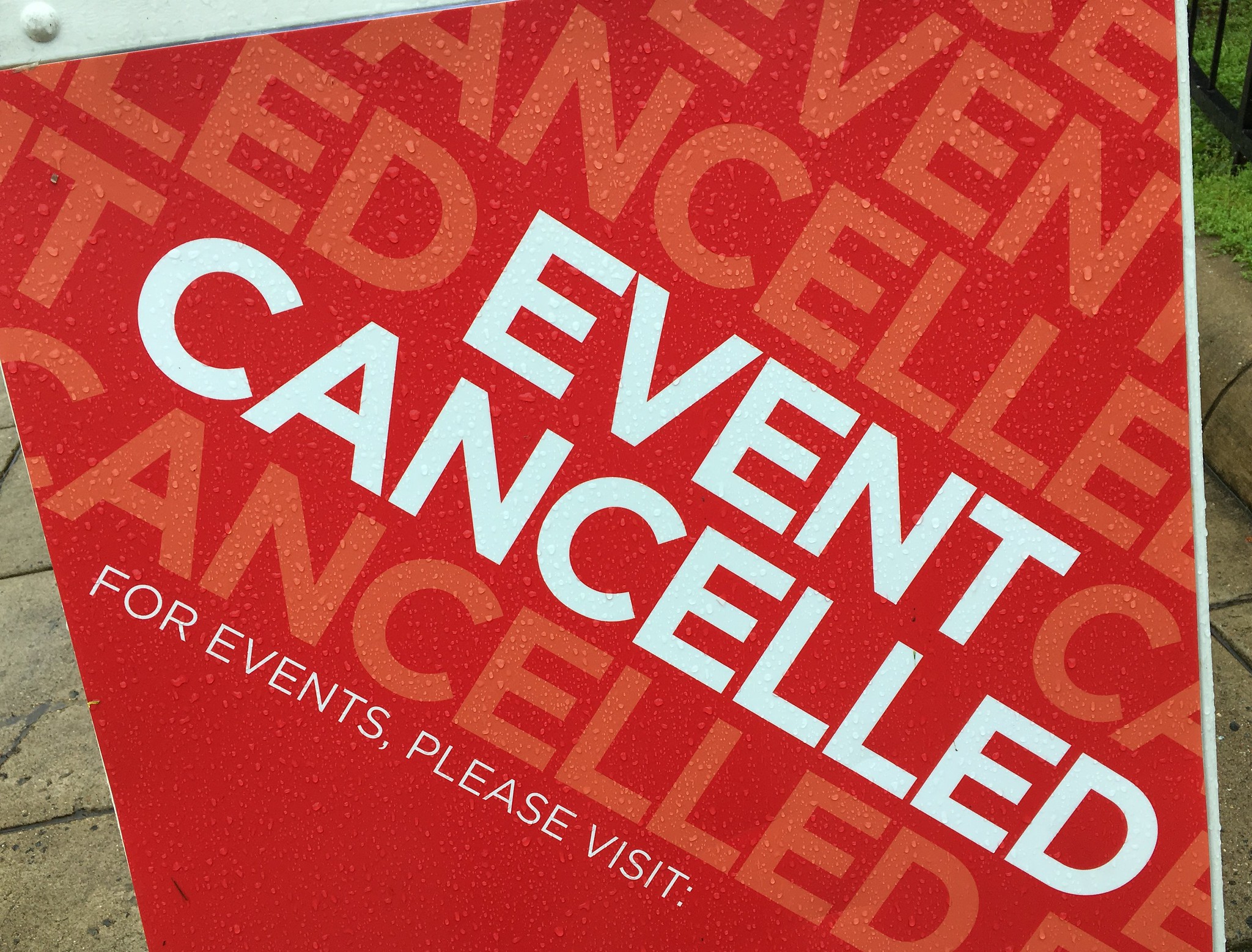 Rhythmtree Festival is the latest event to join the list of Isle of Wight gatherings that have been cancelled or postponed due to the Coronavirus outbreak.

Organisers say that all acts have been confirmed for 9th, 10th and 11th July 2021, and tickets have been automatically transferred.

Rescheduled dates
Quay Arts – who host a wide variety of events, from exhibitions to live music, workshops and theatre – had to close their doors at the beginning of the lockdown.

Many of the events have now been rescheduled for either later in the year or next year.

Other cancellations
Other Isle of Wight events that have been cancelled include:

Events still going ahead
The organiser of the Toogether Festival due to take place at the end of July has said they will continue to assess the situation and make a decision by mid-June.

Jack up the Summer has not yet announced a postponement or cancellation. The event is scheduled to take place on 7-9th August.

According to organisers of Cowes Week they can wait until the beginning of July before making any decisions about cancelling the event, due to take place 8th to 15th August.

“We continue to move forward with plans for the event and remain hopeful that by the time we get to mid-August – still four months’ away – the necessity to socially distance ourselves will have reduced sufficiently so that we can run some great boat racing in Cowes.

“We can react quickly to changes in the Government restrictions and guidance, switching on or off various components with the minimum of lead time, and allowing us significant leeway – perhaps until the beginning of July – before we need to make any big decisions.

“The safety of participants and the hundreds of volunteers working behind the scenes is foremost in our minds, of course, but providing that we can run an event that complies with all guidance in place at the time, then we fully intend to do so. I suspect there will be a lot of sailors desperate to get boats on the water by August!”

These may all change in the coming weeks, so do check the event Websites or Facebook pages.