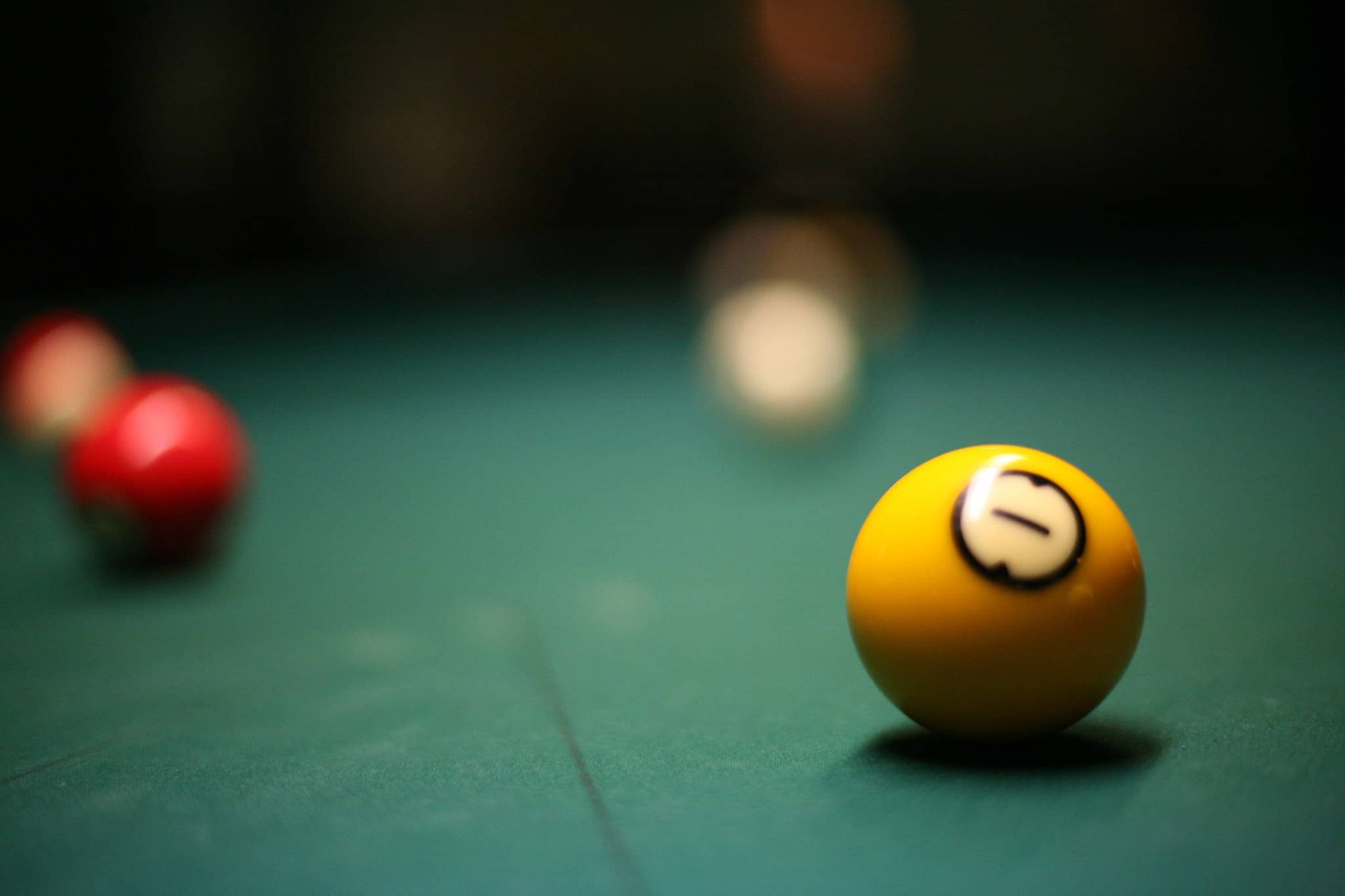 With the country heading out of national Coronavirus lockdown and into the Tier system next week, the Isle of Wight is only one of three places going into Tier One.

Despite howls of outrage from MPs in the House of Commons yesterday (Thursday) when Health Secretary Matt Hancock announced the news, the majority of the country is facing the tougher restrictions.

Only the Isle of Wight, Cornwall and the Scilly Isles are in Tier One.

So how has the Isle of Wight avoided going into a higher tier? Here are some of the reasons why …

First of all, what does Tier One mean?
Also known as the medium alert level, it is the lowest form of restriction. It means Islanders can mix households in the ‘rule of six’ indoors and outdoors, while restaurants, pubs and cafes can open for table service only, but with last orders at 10pm and must be closed at 11pm.

How are the tiers determined?
As outlined in the government’s recently released Winter Plan, five things have been considered when allocating the tiers. They are:

Mr Hancock said the indicators have been designed to give the government a picture of what is happening in any area so suitable action can be taken.

So, how does the Island’s Covid-19 cases compare to elsewhere?
In the tier announcement yesterday, Mr Hancock said the Island had had very low case rates, which are continuing to fall.

By comparing areas by the seven-day case rate gives officials a fairer comparison of the number of cases. This means areas with the higher prevalence of cases can be easily identified — like Medway at 430.4, Stoke-on-Trent with 434.5 and the City of Kingston upon Hull 490.8.

The rate of people with at least one positive Covid-19 test result since the start of the pandemic puts the Island at only 668.7 per 100,000 compared to the highest, Blackburn with Darwen at 6,265.4.

And what about cases in the over 60s?
According to gov.uk, the Isle of Wight has a case rate of 44 per 100,000 in the over 60s. Compared to nearby Dorset, Bournemouth, Christchurch and Poole (which has gone into Tier Two) where the over 60 seven-day rate is over triple that of the Island at 151 per 100,000.

Figures from the government also show there have been more cases in those under 60 on the Island than those over 60, who are more at risk to the virus.

Isn’t the NHS under pressure?
Only having one hospital on the Island means the Isle of Wight NHS Trust is always under pressure, but steps have been taken to minimise the impact the virus will have on its services while also keeping staff and patients safe.

Extra wards, including a field hospital, have been set up with extra bed capacity, and separate channels have been created to keep Covid and non-Covid patients apart.

When the Isle of Wight NHS Trust stopped some of its services earlier in the year, due to the first national lockdown, a backlog was created in certain areas. Now though, new MRI and CT scanners have been installed at St Mary’s Hospital, in Newport, along with surgery theatres now open on the weekend.

In its reasoning to put the Island in Tier One, the government said the ‘Covid pressure on the NHS is low’.

Stewart: “Everyone to keep their eyes on the prize”
To help keep pressure to the Island’s NHS services low, the Isle of Wight Council leader Cllr Dave Stewart has asked people to continue to be careful.

“I encourage everyone to keep their eyes on the prize, do the right things, stay safe and make a good plan for next year.”

But what about Covid-positive patients at the hospital?
Despite the increasing Covid cases, the number of beds occupied Covid patients at St Mary’s Hospital has been dropping. Statistics from NHS England show at its height in November, only 12 beds were filled with Covid patients and that has now halved to six (as of November 24, at 8am). Only one of those six is occupying a mechanically ventilated bed.

The Isle of Wight NHS Trust has recorded 48 deaths of patients in hospital who tested positive for Covid-19. In care homes, 45 people have died Covid-related deaths with a further three at home and one in hospice.

The government will, however, review regulations every two weeks, with the first review on 16th December, when areas will either be moved up, down or stay in the same tier if changes have been made in the five criteria.

IW public health director, Simon Bryant, reinforced the message for residents to keep their guard up against the virus.

“We do not want to be looking back in January and wondering what more we could have done. So please let’s continue to work together to keep the Island safe.”

So nothing at all to do with Half Sausage Seeley then?
Perhaps someone could tell him as he seems to be taking credit for the Island being in Tier one.

Unlike the initial outbreak which was seeded from abroad, the virus is mostly circulating within the UK now. The island’s relatively good position arises from the Solent crossing and the consequential low frequency of mixing between the island and the rest of the UK. The same is true of Cornwall, at this time of year, because of its geography.

Stop visitors coming here will maintain tier 1 however we know that won’t happen as business maximising profit, the masons and certain members of the council control everything despite us being in a pandemic.