April the coldest since 1922, as well as one of the driest on record

As well as being the coldest April since 1922, this month will also be one of the driest on record 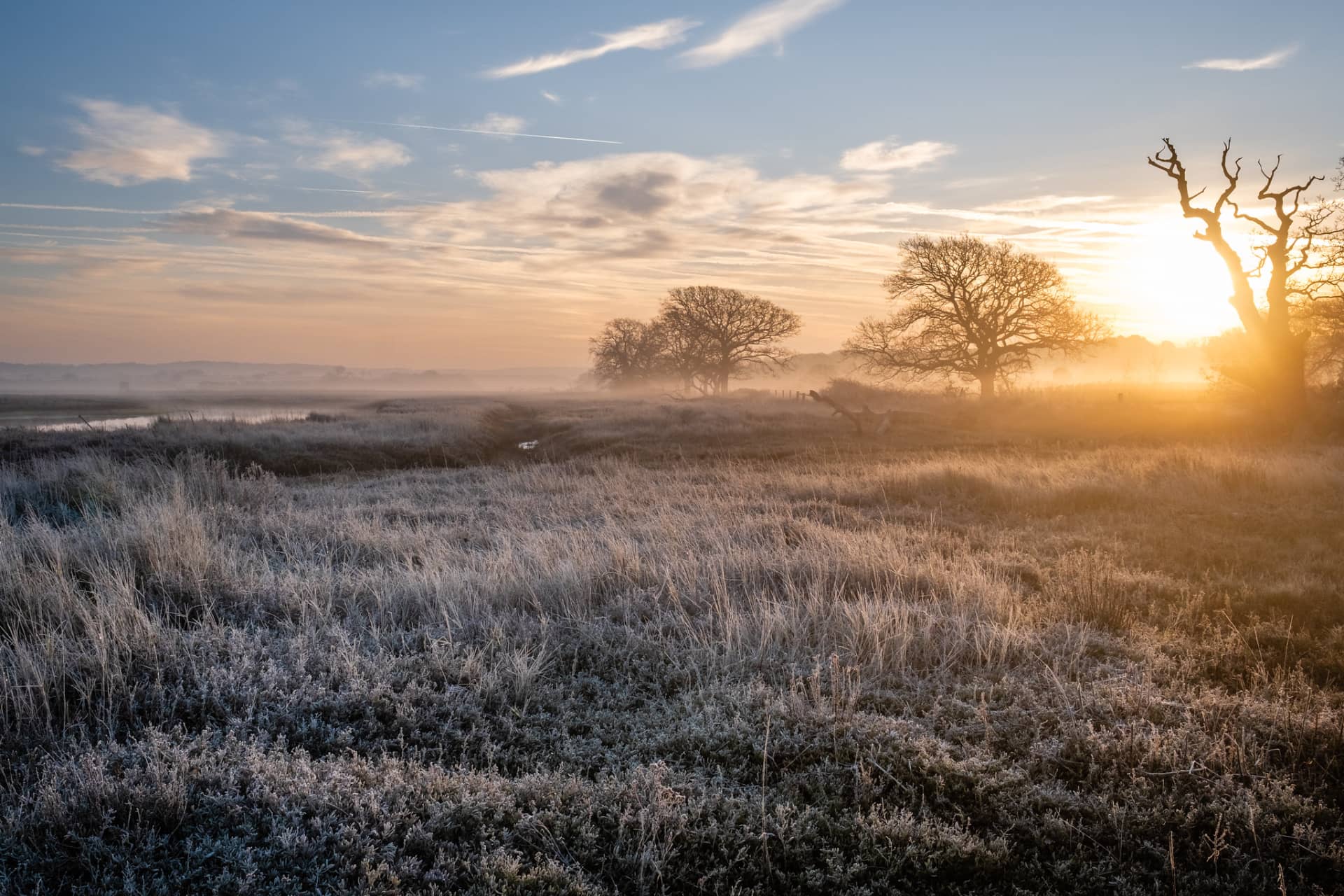 Whilst sitting in the warm sun looking down on Ventnor beach this afternoon (Friday) we received word of hail and sleet in Yarmouth.

So it’s not surprising to receive news from the Met Office that was the coldest April since 1922.

“April 2021 had the lowest average minimum temperatures for April in the UK since 1922, as air frost and clear conditions combined for a frost-laden, chilly month, despite long hours of sunshine.

“Early provisional figures from the Met Office’s National Climate Information Centre indicate that April had the third lowest average UK minimum temperature for the month since records began in 1884, while Wales, Scotland and England all reported their figures in their top five lowest ever recorded.

Highest level of air frost in 60 years
They went on to say,

“It had already been reported that April had seen its highest level of air frost in 60 years, with an average of 13 days of air frost topping the previous record figure of 11 days in 1970 (records for air frost go back to 1960).

The dry and frosty conditions have provided challenges for the country’s gardeners, according to Chief Horticulturist at the Royal Horticultural Society, Guy Barter. He said,

“Considerable damage has been experienced in many gardens with flowers such as camellia and magnolias being scorched. Watering before sowing and after planting are now necessary, but after such a wet autumn and winter there is plenty of water lower down in the soil that established plants can access.”

Growers are being advised to keep tender plants inside for now, or to cover with cloches or horticultural fleece if they do need to go out, as there remains a risk of frost ahead for many.

1 Comment on "April the coldest since 1922, as well as one of the driest on record"

Again; more records being broken, more extreme weather, happening more often, more costly disruption for growers, farmers, and feeders to have to deal deal with, and more reminders of our existential environmental emergency and our foolish failure to react fast enough to something even more important than our latest pandemic…