Head of the Isle of Wight Youth Trust welcomes the change in law adding that she believes there has been a lot of under-reporting in the past. 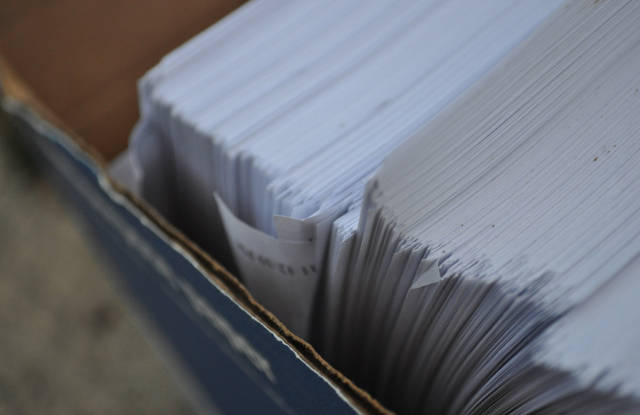 The Isle of Wight’s recorded suicide rate looks likely to rise following a change in the law.

The High Court has ruled suicides should no longer be judged by the criminal standard of proof — an archaic standard dating back to a time suicide was illegal in the UK — but by the civil standard.

It means coroners will now return suicide conclusions based on the balance of probabilities, rather than beyond all reasonable doubt.

How it worked in the past
Previously, in order to return a conclusion of suicide, a coroner had to be satisfied someone had carried out the act that brought about their death, that no-one else was involved — and that they intended the consequences to be their own death.

New laws
Following the change in law, coroners need only to demonstrate it was more likely than not that someone intended to take their own life.

It means more deaths are likely to be recorded as suicides, providing a more accurate picture of how many people are taking their own lives.

Healy: “There is a lot of under-reporting”
Isle of Wight Youth Trust chief executive Mairead Healy welcomed the changes. She said:

“Currently there are lot of gaps in the data. My brother died from suicide, but his death was not recorded as a suicide and I think that happens a lot.

“The data shows the ones that are officially recorded but there are many more that are not. There is a lot of under-reporting.”

The following organisations offer free and confidential support over the phone:

Image: Heather under CC BY 2.0

Four separate articles on suicide in the first page under “news”.

But I’m curious to know what problem there could be with raising awareness of this important issue.

Well of course it’s up to editor how they want to interpret local news. I would accept one article on the subject as “raising awareness”, but four? Seems excessive to me and unnecessarily, relentlessly gloomy.

ukdave – Why you’re against anything related to suicide prevention is bizarre. At least it’s started the conversation, however excessive or gloomy you think it is. Imagine if you were contemplating suicide and how they feel reading this.