The BBC are reporting the current Contact Tracing App is being abandoned. Your thoughts? 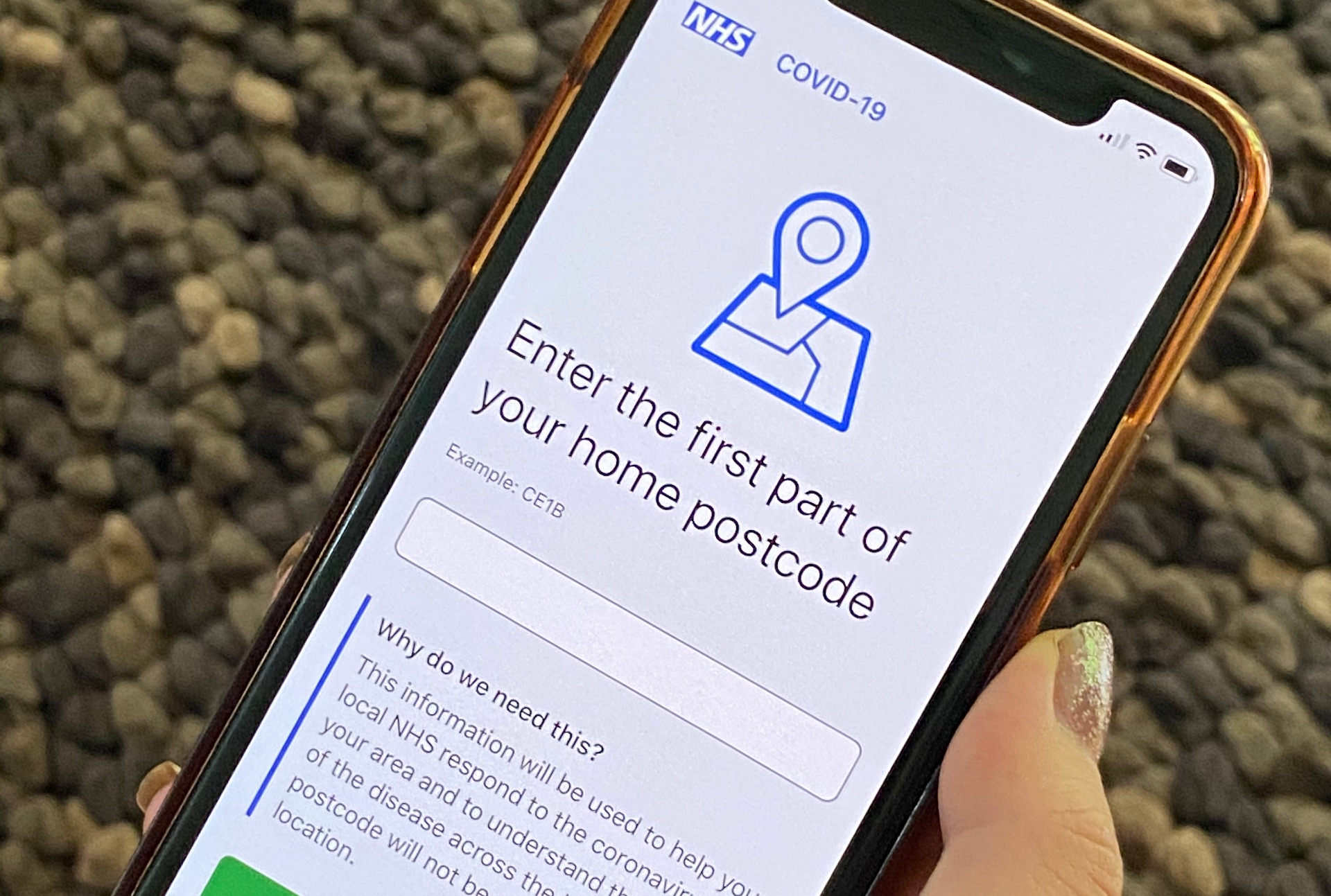 After nearly four weeks of not answering simple questions, the Government has decided to kill the Covid-19 Contact Tracing App that was trialled on the Isle of Wight.

As reported this morning, the App has not been updated for over four weeks, as Islanders were kept in the dark about its effectiveness.

BBC: NHS abandons centralised contact tracing App
The BBC are reporting that current centralised version of the App will be replaced by one using decentralised technology developed by Google/Apple.

“The good people of the Isle of Wight deserve an apology from this government. The decision to shelve the NHSX App was not taken today – they have known for weeks that the App just does not work, and yet still encouraged Islanders to download it. Why?

“Islanders stood up to the mark and downloaded it in good faith to ‘do their duty’ and ‘lead the way’. The reality was that the App had no NHS Ethics Approval, no privacy legislation and no declared success criteria.
We were used as lab rats for a costly experiment set to be worth £250million. Someone has got rich out of this, and it is not the Isle of Wight.

“Like so much of this Covid Crisis, the Government has managed the development of this App appallingly. But they can make some amends.
An Apology and a Thank You to the people of the Isle of Wight is the very least that the Government must make, if we are to have any faith that Government understand the sacrifices made and the contribution given by Islanders throughout the last few weeks.”

“Obviously it’s disappointing that the trial isn’t leading anywhere. However, even if the Government was unable to take this further, Isle of Wight residents should still be proud that so many of them were willing to participate in trying to make something constructive happen during the crisis.”

“The App collapse is a real shame as this could have been handled so much better. The Government took a flawed approach without listening to expertise, on the App, or on testing, tracking & tracing. They stubbornly insisted on building a bespoke application using a centralised approach, when many warned of its weaknesses. They largely ignored ethical and privacy fears.

“Our suggestions focused on keeping the confidence of Islanders where many felt duty bound to get the App and support the NHS. We told the Government they needed full regular disclosure of results and protection of individual security and data. We told them they had to carry out large scale rapid local testing to catch both non-symptomatic and symptomatic cases, tracing with local Public Health teams, and managed isolation.

“The UK has one of the highest death tolls in the world and the Island has had more avoidable deaths than some developing countries. We need Government to engage in honest and transparent dialogue with the public rather than constantly taking a PR based approach to communications where what happens is we find out, yet again, that they over-promised and under-delivered.”

For the record. A majority of Island adults did not download this predictably useless App. 54,000 is less than even half the adults registered to vote – 115,000 last time I looked.

Vote Up25-1Vote Down
Mark L Francis
Apparently everything in Boris Johnson’s post Brexit head is “world-beating”, “hurrah for Blighty goes it alone!” but in the real world its just a massive BS show of incompetence – in everything. We don’t want some foreign app we want our own & then it doesn’t work. The EU negotiators said they always thought the British were smart and must have some cunning plan but after a… Read more »
Vote Up15-3Vote Down
Spartacus

Bob Seely and his mate Dave Stewart need to apologise, more evidence that they can’t be trusted.

Why? They backed a trial of an App, the outcome of which was that the App was not right. Surely that is a possible outcome of a trial? In the process the Island has got lots of publicity nationally.