The new panel that recommends councillors’ allowances – which includes two former council officers- was voted through last night, after being suggested by an Appointments Panel chaired by the council leader 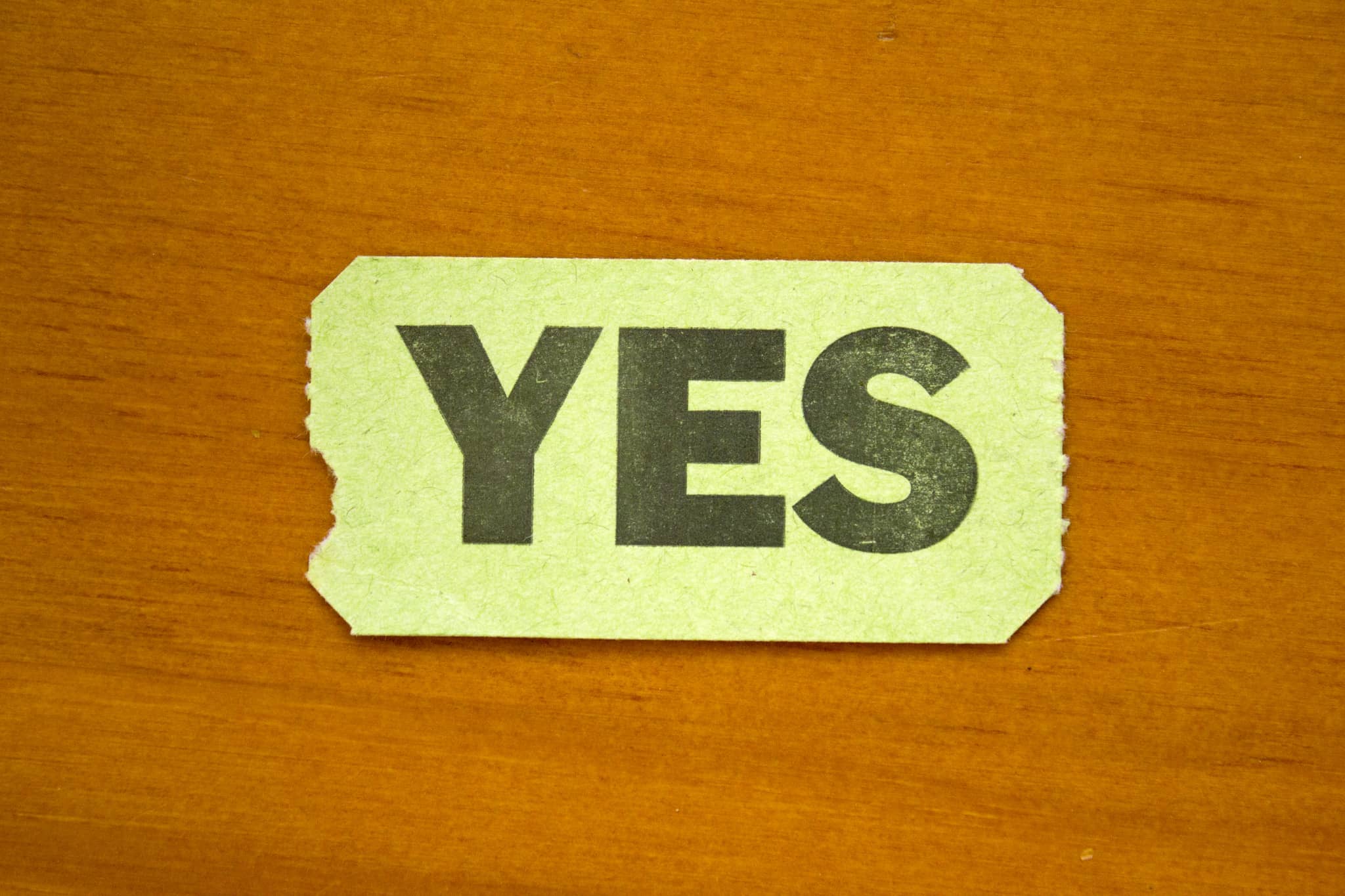 At last night’s Isle of Wight council (IWC) meeting a majority of members voted in favour of establishing a new Independent Remuneration Panel (IRP), and securing another index-linked rise in allowances from April 2021, but not without strong words from Cllrs Brodie and Peacey-Wilcox.

Following the debacle surrounding the treatment by the council of two former IRP members, reported here at News OnTheWight and subsequently in Private Eye (No.1541 pg 21) the Monitoring Officer, Chris Potter, decided to establish a new Panel (these are the people who recommend changes to councillors’ allowances).

Two former officers on the Panel
The recommendations come from an ‘informal meeting’ of another newly-formed Appointments Panel – chaired by the council leader, no less – which saw four new IRP members suggested, two of which are former IWC staff, Tracey Ringer and Chris Mathews.

At last night’s meeting Cllr Geoff Brodie (Ind Labour) said the council had got “into a mess” over members’ allowances last September and laid out the issues previously reported on by News OnTheWight and Private Eye.

Challenged over comments
Cllr Richard Hollis (Con) picked up on comments made by Cllr Brodie about the former interim Monitoring Officer, saying,

“What Cllr Brodie is saying is, I think, one, libellous and secondly, the person concerned has no right of reply and that does not sit comfortably in any civilised debate.”

Three other councillors were clearly heard saying “I agree”.

Cllr Hollis asked him to retract the comments or leave the meeting, neither of which he did.

‘Apology’ from Monitoring Officer
Cllr Lora Peacey-Wilcox (Island Indie) explained her part in the IRP saga, in that she had informed the Monitoring Officer following September’s meeting that IRP members were unhappy they had not been consulted about the proposed allowance rise.

The councillor read out parts of a letter to the former IRP members from the Monitoring Officer including, that “he was concerned they both felt they were treated with contempt and further apologised for a communication breakdown”.

“Some of us felt entirely misled last September into voting for increases for 2019 and 2020 that we were told had already been recommended by the previous IRP.

“However, the previous IRP were subsequently adamant that they had expected to be consulted first, but hadn’t been. Last night a vote was pushed through again for another index-linked increase from April 2021 based on those so-called recommendations. Along with most independents I voted against this, but the political parties – Conservative, LibDem and Vectis supported it.

“Not content with that, the political councillors also supported the appointment of a new IRP that had been selected by a panel chaired by the Council leader. That does not strike me as ensuring  independence, particularly as the leader is the main beneficiary of the allowances scheme.”

“I cannot speak highly enough of Max and Mike. Indeed, Max is so highly thought of in top government he was sent as number one Governor to deal with the issues following the three escaped prisoners.

“The IWC were very lucky to have two dedicated, extraordinarily intellectual men offer their service. Their treatment by this council is shambolic, totally disrespectful and quite frankly insulting.”

The vote as per the recommendation in the paper was:

There were no abstentions.

Image: quinnanya under CC BY 2.0

newest oldest most voted
alisonjane
Democracy is dead on the Isle Of Wight! Every thing is just railroaded through by the Conservatives with little discussion. They snap and snipe at other members and treat Island residents with such utter contempt. All are told how to vote, like nodding donkeys, by Dave Srewart whose strings are pulled by David Pugh. Our once lovely Island is on its knees being made to pay for… Read more »
Vote Up71-5Vote Down
Benny C
So at a simple level your statement says that a large cohort of eligible voters think either 1) there’s not much wrong or 2) believe the opposition is even more hopeless or 3) don’t think their vote will affect the outcome. One way or the other, that tells everyone the other parties are either snoozing, fielding unelectable candidates and/or faking to deliver effective campaigns. Local politics is… Read more »
Vote Up5-7Vote Down
Ian Young

But when a Conservative councillor decides not to vote how he is told to you then suggest he should “stop brown nosing because there is an election coming up!”

You play to the galley very well alisonjane, but in truth that is you are doing.

This list suggests to me that we have too many Councillors full stop. Half, made of the right calibre intellectually, and with the right skills and background, would be more effective and far less expensive.

Vote Up28-1Vote Down
snowwolf1
Cons taking care of themselves as usual. Wonder what would happen if they could only claim expenses and not a salary also? At least if it was expenses only Travel and Subsistence not working hours we would have a Council that was interested in their voters and Island and not lining their own pockets. This is the problem when one party has the majority you are hitting… Read more »
Vote Up140Vote Down
Angela Hewitt

The problem with those people that are interested in politics is they think everyone else is too. And people are gullible to “mantras”