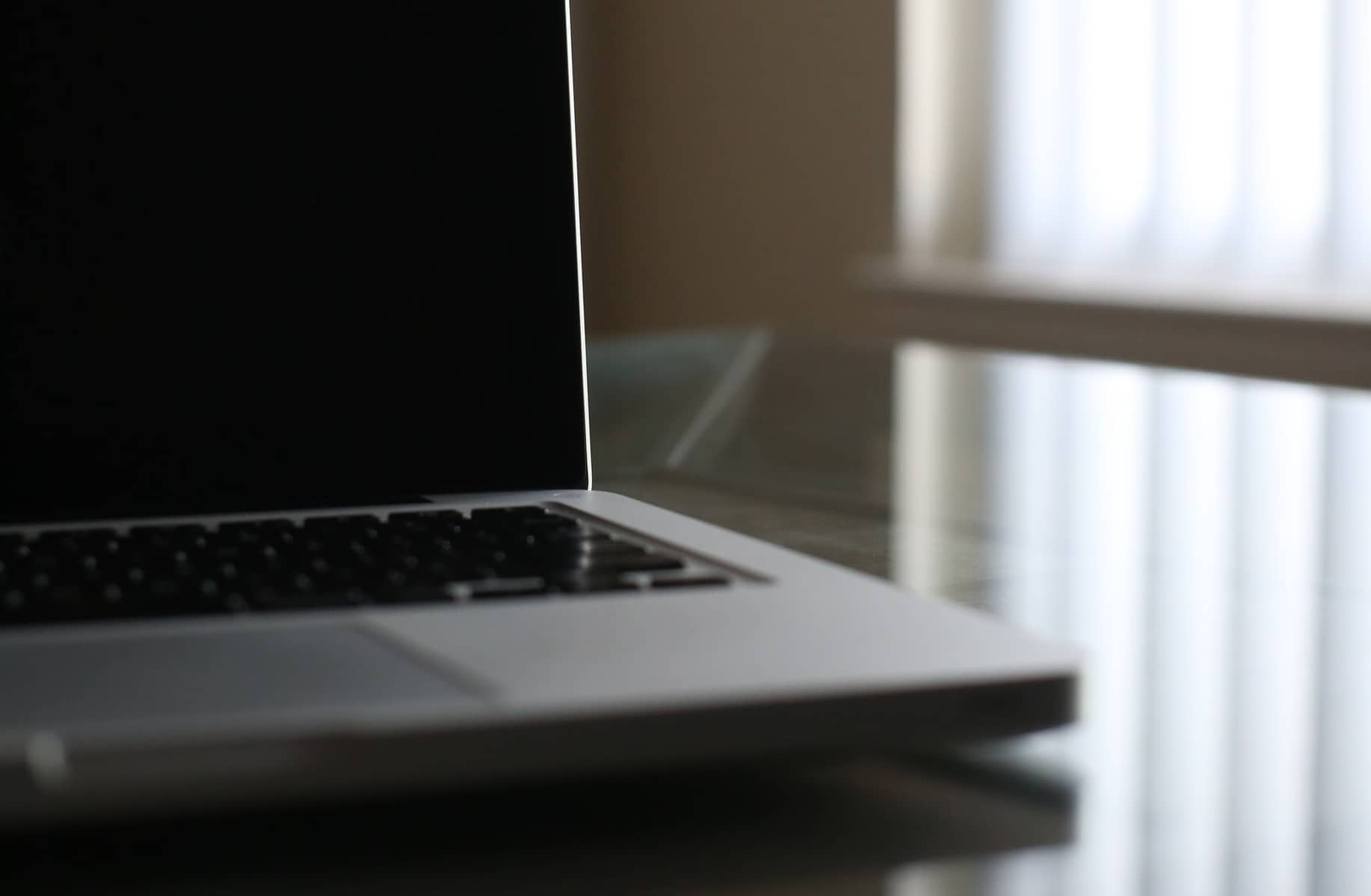 “I would never intentionally upset Shirley Smart, her and Harry Rees were my friends and they came to dinner.”

That was the message from Cllr Geoff Brodie (Ind Lab) after Isle of Wight Council leader Cllr Dave Stewart (Con) said he should be ashamed of his behaviour during Wednesday’s IW Council budget meeting.

The incident occurred during an emotional moment when Cllr Shirley Smart (Island Indie) was attempting to point out the amount of work her late husband and fellow IW Councillor Harry Rees to get support for the Isle of Wight from government and the EU.

“I am going to get very emotional and I apologise.”

Whilst speaking live on the online meeting, Cllr Brodie also came on trying to make a point of order about an amendment he wished to make to a motion being debated – he has said that at the time he could not hear Cllr Smart talking.

Cllr Smart waited and listened to Cllr Brodie then adding, “I am terribly sorry Geoff I will shut up.” The Chairman asked what the point of order was, Cllr Smart carried on,

“I’m sorry Geoff, I didn’t know it was coming up, I am very emotional, you know Harry worked on this for years and years on this and I just wanted to say, we’ve just got to continue and I do apologise.”

Due to the meeting happening online, during pauses for councillors to read Cllr Brodie’s amendment, an upset Cllr Smart could still be heard.

Smart: “I’m fine”
Cllr Clare Mosdell (Con) asked if there was anyone who can give Cllr Smart some support, adding, “I just feel dreadful that I can hear her crying”.

At the time, Cllr Brodie said he was sorry Cllr Smart was feeling distressed and did not know what was going on, saying his connection into the meeting was poor.

Brodie: Suggesting it was deliberate is “a gross insult”
Speaking after the meeting, Cllr Brodie said,

“When I was raising a point of order on Wednesday I had no idea that Cllr Smart was talking or indeed talking about her late husband when I raised my point of order. All I had on the laptop screen was her face.

“The suggestion that I would deliberately upset Cllr Smart when she is talking about her late husband is a gross insult.”

Complaint against leader to Monitoring Officer
Following publication of this article Cllr Brodie got in touch to share this update. He said,

“I have today [Saturday] received an apology from my colleague Shirley Smart for causing me any embarrassment after Wednesday’s Full Council.

“Something she obviously did not intend to do, just as I would never deliberately upset her.

“We were both victims of the dreadful Council IT. Something I have been complaining to the Chief Executive about for months, but to little avail.

“I will now be submitting a complaint to the Monitoring Officer against Dave Stewart.”

Image: Giorgio Trovato under CC BY 2.0

Worse than kids in the playground…no wonder the Island has gone downhill with this lot running it into the ground. Roll on the elections and I do hope that some candidates better than the current crop can bring themselves to stand.

‘I hope the councillor who chose to raise the subject of shameful behaviour will one day be wise enough to stop reminding residents of the shameful record of his own party, his colleagues, an(d) himself – for example, watch Pughtube on YouTube – …’

Absolutely. Let’s all show our childishness to voters and make sure the island is seen as being run by folk who prioritise personal point scoring over delivering good service.

Vote Up1-1Vote Down
chausettes
Having watched the footage for myself, it is pretty clear that Cllr Brodie’s interruption was a consequence of technical difficulties – he even went on to explain that this was the case during the meeting just after the ‘incident’. Cllr Stewart has sought to capitalise on the apparently very genuine mistake by turning it into an issue about the conduct of a Cllr. Brodie. To my mind,… Read more »
Vote Up59-2Vote Down
andy

Don’t we know Elections are coming in May.

Hopefully the island can rid itself of this disgraceful Tory rabble and elect some decent human beings on to our Council, who don’t want to line their own pockets with pay rises whilst giving islanders a good kicking with their 4.99% rise in Council Tax during the height of a global pandemic.

Rabble is too kind a word Andy to describe this bunch of morons. The latest rise in council tax is insulting, unjustified, immoral and completely exploitive. Just like rubbish they need to binned.

These people need to grow up. Councillors spend more time with playground arguments than they do doing what they are supposed to be doing.

That’s rich coming from Dave Stewart who insults us all by the very fact he’s in post as a councillor at all. He couldn’t care less about anybody but himself, time to get rid of this self righteous hypocrite.

Vote Up2-2Vote Down
I do not believe it

It would be of great benefit for all islanders if these juvenile Councillors were searched for sharp instruments before each meeting and then each given a giant gobstopper to suck on during proceedings.

They’d just fail their exams and hold their hands out for a subsistence allowance.

Don’t forget corks on their forks and labels in case one of them wanders off.