Well done to all involved with Newport Under 15’s Football Club who celebrated their eight trophies in an end of the season awards ceremony. 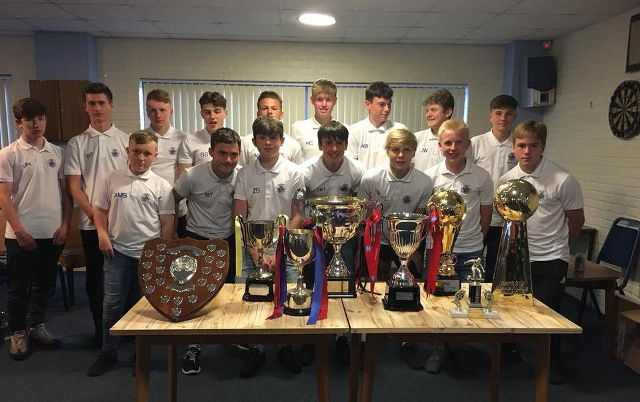 Newport under 15’s Football Club held their presentation on Friday night at the club.

The latter being where they beat West Wight 4-0 in the final. 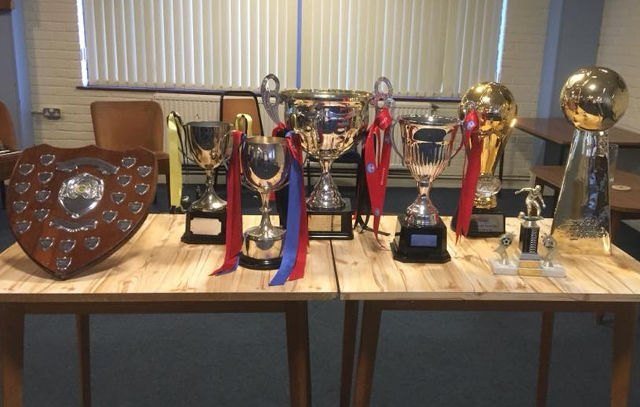 Other trophies won during this very successful season included the Mid-Solent league (Joint Winners), the Hampshire under 15’s cup, where they beat Havant & Waterlooville 2-1 in the final of the SCI tournament winners, the Sports Tours Runners up which was held at Camber Sands and the ESF grand finale champion of champions event which they won last July at St. George’s Park, Burton.

Award winners
The winners of awards on the night were

There were also gifts and thank you cards for the managers and coaches.