What is it about the Government hiding the results of the Isle of Wight Contact Tracing App trial?

It appears that it’s not just news publications that are being kept away from answers to what seem like simple questions about the Isle of Wight Contact Tracing App trial. Here’s an exchange from Parliament yesterday 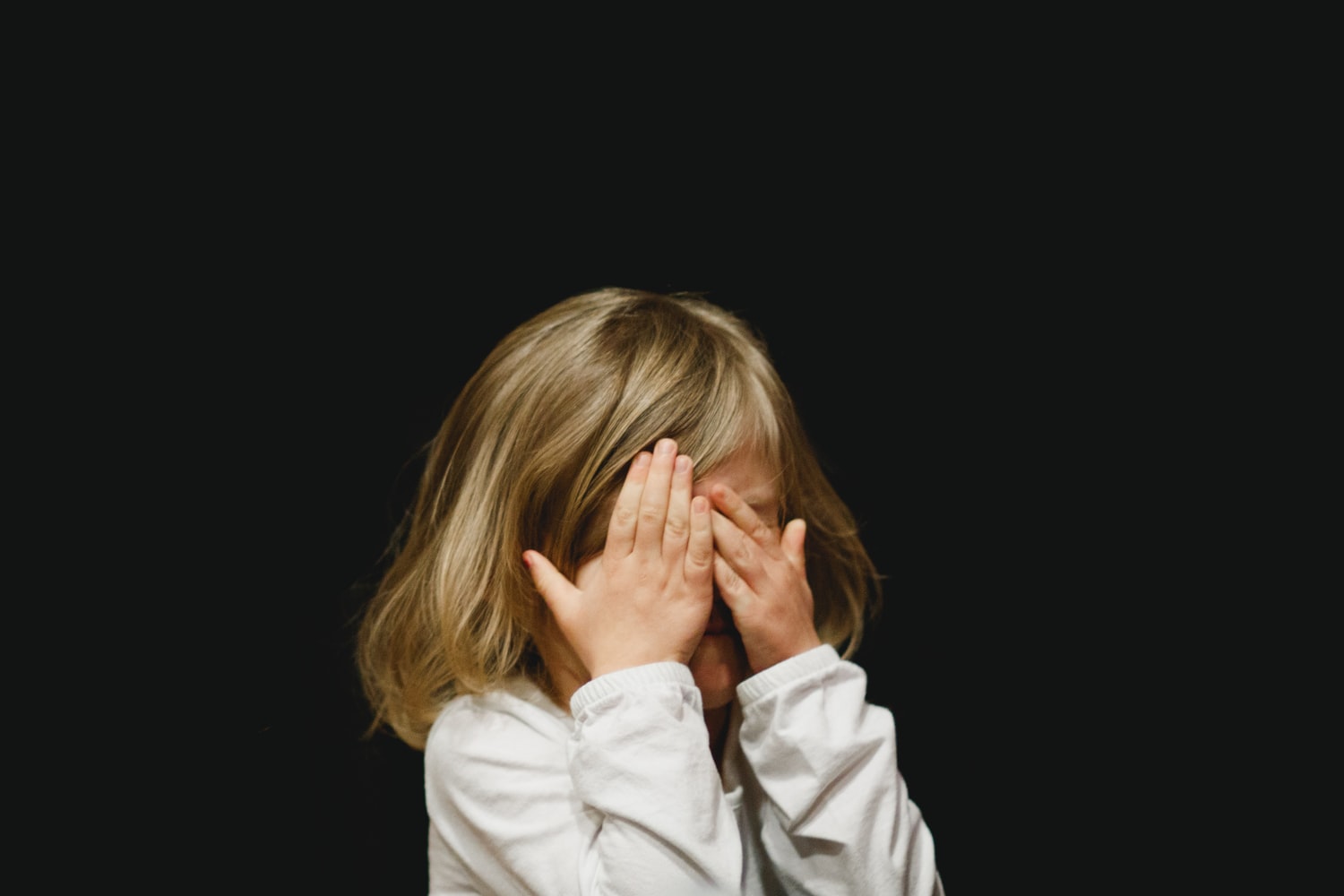 As regular readers will know, News OnTheWight asked some simple questions connected to the Isle of Wight Covid-19 Contact Tracing App back in May.

Those still remain unanswered, despite promises and seven weeks having passed.

It appears that it’s not just news publications that can’t get hold of the information.

The question
Yesterday Justin Madders, Shadow Minister for Health and Social Care, asked Nadine Dorries in the House of Commons:

“How many contacts were traced by the NHS Covid-19 Contact Tracing App during the trial of that App on the Isle of Wight?”

The response
Nadine is Parliamentary Under Secretary of State at the Department of Health and Social Care, so senior there. She replied,

“The Department of Health and Social Care has indicated that it will not be possible to answer this question within the usual time period.

“An answer is being prepared and will be provided as soon as it is available.”

Why is this data not being released?

Image: Caleb Woods under CC BY 2.0

10 Comments on "What is it about the Government hiding the results of the Isle of Wight Contact Tracing App trial?"

Vote Up69-5Vote Down
Rupert Besley
The response given by the Under Secretary of State leaves one wondering whether this is incompetence or deceit. Or both. Put an habitual liar in charge and this is what you get. A government intent only on being seen as a Good News Government. All that it reports must be success and made to appear as success, even if it is not. That itself is failure of… Read more »
Vote Up58-7Vote Down
Rhos yr Alarch

Very true. For the first time for some time, today’s figure for new UK cases is substantially up on that for the equivalent weekday a week ago. And yet, the tally of new cases for each area no longer seems to be updated, so it is hard to see how evenly new cases are spread across the country…

Yes, do, but in my experience, I suspect the reply that you will get back is either ‘sorry, it’s not in the public interest’ OR ‘sorry, it’s sensitive confidential information’.

Fenders, Anyone can make a FOI request – even you

Vote Up19-5Vote Down
Mark L Francis
Given the rip-roaring success of Britain’s go-it-alone NHSX tracing app compared with the European sheeplike acceptance of existing Apple tech on the basis that it actually works, what a tonic to National Morale that the Government announces we will not pitch in with the EU in ordering drugs & puative vaccines, but will once more “go-it-alone!” Another world-beating first for Good Old Blighty! Huzzah! I am sure… Read more »
Vote Up12-4Vote Down
lauque
‘Repeating [lies] was the price of admission to ruling circles and the public sector jobs they now controlled… Sometimes the point isn’t to make people believe a lie – it’s to make people fear the liar. Acknowledge the liar’s power, and your career takes off without the need to pass exams or to display an elementary level of competence. ‘Britain has handled Covid-19 so disastrously because only… Read more »
Vote Up90Vote Down
Tamara
Thanks for drawing attention to this book review, lauque. The greatest insights usually come from those who blow the whistle. I know from experience that the deeper you venture into a political party, the harder it is to think critically, to question what is going on. The party becomes your family – like ‘belonging’ to a street gang. Now that the libraries are reopening, I’m tempted to… Read more »
Vote Up20Vote Down