Following the resignation of the principal of Sandown Bay Academy this week, AET have announced they’ve replaced the board of governors with a new management board, with just the former Chair of Governors remaining. 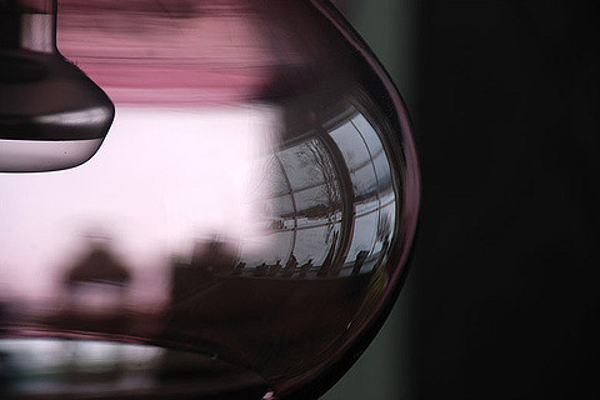 Labour candidates for Lake North and Lake South in next week’s council elections have joined others questioning whether Academies Enterprise Trust (AET) “are the right people to continue to manage” Sandown Bay Academy .

Deb Gardiner and Stewart Blackmore, have called upon AET to be “completely transparent” following the resignation of principal Claire Charlemagne earlier this week.

“It is common knowledge that there has been a huge upheaval at Sandown Bay and the students and parents need to know what plans AET has for the future of the Academy.

“They shouldn’t be finding things out through the rumour mill and social media as they have been up until now.”

AET: Governors replaced by management board
In response to the call from Labour candidates, a spokesperson for AET told OnTheWight,

“In the light of the challenging environment facing Sandown Bay Academy, and especially with the recent resignation of the Principal, we have taken the decision to revert to a Management Board. This will bring extensive educational experience and the ability to provide close support for the school, as well as the skills and capability to hold it to account and drive educational improvement.

“This strengthened approach to governance is in line with very clear views which Government has set out on the need for stronger, more professional governance in our schools, with governors equipped to hold the schools to account for educational performance and improvement.

“The new Management Board represents a very strong body, including a nominee proposed by the Department for Education, two experienced Principals from other schools, the chair of the previous Governing Body and senior directors from AET with relevant skills. A full announcement of the Management Board will be published on the school’s Website as soon as all details have been finalised.”

“I am disappointed but not surprised that AET have chosen to remove local accountability by replacing the board of governors, rather than accepting responsibility for their own mismanagement.

“I support Councillor Chris Whitehouse’s call to have AET relieved of its control of Sandown Bay Academy. But it is important that this matter is not a distraction to the dedicated teachers who are working hard at this important time to deliver the best results possible for pupils preparing to sit their GCSE and A level exams.”

Low level of confidence
Ms Charlemagne cited family and personal reasons for her decision to resign.

Unison rep, Mark Chiverton, told OnTheWight that following recent meetings he was aware of a level of low confidence by the staff in the leadership of Sandown Bay and in AET, with deep concerns about the current financial situation.

Image: vbenedetti under CC BY 2.0

How many members of this new Management Board will be paid for this service?

How many jobs will be lost in order to fund this?

AET have been completely incompetent from day one of Sandown Academy and should themselves be replaced immediately. This is unlikely as they seem to be untouchable (friends in high places!)

Don’t be surprised that a “board of directors” is to replace parent input from a board of governors, by neo-liberal Academies. in the privatisation drive.

Vote Up00Vote Down
davimel
In other words… AET will no longer have to listen to the facts, instead they will pay a ‘management board’ to push through cost cutting, make changes to the students education, lower standards and cover them up with ‘management speak’ or to put it another way… shaft the parents, ignore the students and make money! A ‘management board’ will only report to AET and it will all… Read more »
Vote Up00Vote Down