In response to written questions about the Contact Tracing App, Lord Bethell was able to give development costs and the number of people who’d been notified via it 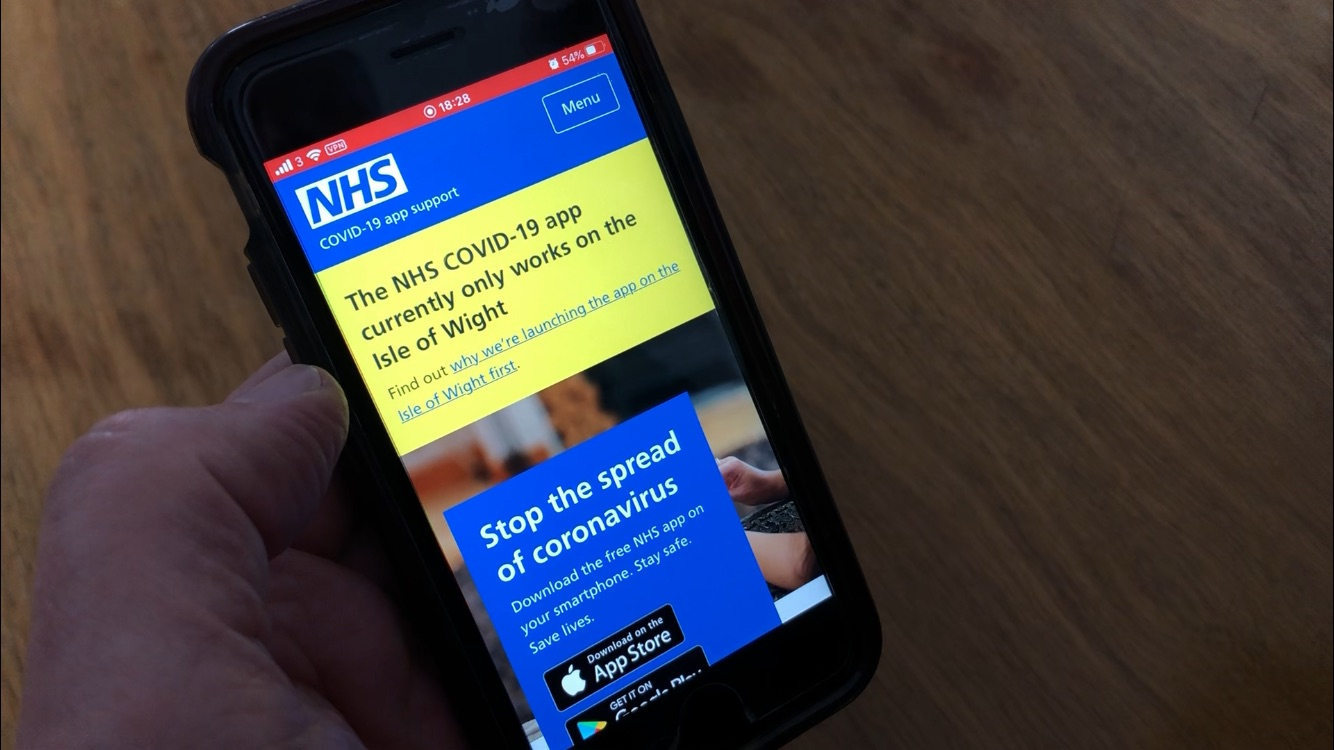 The cost of developing the Contact Tracing App and how many people had been notified that they’d come into close contact with someone reporting symptoms has been confirmed via written questions in Parliament.

Lord Scriven (Liberal Democrat) had asked how much the Contact Tracing App had cost to develop.

The App was rolled out on the Isle of Wight in early May and ran for six weeks before being scrapped last month.

“To date the cost of developing the National Health Service Covid-19 App is £10.8 million.

How many App users notified?
Another Lord to have his written question answered yesterday was Lord Mann.

He’d asked how many people had registered for App on the Isle of Wight and “how many individuals affected by Covid-19 have been traced to date using that App”.

“Over 50,000 people on the Isle of Wight downloaded and activated the App.

“Out of this number, on 18th June, 1,765 people had been notified that they had been in close contact with someone who had symptoms.”

Unanswered questions
News OnTheWight is still waiting for answers to our eight simple questions, now asked over a month ago.

A quick reminder of the questions:

The Isle of Wight council, Public Health Isle of Wight, and the department for Health and Social Care have all managed to swerve (fail to) replying.

And who trousered the bulk of the money involved? The private sector?

Vote Up30-2Vote Down
davimel
The private sector have managed to decimate thousands of jobs that used to be done ‘in house’. I was the manager for all of HSE printing, having spent years learning my trade and then transferring to the Civil Service. We had the best machinery for the jobs we were required to produce, and as we expanded, so did the amount and type of in house work we… Read more »
Vote Up44-3Vote Down
Patterson

This Coronavirus pandemic has been a bonanza time for raking in taxpayer money by the private sector. Wightlink apparently shared £10.5 million with Red Funnel and Hovertravel

It was £1.5m per month for three months: Details here

Why is the taxpayer giving these private companies any money? Particularly given their rip-off fares for islanders, it’s outrageous.