Healthwatch Isle of Wight say other Trusts around the country who face similar problems are able to deliver better quality services and note that issues raised in the 2014 CQC inspection are still a problem. 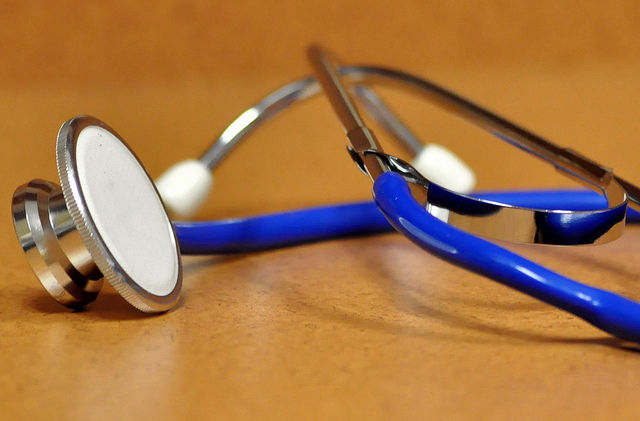 Nikki shares this response to the damning CQC Report on behalf of Healthwatch Isle of Wight. Ed

Healthwatch Isle of Wight is an independent consumer champion for health and social care services. The Care Quality Commission has today published the results of their inspection of the IOW NHS Trust in November 2016. The Trust has been rated as Inadequate overall.

The IOW NHS Trust was inspected by the Care Quality Commission in June 2014 and was rated as requiring improvement.

In response to this, the Trust acknowledged that they had “more improvement work to do.” They also stated that “The CQC have provided us with a clear view of what is required by our regulator to achieve a `good` rating.”

There have been several warning signs for the Trust, including the 2016 results of the CQC survey of people who use community health services. This revealed that the IOW Trust is one of the worst underperformers in the community mental health care survey.

Previously raised concerns
Healthwatch Isle of Wight raised concerns to the Trust in Jan 2015 around people`s experience of IOW mental health services and our update report: Adult Mental Health Services in the Community (Nov 15) made several recommendation to the Trust including the need for collaboration between mental health services and housing providers, and the need for the Trust to listen to peoples experiences of services.

Despite their previous assurance that they had action plans in place to address all the issues identified in the 2014 CQC inspection report, it would seem that to date, these initiatives have not proved to contribute to a long term solution.

2014 issues not dealt with
It is particularly disappointing that some issues picked up by the CQC in 2014 have been reflected in their most recent report. Poor risk management and care planning in community mental health services for example, have been identified again as a continuing problem.

Insufficient clinical staff in some areas of the hospital means that the safety and care of seriously ill patients is compromised.

These figures demonstrate that other Trusts who face similar problems, are able to deliver better quality services.

Dedicated and caring staff and consultants
Throughout the course of 2016, Healthwatch Isle of Wight has received feedback from a number of members of the public, praising the dedicated and caring staff and consultants at the IOW NHS Trust, however, a number of people have also shared their experiences with us and have reported a series of failings within the care they received.

Although we are in the unique position of having a combined Trust, The IOW NHS Trust is the only hospital based on the Island and it is in everyone’s interest to ensure that the care given to patients is consistently good and that no one falls `between the gaps`.

We are aware that the Trust is already taking action to address many of the issues identified by the CQC during their inspection in Nov 2016, but the real test will be how these actions translate into rapid and sustained improvement of patient services.

We would urge people to contact Healthwatch IOW with their experiences of local health and social care services and we will ensure that your feedback is heard by commissioners and services providers.

Image: jasleen_kaur under CC BY 2.0