The Isle of Wight’s mortality rate for drug misuse deaths is also 67 per cent higher than the national average for 2016-18. 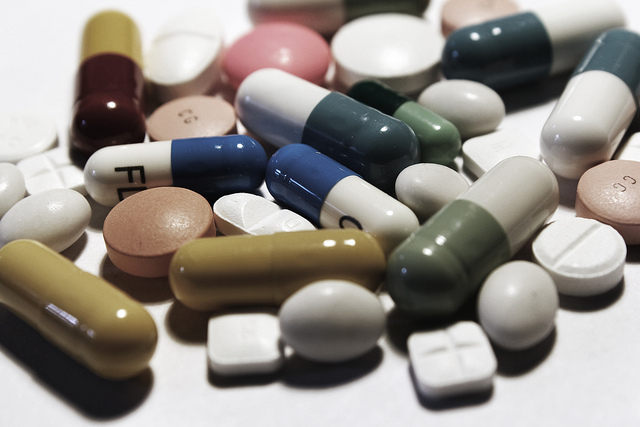 The number of people dying from drug misuse on the Isle of Wight has more than doubled within the last decade.

Drug-related deaths have increased again, with the mortality rate above the national average.

Deaths by drug abuse or dependence
There were 38 deaths related to drug poisoning on the Island in 2016-18, including 29 relating to drug misuse, according to a report published this week by the Office for National Statistics (ONS).

A death is classed as drug misuse if it was due to drug abuse or dependence, or if it involved a controlled substance.

The number of drug misuse deaths has more than doubled on the Island since 2010-12, when there were 13 deaths, and increased slightly on the last reported figure of 28 for 2015-17.

“The Isle of Wight Public Health team commissions substance misuse services to work with people of all ages to tackle drug use.

“This includes providing medical and behavioural support for people to sustain changes and reductions in drug use, and providing the facilities for safe use of drugs and detoxification.

“The team works closely with providers to make sure that services are flexible to the needs of the population, and that people can access support from across the Island.

“Local partners in the police, probation and across health and social care work closely with the Public Health team to ensure that there is a coordinated response to drug misuse and that people can access support for their wider needs.

“Public Health also works with the inclusion team to regularly review the causes and lessons that can be learnt from drug-related deaths. A proactive approach is taken, feeding this back in to services to make sure that actions are taken to intervene early and prevent deaths where possible.

“This is part of a continued effort to improve drug and alcohol services on the Island, ensuring that people can access appropriate, coordinated support to sustain reductions in drug use.”

The ONS figures for the report are combined into three-year groups to ensure quality and robust rates are provided.

Problem with provision of support
Last autumn, the Isle of Wight drug and alcohol service was in crisis with no provision for the treatment of alcoholism on the Island.

The service was up and running again by February with the provision being outsourced.

Earlier this year it was reported that Isle of Wight hospital admissions of young people for substance misuse jumped a third.

Image: emagineart under CC BY 2.0

newest oldest most voted
elemental
The number of citizens being killed as a result of the 2010-2015 Cons-LibDem pact & 2015-2019 Cons “Austerity” remains an ongoing assault on UK society as a whole. Continued withdrawal of services across all areas is as misguided as it is consciously callous. Future voters be aware; if you vote for politicians committed to ongoing austerity & tax breaks for the affluent & tax avoiding corporations, rather… Read more »
Vote Up17-12Vote Down
temperance

It may sound a little harsh but these are life style choices, if I choose to do a dangerous things like off piste skiing, skydiving, over eating, not exercising, driving like a loon, taking drugs or drinking to excesses I cannot complain when I die prematurely. I would rather money and time were spent on people whom can not reasonably prevent there own early demise.