Outcome of bid for Isle of Wight 5G testbed

Earlier this year it was reported that a consortium of Island based organisations had submitted a bid to the UK government to use the Isle of Wight as a 5G test bed. OnTheWight has details of the outcome. 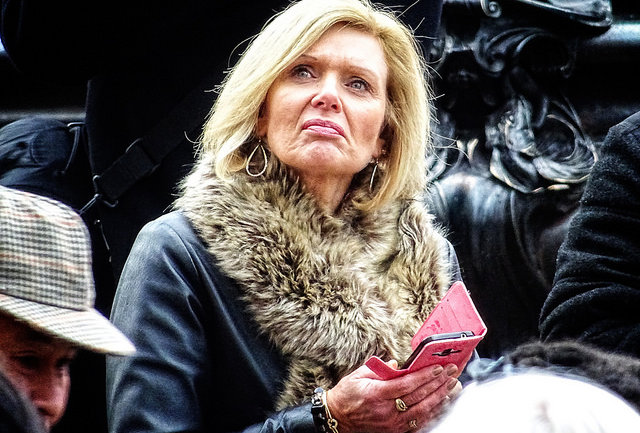 Since OnTheWight broke the news about the Isle of Wight becoming a 5G testbed in January, there have been many concerns raised by Islanders. Those worried about the potential risk of 5G have spent considerable time researching the issue, using social media to raise awareness.

OnTheWight wrote to the council earlier this week asking,

“In light of allegations of 5G potentially having an impact on human and or animal health, could you please detail what investigations and / or assurances IWC have sought / received.

“Also details of any risk assessments the council has conducted and / or received in connection with implementing 5G on the Isle of Wight.”

Bid: “Not going to be supported”
On Friday afternoon spokesperson for the Isle of Wight Council replied,

“It is important to confirm that the council itself has not made an application for funding to become a 5G test bed.

“Officers of the council have however been liaising with a consortium of Island based organisations who have submitted a 5G test bed bid to the UK government – but it has subsequently been confirmed to members of that consortium that their bid is not going to be supported.”

Understanding risks of 5G “useful learning”
The council spokesperson went on to say,

“Providing enhanced wireless and broadband connectivity is seen by the council as a really important component of the Island’s economic offer, particularly given our physical disconnection. Understanding the benefits, as well as any risks of 5G in a properly structured test bed environment would potentially be a useful learning opportunity.

“The positive impact of better digital connectivity on issues such as health and social care and access to education are key aspects of the council actively exploring our digital future as an Island community. In any digital strategy we develop, the concerns that are rightly expressed would need to be actively investigated alongside the potential benefits.”

The council spokesperson finished by saying,

“Those who have concerns regarding any potential negative impacts of 5G technology need to be assured that if the council is approached again to take a more active role in bringing 5G technology to the Island, or if any future test bed bid is successful, any testing or deployment would be subject full scrutiny under our member decision making and planning regulations.”

I talk publicly on this type of proliferation and none of this has been safety tested. People are right to be concerned as the current safety guidelines date back to 1998 and only take into account thermal effects on the body, not biological ones that affect the DNA in all living mechanisms.

Vote Up30-2Vote Down
tigercub
It would be good to know the type of scrutiny the Council would employ. If it relies on current standards, these are woefully weak and provide little protection and no long-term research has been carried out. They protect the industry not the public. More than 180 scientists and physicians wrote an open letter to the European Union asking for a moritorium on the roll-out of 5G and… Read more »
Vote Up19-3Vote Down
chrissy2712

How much IWC Officer time was spent “supporting” this bid?

Is this why the big trees are being cut down around towns.