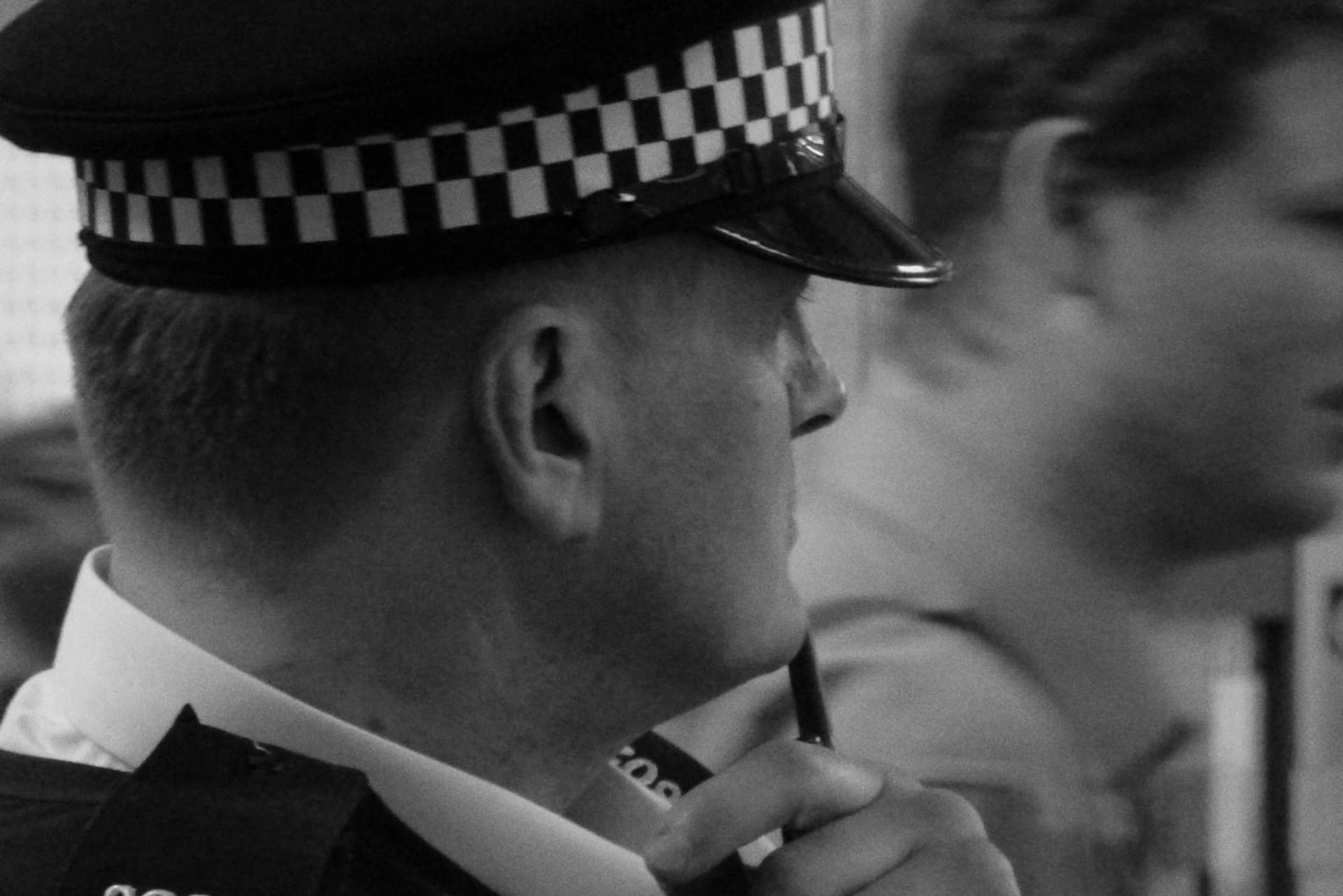 Hampshire Constabulary is today (Tuesday 2th9 September) launching a new protocol which provides better security to visually impaired members of the community who need to identify if a person at their front door is a police officer.

The Visual Impairment Protocol (VIP) applies to anyone with a visual impairment, whether with full blindness, with a guide dog, or with any sight-impaired condition.

It can also be used by anyone who cares for, or supports, someone who is visually impaired.

However, it isn’t as easy for visually impaired people who may not be able to see a photograph or name on an identification card clearly.

Listening to feedback
Hampshire Constabulary responded to feedback from the community to put an alternative, but simple process in place, which has been developed with the assistance of West Yorkshire Police.

The VIP will be in place across Hampshire and Thames Valley police areas.

How it works
In short, the VIP works by setting up a password system at the address of a visually-impaired member of the community. When an individual calls either 101 or 999 and informs the call handler that they have a sight impairment, a password of their choice will be agreed.

When an officer then visits that address, they will be expected to state the password to the person answering the door. If they cannot give the password, then they should not be allowed into the address.

How it came about
The issues that led to the introduction of the VIP were first brought to light by a member of the public called Tina Snow from Newport, Isle of Wight, after she experienced a knock on the door from a police officer.

Tina is fully blind, and was not satisfied that the officer could effectively identify himself.

“Last year I had a police officer call at my door. He was making enquiries after an attempted break-in at a neighbouring property. Unfortunately he did not have any braille ID on him.

“I let him in, and I shouldn’t have because I was taking a huge risk, as he could have been anybody.

“I contacted Hampshire police and I am really delighted that they have put together a protocol to safeguard people with sight loss in the future.”

“When we were contacted by Tina about the circumstances she found herself in, we were quite rightly asked what we can do, or what we already do, to safeguard people in Tina’s position.

“We contacted Tina and were absolutely delighted that she was willing to work with us to help us find a solution. Our accessibility team worked with Tina, and as a result of that we developed the Visual Impairment Protocol.

“That protocol is being launched today to coincide with National Inclusion Week and I can’t thank Tina enough for bringing this to our attention and for working with us.

“We have also been working closely with local charities Sight for Wight, Southampton Sight, and Open Sight to gain further feedback from visually impaired members of the community about their experiences with the police, and to introduce this new protocol to them.”

newest oldest most voted
jon101
Covert Human Intelligence Sources (Criminal Conduct ) Bill 2019-21 A Bill to make povision for, and in connection with, THE AUTHORISATION OF CRIMINAL CONDUCT IN THE COUSE OF OR OTHERWISE IN CONNECTION WITH, the conduct of covert intelligence sources. WHO CAN AUTHORISE CRIMINALITY ? Any police FORCE The National Crime Agency The Serious Fraud Office Any of the Intelligence Services Any of her majesty’s forces Her majesty’s… Read more »
Vote Up3-1Vote Down
jon101

Just to add, ‘The Milgram Experiment’ was set up to find out why the Nazi’s followed UNLAWFUL orders. And the Bill sets itself up to AUTHORISE unlawful/illegal orders.